The Parable of the Tail with No Teeth by Patrick Fero

Get full access to The Parable of the Tail with No Teeth and 60K+ other titles, with free 10-day trial of O'Reilly. 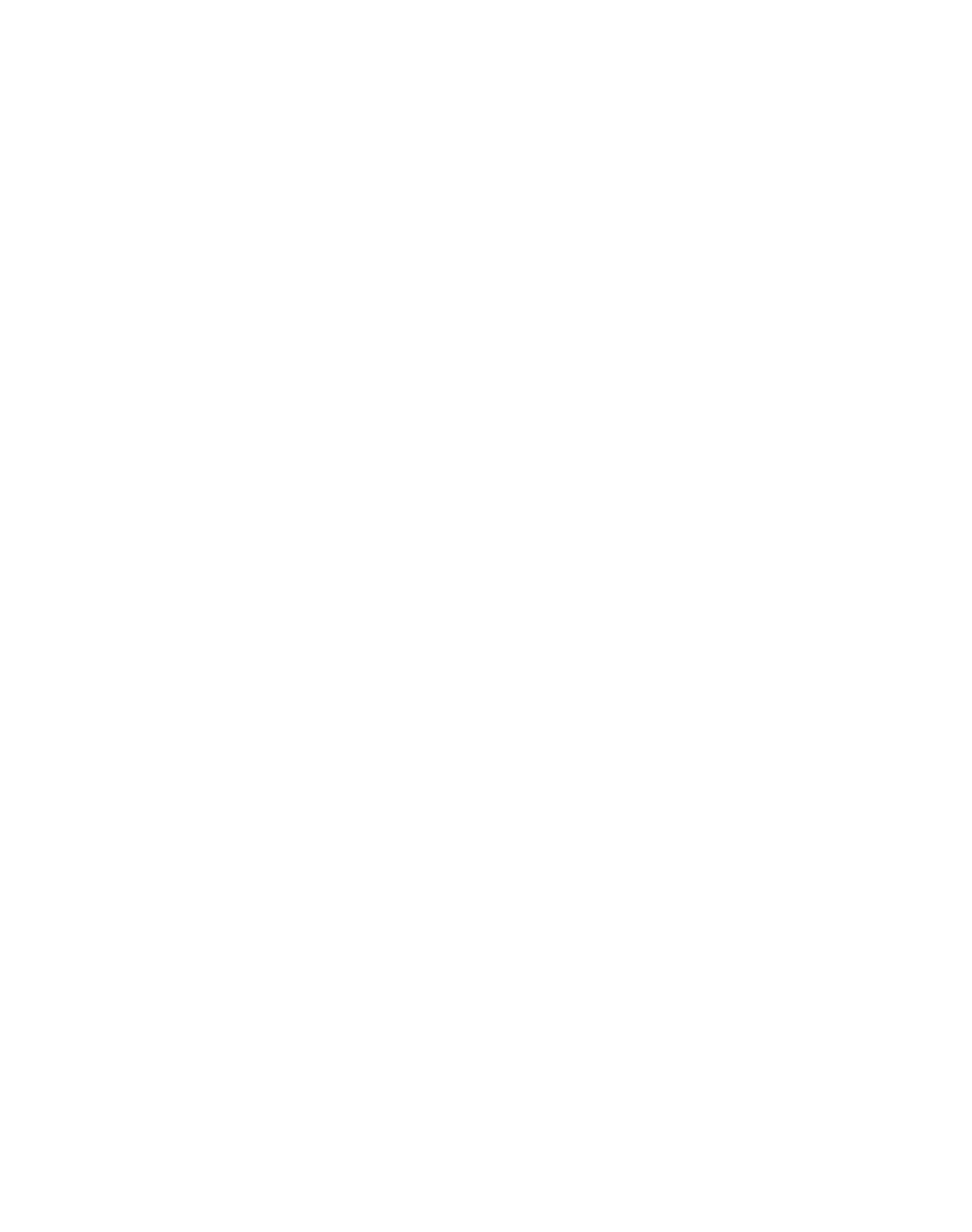 The Parable of the Tail with No Teeth
Page 61
over and made the castle’s culture the same as
theirs.”
Thomas spit this last statement out with quite
evident contempt and disgust.
“Then the last King, who was also a Paladin,
decreed that the castle’s stables be torn down and
the stones transported to the far ends of the king-
dom to build new stables at the castles of other
Paladin Kings. They were called such as Castle-
West and Castle-East. It was the ‘suffixiation’ of
the castle.
“The Emperor decreed that all the kingdoms
must reduce the number of subjects employed
within castle parapets. The empire suffered from
gold drainage to other empires that could provide
food and tools more cheaply than we could. It also
suffered mightily from the drag of all those expen-
sive suffixes.
“When finally forced to cut people, the King tar-
geted the vassal class for extinction. Peasants could
be counted upon to do what they were told, while
vassals thought they knew better than the NOBLEs.
That was a pain in their priorities.
“The Wise Men, both Smoke and Mirrors, gave
birth to another abortion: the Exfoliation Program.
The King offered retirement gold and a cartload
of manure to all that left the castle before their
contract was up. (Vassals, of course, were oft the
only ones who could afford to do this, since they
were frequently close to the ends of their contracts
anyway.)
“The collapse of the castle was thus accelerated.
“Many did not trust the King (who could blame
them?) and hung on to their billets with the obsti-
nacy only bureaucrats can muster. Smoke then
suggested the Double-Dipper Program. [Thomas
bestowed a rare smile on the strangers.] No, it is
not a process in manure production. This was also
known as the Feather-Bed Ploy and was a wild suc-
cess since vassals, and NOBLEs this time, could
terminate their contracts, get retirement gold,
AND continue working as before (only now their
stipends were coming indirectly from the castle
through the suffixes). Very neat and very lucrative;
thus the highest vassals and dead-ended NOBLEs
leaped at the chance to double the time they spent
with their muzzles in the trough.
“Eventually the castle became only a small
niche-producer of very specialized manure that
nobody else wanted to bother with. The King was
demoted to prince.
“Even that miniscule production was finally
ended when entrepreneurs from the village, using
the newest inventions, drove the castle out of
that market as well. The prince closed the doors
to the castle and joined the famous Diaspora
Bureaucrati.”
The strangers were nodding energetically in
recognition of the denouement.
“All but my friend, Sir Lancelot. He was old and
he was reminiscent and he bought the castle for
just a few coppers.” Thomas looked up to see the
questions arising on the faces of the strangers. He
stood up. “Well, you see, he died a few years ago
and bequeathed this to me. This is how I honor his
memory."
The moral: He who “vassalates,” loses his
castle.
Thomas’s unfortunate castle died of Bureaucrat-
itis, hardening of the hallways. This dread disease
is carried by paper and can be stopped only by
common sense. That’s why it is seldom defeated.
But don’t give up, dear reader, do not allow tails to
wag the teeth. The antigen to Bureaucratitis is in
this series. Find it, use it, and win.

Get The Parable of the Tail with No Teeth now with the O’Reilly learning platform.