The Sustainable Network by Sarah Sorensen

Get full access to The Sustainable Network and 60K+ other titles, with free 10-day trial of O'Reilly. 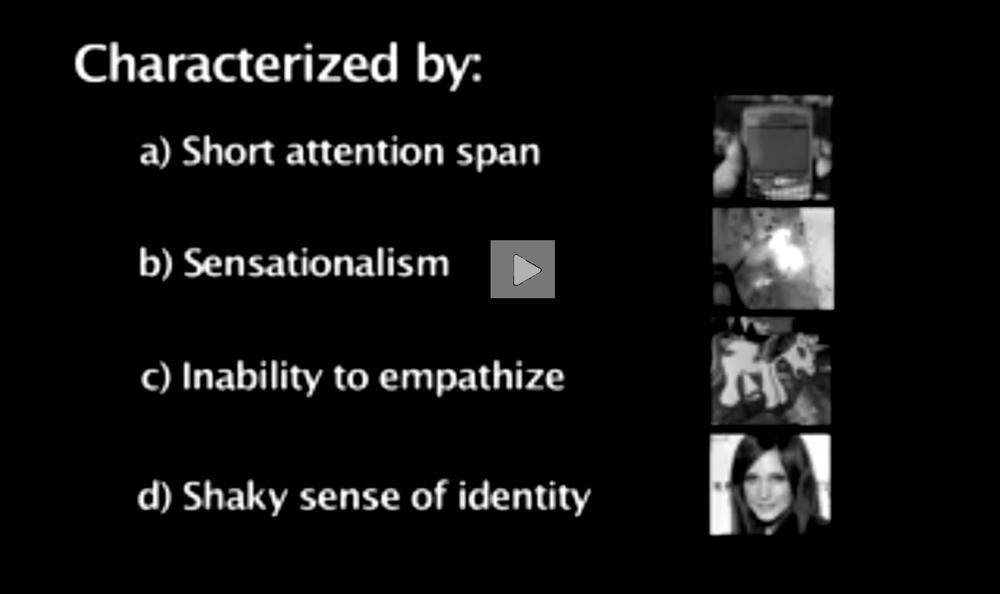 Can humanity be mobilized by an inanimate object?

This is one of the hardest chapters to write, because how do you even start to summarize all the direct and follow-on influences the network is having on the way we think and the way we interact with the world? Everything in this book has a social aspect, a social impact that could be explored in depth for dozens of pages. In the time it took for me to write this sentence, or perhaps for you to read it, millions logged on and uploaded, downloaded, or accessed something that wasn't there 20, 10, or even 1 year ago. Every second, these effects are felt around the world. How do you write about that in a book?

The network can help create many small changes that can ultimately make a big impact in the lives of an individual, a family, a neighborhood, and even a country. Take the citizens of Estonia, who wanted to do something about the trash that had been accumulating in their forests and natural habitats. They created Teeme Ã ra and launched the "Let's Do It" campaign, which challenged Estonians to join in the effort to clean up the 10,000 tons of waste that littered their country. Oh, and by the way, they wanted to do it in a single day. It started with just 20 volunteers and grew to more than 600 volunteers, and then more than 500 official partners, and so on, all of whom were energized ...

Get The Sustainable Network now with the O’Reilly learning platform.