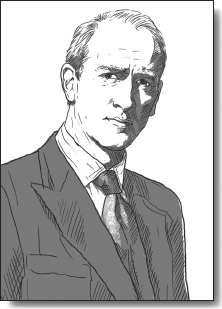 Jupiter Asset Management is a U.K.-based asset management group that specializes in equity and bond investments for private and institutional investors. Established in 1985 as a specialist boutique, the company has since grown to become one of the largest and most successful British investment companies with £22.8 billion in assets under management.

Since joining the company in 1996, Nutt has outperformed the U.K. stock market consistently. For example, between the launch of the £506 million Jupiter High Income Trust in February 1996 and December 2011, Nutt generated 316.07 percent, or 9.38 percent per annum. During the same period, its benchmark index, the FTSE All-Share Index, grew 159.93 percent, or 6.19 percent annually.

Another notable fund that Nutt manages is the £2 billion Jupiter Income Trust. As of December 2011, he had generated 93.83 percent, or 5.83 percent annually, since taking over the fund ...