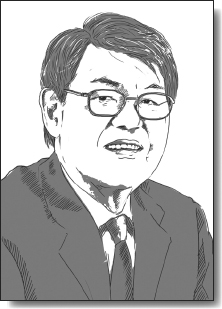 In the struggle for survival, the fittest win out at the expense of their rivals because they succeed in adapting themselves best to their environment.

Focusing on Japanese equity research and investments since its inception, the company has transformed itself over the years from managing a small-cap value fund to long-short and macro-oriented strategies in Japan and throughout Asia. Listed on the JASDAQ Securities Exchange in 2001 under the name SPARX Group, it expanded its footprint to Korea in 2005 and Hong Kong in 2006.

In 2011, SPARX’s total assets under management amounted to $6.5 billion. With 170 employees, the company has a team of 49 investment experts located around Asia who search for value opportunities in the region. Its flagship fund, Japanese Equity Long-Short Strategy, which stresses value investing, has returned 145.80 percent since its inception in June 1997. This return equates to an annualized gain of 6.36 percent. During the same period, the Japanese equity market, as represented by the TOPIX index, had a cumulative loss of −24.63 percent, or −1.92 percent annually.