Ubuntu Made Easy by

Get full access to Ubuntu Made Easy and 60K+ other titles, with free 10-day trial of O'Reilly.

File and Disc Handling in Ubuntu 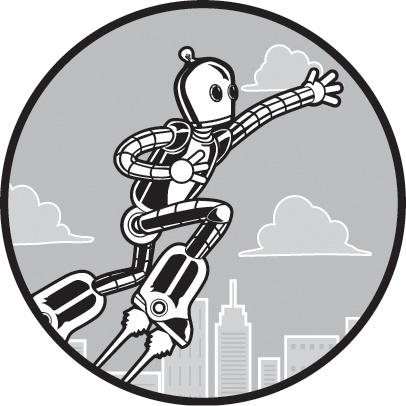 No matter which operating system you are using, you have to deal with files. Some people are very organized, placing every file in a logically named folder as soon as that file is saved for the first time. Then there are people like me, who save everything to the desktop until it is so full of junk that they can no longer make out the wallpaper, and only at that point do they start organizing in earnest (if placing all of those files in a single folder called March17Cleanup can be called organizing).

Of course, not only do files get stored on your hard disk, but they are also copied to and from ...

Get Ubuntu Made Easy now with the O’Reilly learning platform.