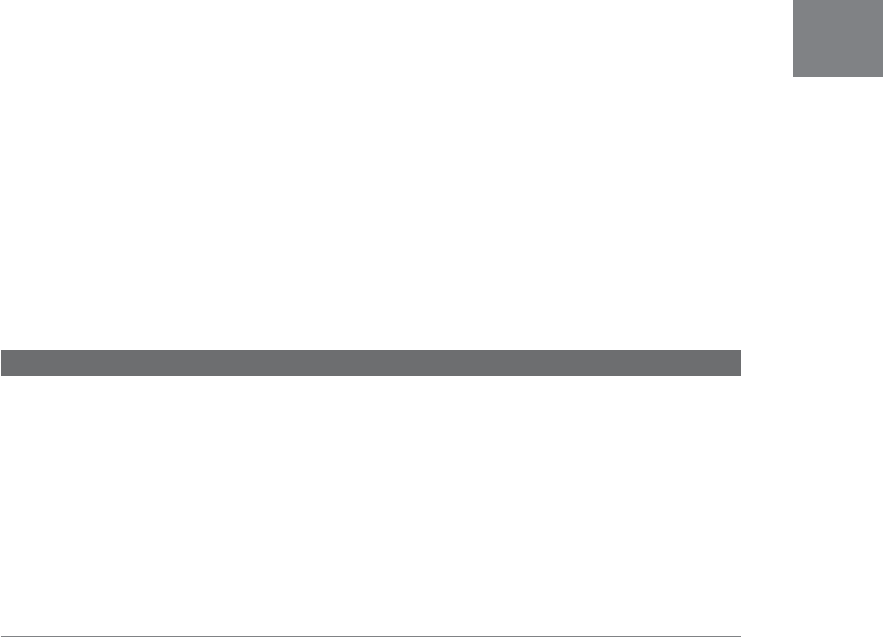 . /opt—As the home directory for additional software packages, this directory can
have its own partition or remote file system. Ubuntu does not populate this direc-
tory, but it might be used by other software packages you install later. One gigabyte
of storage should be adequate, depending on applications to be installed.
.
/tmp—This directory can be used as temporary storage by users, especially if disk
quotas are enforced; as such, it could be placed on its own partition. This directory
can be as small as 100MB.
.
/usr—This directory holds nearly all the software on a Ubuntu system and can
become quite large if additional software is added, especially on a workstation
configuration. Using a separate partition can make sense. A full install requires at
least 6GB for this directory or more if additional software is added.
.
/var—Placing this directory (or perhaps some of its subdirectories) on a separate
partition can be a good idea, especially because security logs, mail, and print spool-
ing take place under this tree. You should reserve at least one gigabyte of storage for
/var, especially if using Ubuntu as a print server (as spooled documents will reside
under
/var/spool).
TIP
As a general rule, it is a good idea to segregate user and system data. Although a
Linux system can be quickly restored, user data has a much greater value and can be
much more difficult to replace. Segregating data can make the job of backing up and
restoring much easier. If you ever have a problem accessing your partition, we recom-
mend that you get the excellent Knoppix distribution that boots and runs entirely from
CD. This will enable you to access your partitions and make any necessary repairs. We
never go anywhere or deal with any computer unless we have a CD with Knoppix—you
never know when it will be useful!
You might be asking why we don't advocate using the Ubuntu CD, as it is also a live
CD. Well, Knoppix has managed to squeeze a lot of tools in addition to Ubuntu onto a
single disc, and it is much more useful in times of crisis!
Reference
The following is a list of references you can use to learn a bit more about partitioning,
installation tools, and installing Ubuntu and Linux variants on a variety of hardware.
You’ll also find information about installation on hardware employed for embedded and
mainframe solutions.
http://www.yale.edu/pclt/BOOT/DEFAULT.HTM—A basic primer to partitioning that is
operating system nonspecific.
http://www-1.ibm.com/linux/—Home page for Linux at IBM, with links to products,
services, and downloads.
Reference
45
2
http://www-124.ibm.com/developerworks/opensource/linux390/—Home page for IBM
S/390 Linux solutions.
http://www.dell.com/linux/—Dell Computer’s Linux information pages.
http://www.linux1394.org/—Home page for the Linux FireWire project, with information
regarding the status of drivers and devices for this port.
http://www.linux-usb.org/—Home page for the Linux USB project, with lists of supported
devices and links to drivers.
http://elks.sourceforge.net/—Home page for Linux for x286 and below CPUs, ELKS Linux.
http://www.lnx-bbc.org/—Home page for the Bootable Business Card, a 50MB compressed
Linux distribution that offers hundreds of networking clients, a live X session, web brows-
ing, PDA backup, wireless networking, rescue sessions, and file recovery.
http://www.coyotelinux.com/—Home page for several compact Linux distributions offer-
ing firewalling and VPN services. The floppy-based distribution works quite well on older
PCs and does not require a hard drive.
http://www.freesco.org/—Home page for a floppy-based Linux router solution that works
on 386 PCs, requires only 6MB RAM, and provides bridging, firewalling, IP masquerading,
DNS, DHCP, web, telnet, print, time, and remote access functions.
http://www.bitwizard.nl/sig11/—A detailed overview of some root causes of Linux Signal
11 errors.
http://www.gnu.org/software/parted/parted.html#introduction—Home page for the GNU
parted utility.
http://www.linux.org/vendors/systems.html—One place to check for a vendor near you
selling Linux preinstalled on a PC, laptop, server, or hard drive.
CHAPTER 2 Preparing to Install Ubuntu
46