Get full access to UNIX Filesystems: Evolution, Design, and Implementation and 60K+ other titles, with free 10-day trial of O'Reilly.

Throughout the 1980s and early 1990s there was a great deal of interest in microkernel technology. As the name suggests, microkernels do not by themselves offer the full features of UNIX or other operating systems but export a set of features and interfaces that allow construction of new services, for example, emulation of UNIX at a system call level. Microkernels do however provide the capability of allowing a clean interface between various components of the OS, paving the way for distributed operating systems or customization of OS services provided.

This section provides an overview of Chorus and Mach, the two most popular microkernel technologies, and describes how each supports and performs file I/O. For an overview of SVR4 running on the Chorus microkernel, refer to the section The Chorus Microkernel, a bit later in this chapter. 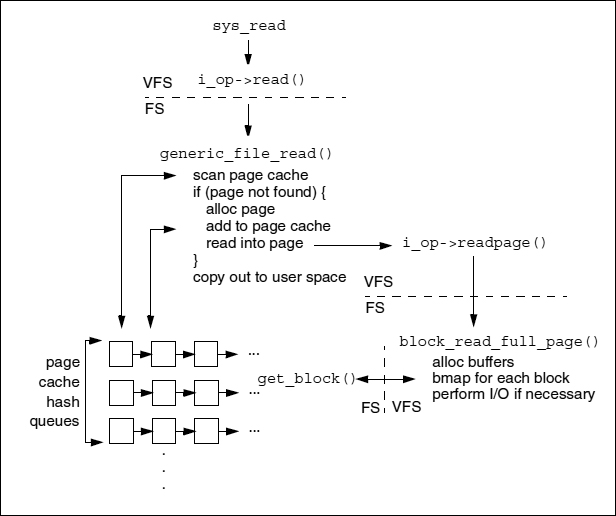 Both Mach and Chorus provide a basic microkernel that exports the following main characteristics:

Get UNIX Filesystems: Evolution, Design, and Implementation now with the O’Reilly learning platform.