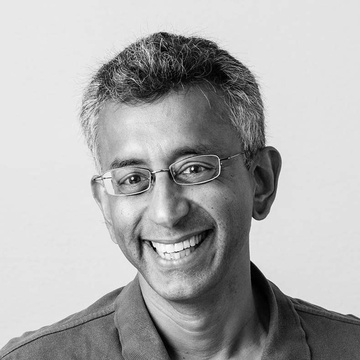 Dinesh Dutt is chief scientist at Cumulus Networks. Dinesh has been in the networking industry for 15 years, most of it spent at Cisco Systems, where he was involved in enterprise and data center networking technologies, including the design of many of the ASICs that powered Cisco’s megaswitches, such as Cat6K and the Nexus family of switches. He also has experience in storage networking from his days at Andiamo Systems and in the design of FCoE. Dinesh is a coauthor of TRILL and VxLAN and has filed for over 40 patents.