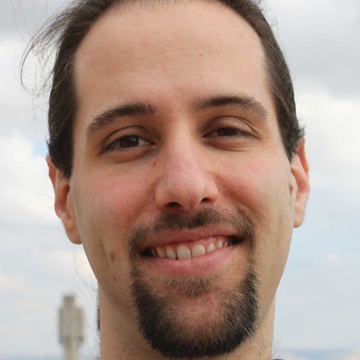 As a researcher, Guy frequently runs large scale tests, exploring performance in the real world and matching it to how browsers behave, and was one of the first to highlight the performance implications of Responsive Web Design.

Guy is also the author of Mobitest, a free mobile measurement tool, and contributes to various open source tools. Guy was previously the co-founder and CTO of blaze.io, acquired by Akamai in 2012.

When and how to test your application for open source vulnerabilities.

Guy Podjarny on why open source security is a community responsibility.

This talk introduces Snyk Stranger, a tool that helps you track and control third-party code and security concerns.

Expanding DevOps to include Security isn’t easy, but it’s well worth the effort.

How to provide the eye-pleasing experience you want without sacrificing your site's performance.

A review of the most common responsive design performance pitfalls and how you can keep your responsive site snappy and fun.