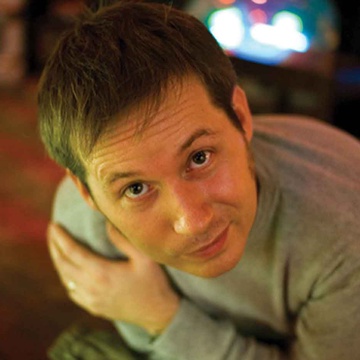 John Allspaw is Etsy’s chief technology officer (CTO), leading the Product Engineering, Infrastructure, and Operations teams. Previously, he was the SVP of Infrastructure and Operations at Etsy. For over 17 years, he has worked in system operations in the biotech, government, and online media industries.

John began his career running vehicle crash simulations for the U.S. government. In 1997, he made the leap to the web, building the technical infrastructures at Salon, InfoWorld, Friendster and Flickr. John is the author of The Art of Capacity Planning and Web Operations: Keeping the Data on Time, both published by O’Reilly Media. He holds a BS from the University of Massachusetts, Amherst, and an MSC from Lund University.

Etsy’s John Allspaw and Randy J. Hunt discuss the practices that have helped their tech and design teams evolve together.

An argument against the Five Whys and an alternative approach you can apply.

Business success and the speed of learning

John Allspaw presents a new way of assessing success and failure. He explains how organizations can become more successful by studying their successes and demonstrates how we can all become more effective by examining our assumptions.