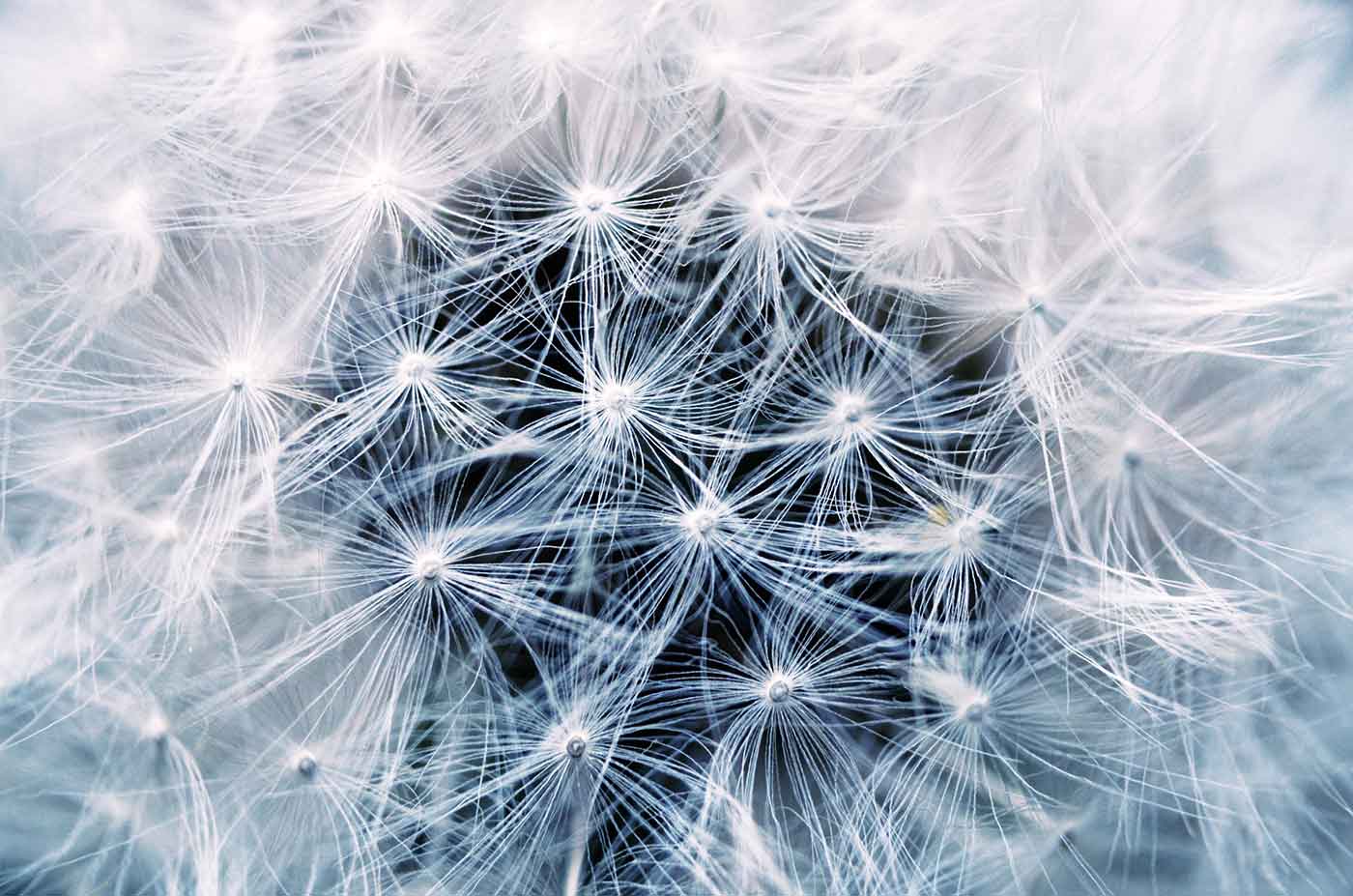 How will the web world change in 2018? Here’s what we’re watching.

Looking into my crystal ball at the beginning of 2017, I predicted that we’d see a rise in interest in progressive web apps (PWA). In June at the O’Reilly Fluent Conference, Addy Osmani discussed how progressive web apps are becoming the new normal for many organizations, including Lyft, Twitter, Lancôme, and Hacker News.

Gartner predicts that by 2020 PWAs will replace 50% of consumer-facing apps, given their ability to meld the accessibility of the web with the features of native apps. With cross-browser support and compatibility with mobile-friendly frameworks like Vue.js, React and Preact, and Angular, we can expect that in 2018 we’ll see PWAs become a standard for mobile web strategy.

Looking to get started building your own PWA? Tal Ater’s Building Progressive Web Apps can get you up and running.

A fundamental part of progressive web apps is that they work online, offline, and on those shaky, intermittent connections web users inevitably encounter. While mobile first and responsive web design have been widely adopted by the industry, offline first is poised to be one of the next most important design tenets for web developers.

Why does offline support matter so much? The stakes are a lot higher than dealing with the Wi-Fi dead zone in your apartment or trying to get your email app to load on the subway. In crisis situations, when people will be contending with low-bandwidth connectivity or no connectivity at all, text-only sites and offline app support become increasingly crucial. CNN launched its text-only site, lite.cnn.io, during Hurricane Irma in response to the need for news sites free from video and ads for low-bandwidth users in the affected areas. In addition to helping in crisis situations, text-only sites offer accessibility and performance improvements, which are both vital in reaching users.

When it comes to offline apps, service workers provide a foundation for offline experiences. As developers, we tend to experience our apps and sites in ideal states: from a modern browser with a high-speed connection or on a local or development server. However, it’s important to understand that your users don’t often encounter apps and sites in the same way and that low-connectivity or no-connectivity experiences are a part of reality. Offline first is a way to put users first and give them the best possible experience with your web app, even if network connections are less than ideal.

A major component of progressive web apps and offline first is putting user and customer needs first. Alex Russell’s recent response to a thread on Twitter regarding user experience was a great distillation of how the industry needs to shift. If we’re not putting user/customer experience first, we’re already positioning ourselves to lose a competitive edge.

As we look ahead to 2018, customer experience (CX) will be a crucial focus point across the web and many other industries; it’s likely already a major initiative for your marketing, sales, and product teams. As developers and designers, we know there are many ways CX will come into play with building great web products—from the rise of bots that have significant use cases for customer service roles to the use of custom metrics to better understand the habits of web users and tailor performance improvements to their needs.

For more on the intersection of performance, business metrics, and customer experience, check out Tom Barker’s ebook Web Performance and the Customer Experience.

In the beginning of the web, there was LAMP, and collectively, we loved LAMP. Things have drastically changed on the web, and while there’s still plenty of adoption of LAMP, as well as more framework-driven stacks like MEAN and MERN, the reality is things are lot more flexible these days, and stacks don’t necessarily have the same structure anymore.

The JAMstack, for instance, provides a flexible means for developers to launch modern web projects built not around specific frameworks or platforms but around JavaScript, reusable APIs, and markup. We’re seeing an increasingly decoupled web, with serverless architecture becoming a popular option for web and cloud development.

A shifting conversation in tech and fixing our bugs

In his recent post “Software matters in the world,” Anil Dash poses this important question: “When software ate the world, was that a bug or a feature?” The web is built by and for humans, and at the end of the day, we can’t separate technology from other spheres of life. My fellow conference chairs Tammy Everts and Kyle Simpson and I decided to make the theme of Fluent 2017 “Building a Better Web.” This was a very intentional choice, given the fact that it’s easy to get weighed down in talks of X versus Y technology or what’s the perfect web stack. If we’re not building a web that’s inclusive, ethical, and accessible, whatever cutting-edge technologies or innovative new techniques we’re using don’t matter.

At Fluent 2017, we had many insightful talks on ways we can do better as technologists to push for diversity and inclusion, to build web products with global users in mind, and to remember that human biases have entered algorithms and become a part of the web communities we’ve built around us.

Adam Scott’s Building Web Apps for Everyone is a great place to get started for developers and designers looking to make user-centered choices and help create a better web for everyone.