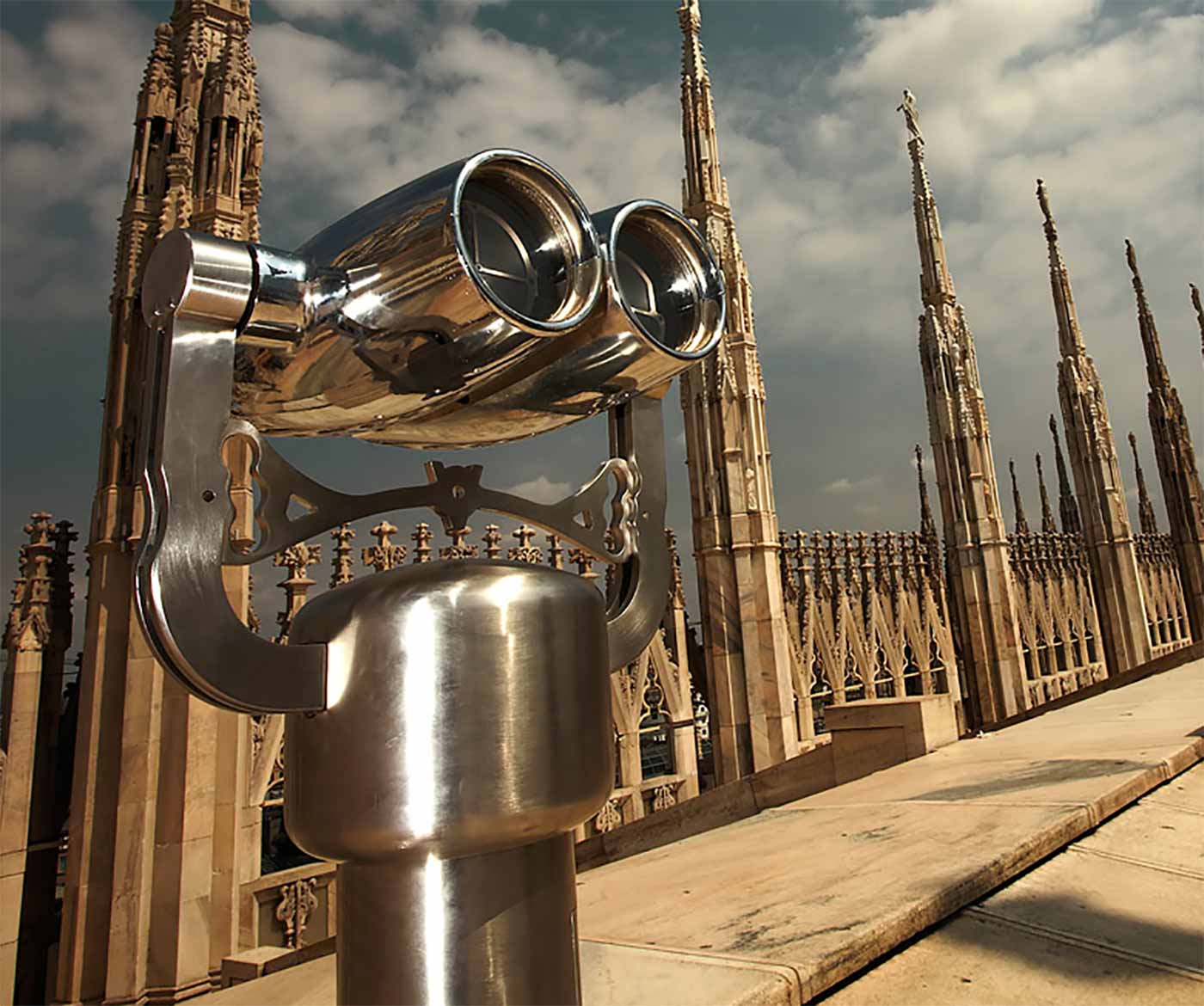 There’s a lot of buzz about AI, on-demand, robotics, and how all this plays into the future of human work. I’ve been referring to the current state of the market as “the WTF Economy” and the future desired state as “the Next Economy.” (Hence the name of our recent event: the Next:Economy summit.)

But what exactly makes a Next:Economy company? As is always the case, there are lots of companies that show some of the features of the next evolution of technology, but some show the principles more clearly than others. For example, every company now has learned to apply big data and predictive analytics, but 15 years ago, Google was the best Silicon Valley exemplar of this trend. Uber and Lyft have featured in my current writing for much the same reason—not because they are necessarily the most important of the current generation of Silicon Valley companies, but because they are the best examples of some of the deep trends to look for.

So when I’m evaluating Next:Economy companies, what do I look for?

1. They are platforms that enable networks

2. They augment workers, rather than just replacing them

The Uber or Lyft driver is an augmented worker, able to do things that would have been impossible without the “sixth sense” of the smartphone. The Uber or Lyft app lets them find a passenger in real time, a needle in the haystack of a crowded city; Google Maps enables them to navigate easily to any address without prior training; Waze helps them avoid traffic and find the best routes without years of driving experience. Augmented workers mean that formerly high-skill jobs are available to a much wider population who are “upskilled” by their devices and apps.

4. They use technology to redesign the way services ought to work

… rather than just replicating existing services. There were Internet-connected taxicabs before Uber and Lyft came on the scene, but all they used the connection for was to put a credit-card reader in the back of the cab. Maybe the drivers used Google Maps, but no one had put the whole package together.

5. They transform the structure of their industry

Consider two scenarios for deploying AI in healthcare. One treats an AI (such as IBM’s Watson) as if it were a very expensive medical appliance, but leaves every other part of the healthcare system unchanged. In contrast, the transformative company will combine AI, smartphone-based diagnostic sensors, and telemedicine to upskill formerly low-wage workers, who will be deployed on demand to take care of people in their homes.

The current revolution in technology has the potential to do for every industry what the first Internet revolution did to media. Industrial-age companies will be replaced by agile networks, managed by algorithm, where workers get new powers and can deliver amazing new services.

As we’ve seen, though, in the WTF Economy that precedes the Next:Economy, workers can also get the shaft, as networks cut costs for consumers in order to drive their growth, forgetting that for the Next:Economy to be truly successful, they have to create amazing experiences not just for users but also for the people delivering services to those users. And, as Henry Ford figured out over a hundred years ago, unless we pay workers enough to be customers for the products and services they are delivering, there is no way for those services to become mainstream.

This leads to my final, bonus thought about Next:Economy companies …

6. They create an ecosystem

An ecosystem doesn’t just mean an ecosystem of developers and third-party apps (though Slack is the latest to show how that can be done!). It means an ecosystem of producers and consumers, workers and customers, all feeding off each other in that wonderful, infinite game that we call “the economy.” In the Next:Economy, robots and AIs must be part of the ecosystem; if companies deploy them merely to extract value for themselves, and degrade the opportunities for humans, we’ll remain stuck in the WTF Economy.

Here’s to a new year of progress toward the Next:Economy.

Get the O’Reilly Next:Economy Newsletter and receive ideas and insights on how technology is transforming the nature of work. This piece was first published in the Next:Economy newsletter.