From tools, to research, to ethics, Ben Lorica looks at what’s in store for artificial intelligence in 2017. 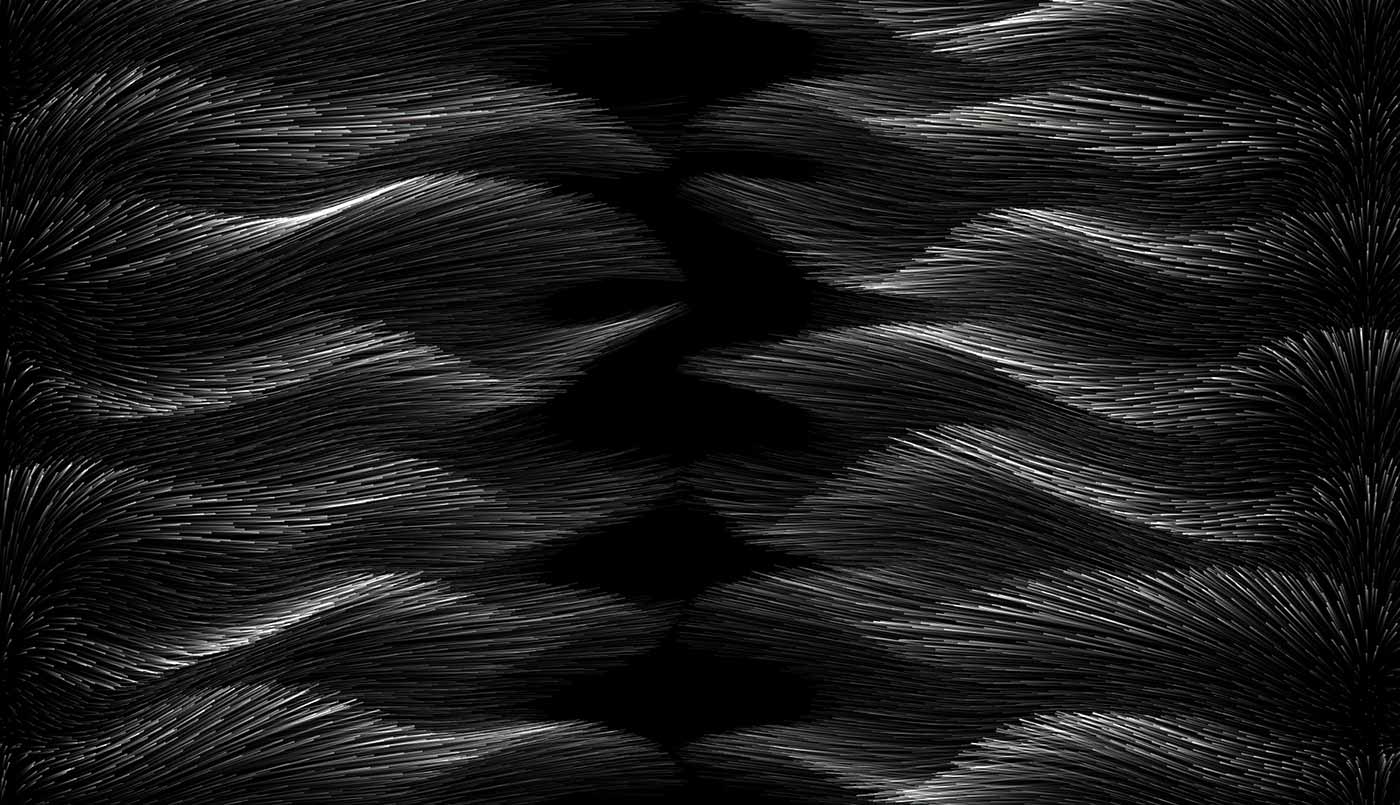 Get the O'Reilly AI Newsletter and receive weekly AI news and insights from industry insiders. The following piece was first published in the AI newsletter.

2016 saw tremendous innovation, lots of AI investment in both big companies and startups, and more than a little hype. What will 2017 bring?

A recent Forrester survey of business and technology professionals found that 58% of them are researching AI, but only 12% are using AI systems. This is partially because applied AI applications are only now starting to be realized, but it’s also because right now AI is hard. It requires very specialized skills and a develop-it-yourself attitude.

But frameworks like Facebook’s Wit.ai and Howdy’s Slack bot are competing to become the Visual Basic of AI, promising point-and-click development of intelligent conversational interfaces to relatively unsophisticated developers. Tools like Bonsai, Keras, and TensorFlow (if you don’t mind coding) simplify the implementation of deep learning models. And cloud platforms like Google’s APIs and Microsoft Azure allow you to create intelligent apps without having to worry about setting up and maintaining accompanying infrastructure.

We’re not expecting large, general purpose AI systems—yet. But we do anticipate an explosion in specific, highly targeted AI systems, such as:

3. The economic impact of increased automation will be the subject of discussion.

Expect to hear (a little) less about malevolent AI taking over the world and more about the economic impacts of AI. Concerns about AI stealing jobs are nothing new, of course, but we anticipate deeper, more nuanced conversations on what AI will mean economically.

We’re noticing (and applauding) some very interesting developments in AI that help parse information to overcome information overload, especially in the areas of:

In 1967, Marvin Minsky, cofounder of the Massachusetts Institute of Technology’s AI laboratory, said, “Within a generation the problem of creating ‘artificial intelligence’ will substantially be solved.” Prescient or just wrong? We don’t know yet, but there are fundamental problems still to be addressed. Still, progress is being made. Here are a few examples:

7. Expect continued attention to issues of ethics and privacy.

Most AI systems are black boxes—and immensely complex. The risks related to AI ethics and privacy are real and will require a great deal of thought (and some consensus). These problems won’t be solved in 2017, but we expect to see some headway.