How edge networks, Kubernetes, serverless and other trends will shape systems engineering and operations. 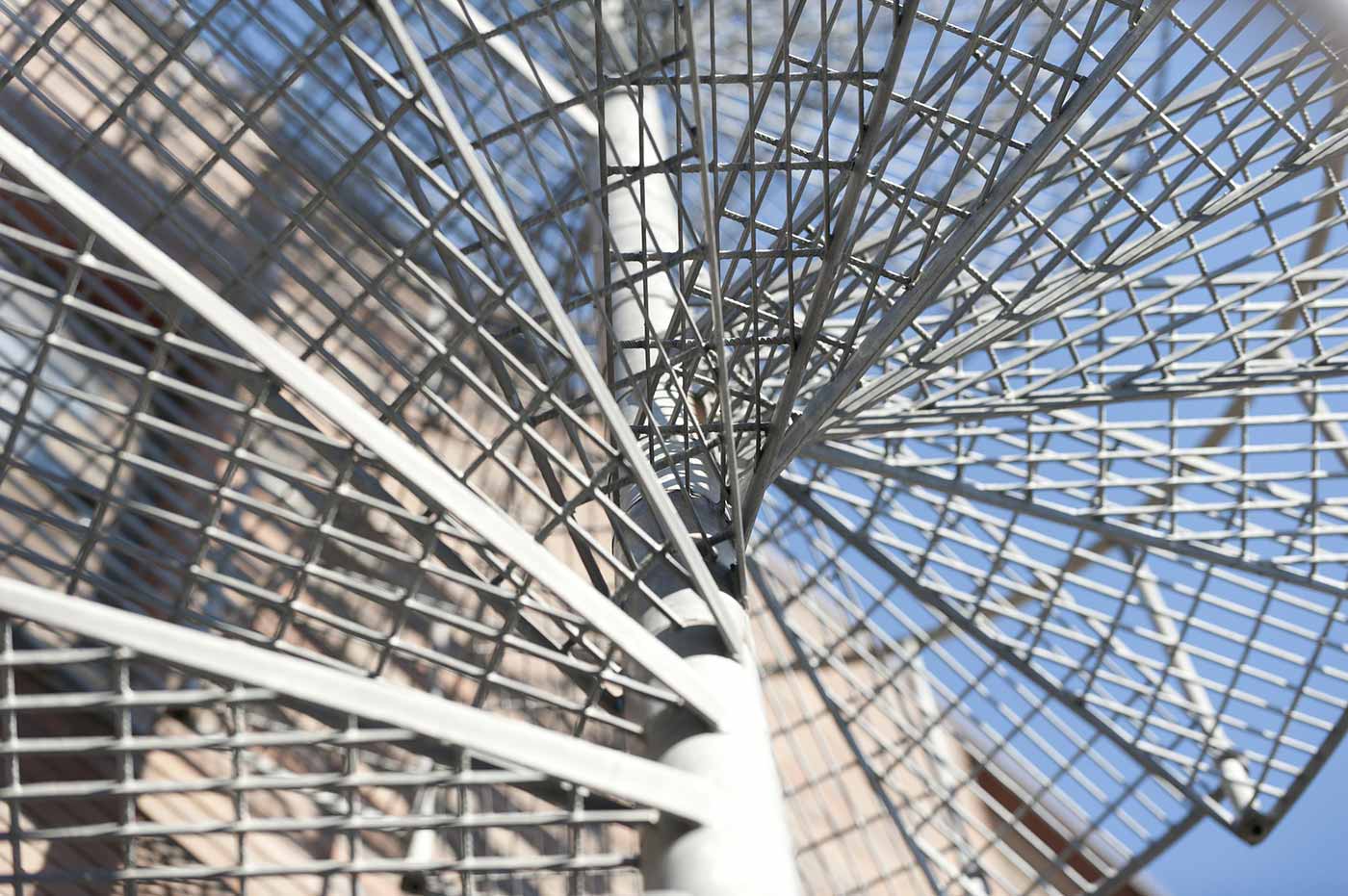 We asked members of the O’Reilly Velocity Conference program committee for their take on the tools and trends that will change how you work. Below you’ll find the insights that I believe will have the greatest impact on the community in the near future.

“Businesses that were previously just making the move to the cloud are beginning to move more of their app logic to the edge (closer to the end user), in new and interesting ways, in order to support speed and scale,” says Greenberg. “We are seeing more and more content about the edge, what exactly it means, and how edge computing is distinct from the more generic ‘serverless’ initiative, especially in the context of IoT and AI scalability. With large cloud vendors investing more effort into edge tooling, there is a growing interest in understanding and leveraging distributed systems work at the edge.”

Kubernetes’ popularity continues to grow. Edward Muller, engineering manager at Salesforce, predicts that building tools on top of Kubernetes is going to be more prevalent. “Previously, most tooling targeted one or more cloud infrastructure APIs,” says Muller. “Recent announcements of Kubernetes as a Service (KaaS?) from major cloud providers is likely to only hasten the shift.”

Evolution of the service mesh

One trend to watch will be to see how service meshes evolve—or as imgix Engineer Cindy Sridharan calls it, “the proxy wars.” Sridharan says: “Envoy, Linkerd, NGINX Plus, and HAProxy are all in this space now and are rapidly developing new features to make them first-class citizens in the cloud native ecosystem. It’ll be interesting to see how these tools evolve in conjunction with Kubernetes.” Expect to hear a lot more about Istio. And, Sridharan adds, “As the service mesh architecture gains more traction, expect to hear more about the failure modes of the mesh itself as well as best practices to test, deploy, operate, and debug the mesh and/or its configuration better.”

While most organizations are still trying to figure out where and how to use serverless, the general consensus is not if organizations will embrace serverless, but when. The New York Times CTO Nick Rockwell believes serverless is underhyped and that we’re on the way to a largely serverless world. When that time comes, we’ll need to have a process for monitoring large-scale serverless apps, says Arun Kejariwal, statistical learning principal for MZ Inc. “A key focus going forward would be to determine the ‘most’ relevant metrics—number of invocations, errors, memory usage, duration, etc.—to monitor and carrying out analytics on them,” says Kejariwal. “The latter would be particularly challenging owing to the ephemeral nature of the function invocations. A systematic approach to serverless monitoring would be the bedrock for ensuring high efficiency and performance.”

A little more to the left

Nicole Forsgren, CEO and chief scientist at DevOps Research and Assessment (DORA), is the lead investigator on the State of DevOps Report and an expert on the factors that result in high-performing teams. Based on her work with the industry, Forsgren expects organizations to push for ever-faster feedback cycles, which will take the form of “continuing to shift left: security, data, and improved continuous testing. It’s having dramatic improvements in tempo, reliability, and quality.”

Organizations are embracing how Chaos Engineering can bring stability to distributed systems and it’s likely to become an even more accepted practice as engineers work to make their increasingly complex systems more robust. Netflix’s Manager of Traffic and Chaos Teams, Casey Rosenthal, points out: “Related disciplines like Intuition Engineering demonstrate the need to navigate the uncertainty inherent in complex systems, rather than trying to reduce complexity. As an industry, we are moving into technologies (deep learning, machine learning, microservices, autonomous operations) where it is increasingly likely that we will be dealing with complex systems, where introspection into how something works is less important during the development and support cycle than whether it works.”

Observability isn’t yet widely known, but Baron Schwartz, CEO at database performance monitoring company VividCortex, thinks observability will go from niche to mainstream buzzword. “Every monitoring vendor is going to market around observability, even when they are just old-school monitoring in a new skin,” Schwartz predicts. “Observability is the property or attribute of a system that makes it possible to understand and operate better, and in that sense observability has real value. But monitoring companies are going to be jumping on this bandwagon so fast it’ll make your head spin. This is likely to create a lot of confusion about what observability really is, but it’ll also spark a vital conversation. We need to promote engineering culture that values highly instrumented systems and data-driven decision-making. Observability will help highlight that.”