7 web dev trends on our radar

Experts weigh in on GraphQL, machine learning, React, micro-frontends, and other trends that will shape web development. 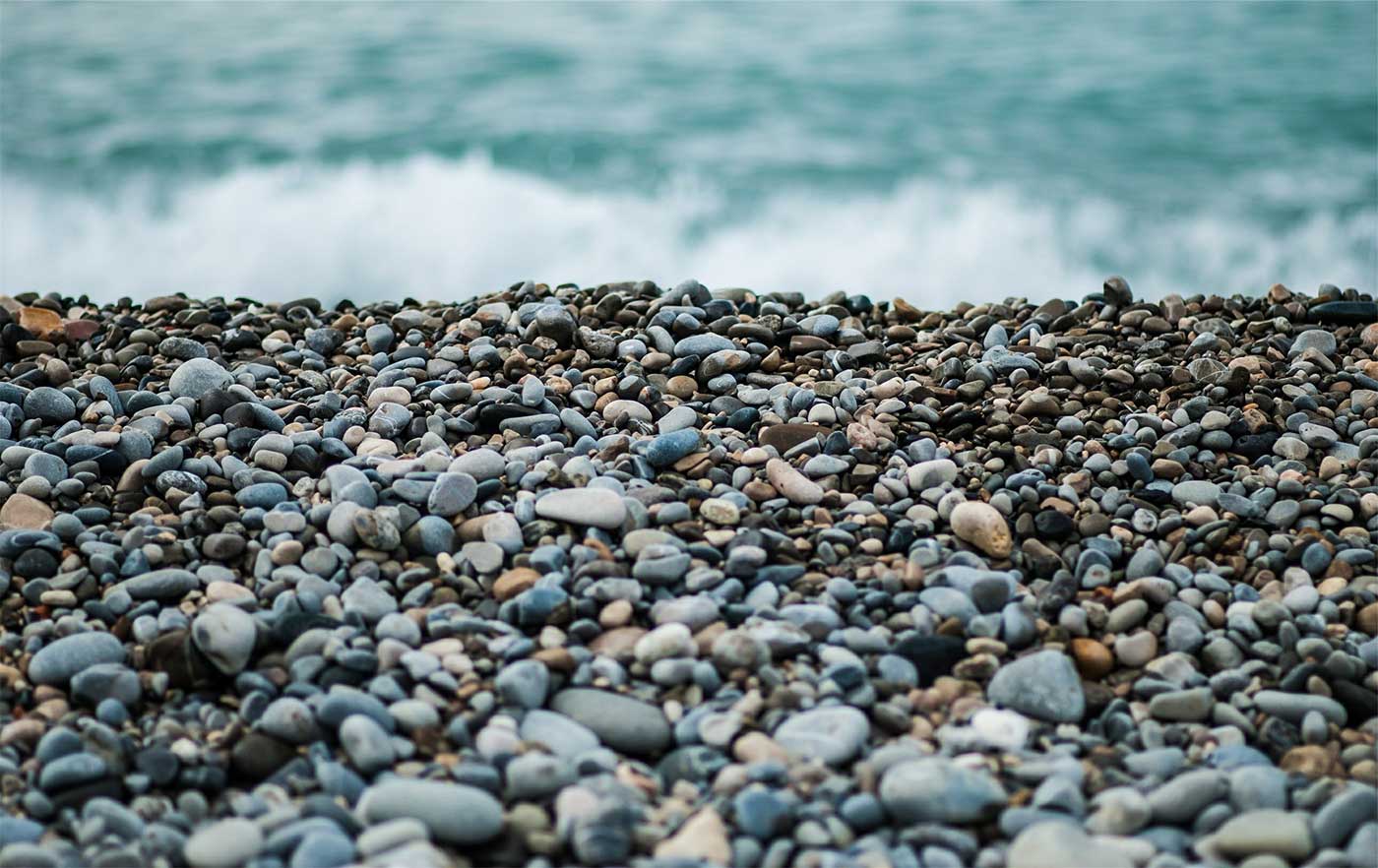 Stones on a beach (source: Free-Photos via Pixabay)

The Greek philosopher Heraclitus’ saying that “change is the only constant in life” resonates strongly with web developers. We asked our community of experts for their take on the tools and trends that will usher in the greatest changes for the web development world in the coming months.

2019 is going to be a big year for figuring out how larger organizations are going to work with GraphQL at scale. For companies that aren’t set up like Facebook, reconciling large-scale service-oriented architecture (SOA) efforts with GraphQL will require thinking around schema composition and quite a bit of exciting tooling to make development fast and easy. — Adam Neary, Tech Lead at Airbnb

Machine learning in the browser

With machine learning (ML) shifting toward a larger developer audience, we expect to see new use cases for ML in the browser and connected IoT devices such as the Raspberry Pi and Google AIY projects. Tools like TensorFlow and TensorFlow.js are enabling developers to build ML-enabled applications without first completing their PhDs, while easier-to-use APIs in TensorFlow.js and TensorFlow with Keras are lowering the barrier to building deep learning models. These advances make it possible to quickly deploy off-the-shelf models and research paper models into production environments. — Nick Kreeger, Senior Software Engineer, Google

React introduces the notion of hooks

The announcement of React Hooks demonstrates how the React team is making great decisions about the future of the library. In 2019, teams using React will be able to opt-in to new features, and it’s very likely that other organizations will move to React due to the strength of these new proposals. — Alex Banks and Eve Porcello, Software Engineers, Moon Highway

The frontend ecosystem is looking for a better way to collaborate with distributed teams in medium to large projects in order to speed up the delivery of new features or products. Micro-frontend principles and ES6 modules are the answer to this challenge, bringing to the table a smart and consistent way to slice an application via subdomains. — Luca Mezzalira, Chief Architect, DAZN

For mobile web users, web authentication and web payments will finally appear on a lot of sites in 2019, allowing users to log in and pay without entering any details in a web form, just by accessing native features from the browsers. — Maximiliano Firtman, Mobile and Web Developer and Consultant

Ever since Alex Russell and Frances Berriman first described them in 2015, people have been talking about progressive web apps (PWAs). In 2019 they’ll become increasingly pervasive. Developers are likely to write more PWAs primarily because the libraries they use, such as Redux and Firebase, encourage them to design apps that align with a PWA architecture. — David Griffiths and Dawn Griffiths, authors of Head First Kotlin

MobX has gotten a lot of traction in the past year, and it will be consolidated even further in 2019. It’s the perfect companion for working in combination with React. Its reactivity model makes it really easy to implement an application end to end—particularly when you use the MobX State Tree to provide a structure to your projects. — Luca Mezzalira