9 trends to watch in systems engineering and operations

From artificial intelligence to serverless to Kubernetes, here’s what's on our radar. 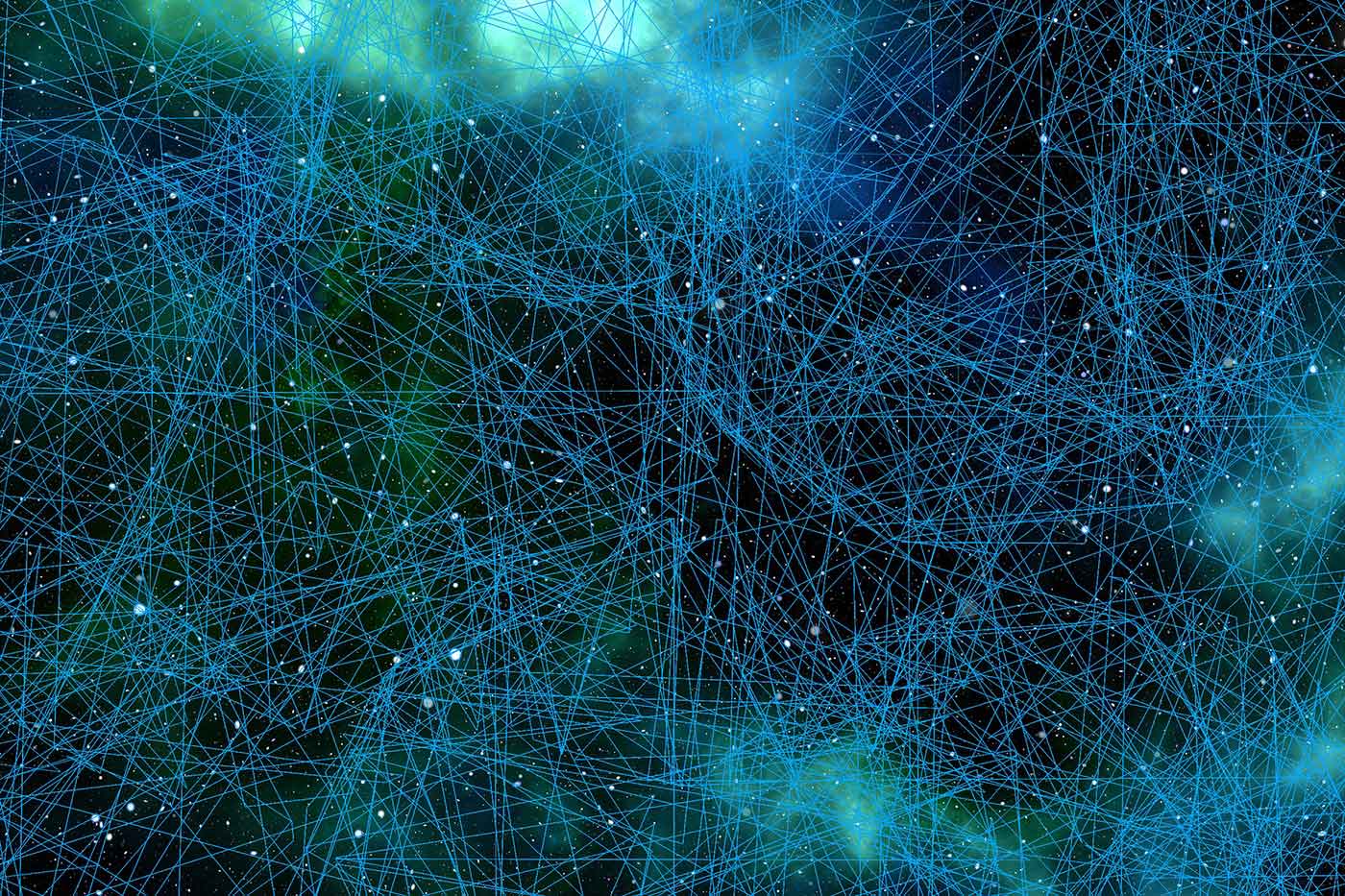 If your job or business relies on systems engineering and operations, be sure to keep an eye on the following trends in the months ahead.

Artificial intelligence for IT operations (AIOps) will allow for improved software delivery pipelines in 2019. This practice incorporates machine learning in order to make sense of data and keep engineers informed about both patterns and problems so they can address them swiftly. Rather than replace current approaches, however, the goal of AIOps is to enhance these processes by consolidating, automating, and updating them. A related innovation, Robotic Process Automation (RPA), presents options for task automation and is expected to see rapid and substantial growth as well.

The serverless craze is in full swing, and shows no signs of stopping—since December 2017 alone, the technology has grown 22%, and Gartner reports that by 2020, more than 20% of global enterprises will be deploying serverless. This is a huge projected increase from the mere 5% that are currently utilizing it. The advantages of serverless are numerous: it saves money and allows organizations to scale and pivot quickly, and better manage development and testing.

While Knative was introduced in July at Google Next—as a joint initiative of Google, Red Hat, Pivotal, SAP, and IBM—the jury’s still out as to whether it will become the industry standard for building serverless applications on top of Kubernetes. It does have a lot going for it, though—namely, that it’s open source and portable between cloud providers. Because it’s not linked to any specific cloud platform (unlike its competitors Amazon Web Services Lambda, Microsoft Azure Functions, and Google Cloud), it may also be more appealing to organizations looking to avoid obligations to a particular vendor, and in turn has the potential to unify the serverless world.

As both security threats and compliance pressures grow, automating security and baking security controls into the software development process is now critical. With recently established GDPR regulations that necessitate the notification of a security breach within 72 hours, DevOps and security practices are becoming intertwined not only in process, but in culture as well. Gone are the days of simply responding to issues as they pop up. Instead, a proactive approach that seamlessly weaves security into the development lifecycle will optimize productivity and efficiency for development teams into next year and beyond.

The movement from monolith to microservices has already started, and service meshes will be a key component in fast-tracking the transition. A service mesh can best be described as a dedicated layer of infrastructure that enables rapid, secure, and dependable communication between and among service instances. Among the vendors to watch are Istio, HashiCorps, and Linkerd.

DevOps breaks down more silos; rise of the SRE

Teams and departments will continue to merge across organizations, as both data management and security requirements demand cross-functional processes and the lines between traditional role definitions blur. Reliability will be key to ensuring always-on, always-available performance so we’ll see more engineers and administrators adding reliability to their titles. Database reliability engineers (DBREs), for starters, will replace database administrators (DBAs), incorporating site reliability engineering processes into their day-to-day routine, and adopting the same code review and practices as DevOps teams use to create and deploy applications.

The current industry standard for container orchestration, Kubernetes will continue to own the spotlight in 2019 as more organizations start to walk the talk—either by implementing their own Kube-based infrastructure or letting their cloud vendor manage the complexity through a hosted solution like Microsoft’s Azure Kubernetes Service (AKS), Amazon’s EKS, or Google’s Kubernetes Engine. A recent O’Reilly survey found that less than 40% of respondents have actually implemented Kubernetes, suggesting that the hype currently outweighs the reality. There’s still plenty of room for adoption and growth within organizations—despite how oversaturated the landscape may currently seem. If you haven’t worked with Kubernetes yet, you likely will soon.

Distributed tracing, a tool for monitoring and debugging microservices applications, is poised to become a critical trend going forward. The prevalence of heterogeneous distributed systems has made it slightly more difficult to put distributed tracing into practice there. However, service meshes—another hot topic—have made communication between services more hassle-free, so the time is right for this method to shine. While there are a variety of open source distributed tracing tools, including Google’s Dapper and Open Tracing API, Twitter’s Zipkin is currently the most buzzed about, and it will likely rise to the top and set a precedent for the industry.

According to a 2018 survey of 576 IT leaders, 44% were planning to replace at least a portion of their virtual machines with containers. There are a number of reasons for this switch—namely, C-suite executives’ ever-increasing dissatisfaction with VM licensing fees. In addition to a major infrastructure change, the move to containers also necessitates the adoption of both DevOps processes and culture, affecting the makeup of IT departments.