The O’Reilly Bots Podcast: The social impact of Facebook. 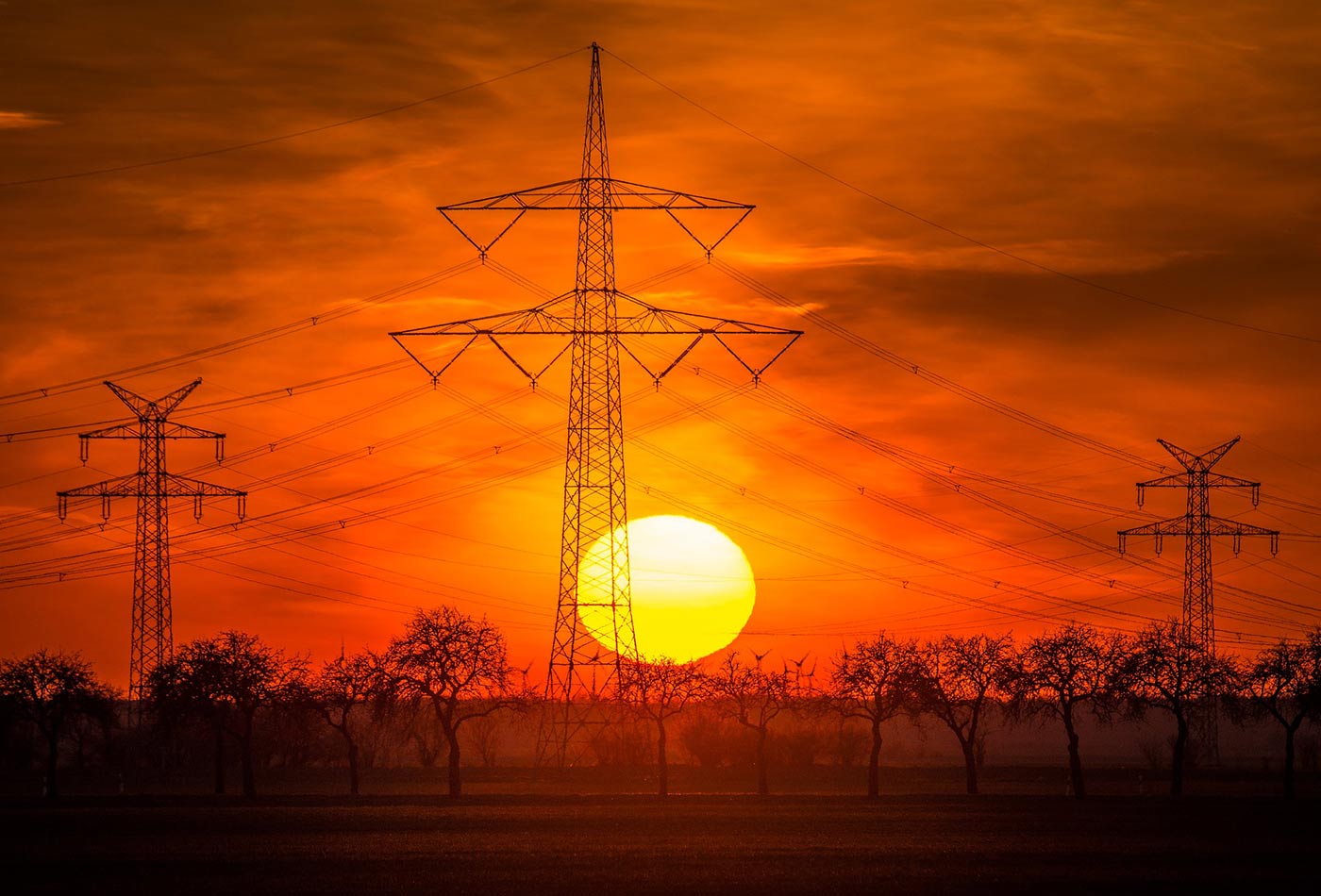 In this episode of the Bots Podcast, Chris Messina and I reflect on what Facebook has become, the role that it now plays in our lives, and what it all means for developers. We recorded this discussion shortly after attending Facebook’s F8 Developer Conference in San Jose.

When it opened to users in 2004, Facebook’s essential value was exclusion—it was available at first only to Harvard students, then to students at a handful of top-tier universities. Since then, it has grown to host two billion monthly active users, and along the way has come to feel like a utility—a simple reality of digital existence.

Messina, an independent bot enthusiast and social media observer (and creator of the hashtag) calls Facebook “a state of mind, a belief system. It is a way of participating in the common discourse that reinforces your own perceptions.”