How architecture and design patterns can add clarity and understanding to your project. 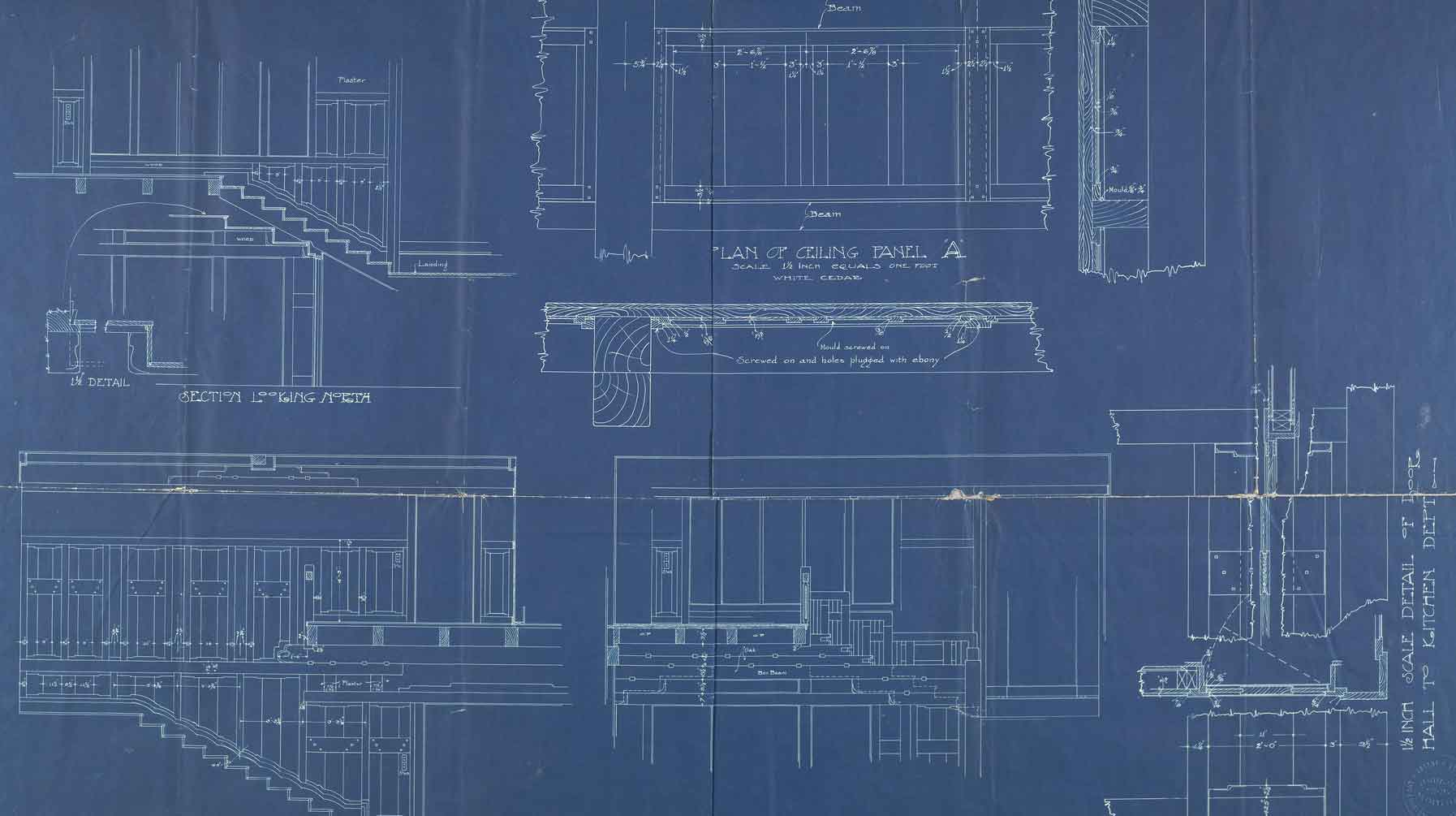 Developers are accustomed to design patterns, as popularized in the book Design Patterns by Gamma, et al. Each pattern describes a common problem posed in object-oriented software development along with a solution, visualized via class diagrams. In the Software Architecture Fundamentals workshop, Mark Richards & I discuss a variety of architecture patterns, such as Layered, Micro-Kernel, SOA, etc. However, architecture patterns differ from design patterns in several important ways.

Components rather than classes

Architectural elements tend towards collections of classes or modules, generally represented as boxes. Diagrams about architecture represent the loftiest level looking down, whereas class diagrams are at the most atomic level. The purpose of architecture patterns is to understand how the major parts of the system fit together, how messages and data flow through the system, and other structural concerns.

Architecture diagrams tend to be less rigidly defined than class diagrams. For example, many times the purpose of the diagram is to show one aspect of the system, and simple iconography works best. For example, one aspect of the Layered architecture pattern is whether the layers are closed (only accessible from the superior layer) or open (allowed to bypass the layer if no value added), as shown in Figure 1.

This feature of the architecture isn’t the most important part, but is important to call out because if affects the efficacy of this pattern. For example, if developers violate this principle (e.g., performing queries from the presentation layer directly to the data layer), it compromises the separation of concerns and layer isolation that are the prime benefits of this pattern. Often an architectural pattern consists of several diagrams, each showing an important dimension.

Generally, design patterns utilize one type of entity (the class from object oriented programming) and illustrate the relationship between the classes within a solution.

Space-based architectures may have hundreds or thousands of processing units (indicated by the ellipsis in the diagram) and one each of the other component types. Each component has distinct responsibilities, making it important to delineate each separately.

Another common occurrence in architecture patterns are variants and hybrids. The open layer shown in Figure 1 is a good example of a traditional layered architecture variant. Similarly, event driven architectures typically have two common variants, the mediator and broker patterns.

A good example of a hybrid architecture is the service-based architecture, a hybrid of the highly partitioned Service Oriented Architecture pattern and the bounded context of the micro-service pattern, as shown in Figure 4.

It is also common to embed architectural styles within others. For example, in the service-based architecture in Figure 4, one of the services could be implemented using a micro-kernel architecture while another might use a layered approach.

Hybrids and variants are as common in architecture patterns as they are rare in design patterns. Because architecture represents practical building blocks, pragmatic variations abound.

Ultimately, the differences between design and architecture patterns reflect their different uses. Architecture represents scaffolding, the frameworks that everything else sits upon. Design patterns represent a way to structure classes to solve common problems. While both are designed to add clarity and understanding, they operate at different levels of abstraction.

Architects must have both kinds of patterns at their disposal: design patterns to build the best internal structure, and architectural patterns to help define and maintain the underlying scaffolding of the application.