Fit and value: The business case for blockchain

Blockchains are poised to catalyze new business models by cutting the costs of verifying truth. 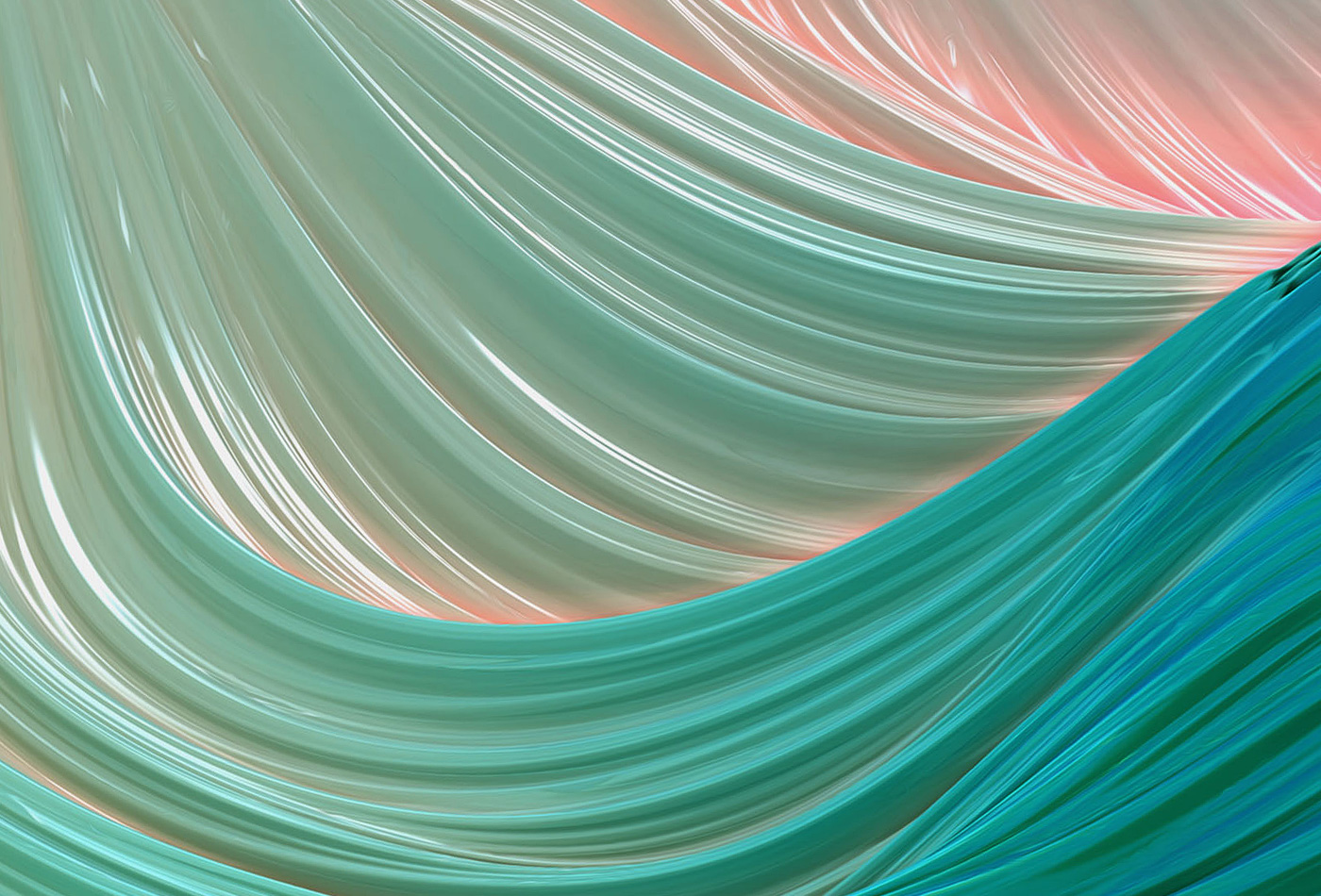 Alison McCauley, author of Unblocked, is exploring the applications and opportunities of blockchain here on Radar. This is the first article in a three-part series we'll publish over the next few months.

Blockchains have a uniquely tumultuous early history for an enterprise technology—from a mysterious origin story, to a sensational first application in bitcoin, to a swift fall from a particularly frothy hype cycle. Blockchain technology provides the encrypted distributed ledger that made the first cryptocurrency, bitcoin, possible. Over the last decade, entrepreneurs and intrapreneurs around the world have taken that initial spark and reimagined blockchain by applying the technology broadly across many industries for a variety of purposes. Sitting in the second half of 2019, we see a new chapter unfolding of the blockchain story as early enterprise adopters transition pilots into production. Executives and decision makers can now better see the promise blockchain holds to improve business processes and facilitate creating innovative products, and, in some cases, entirely new markets.

Some examples may help. The members of Tradelens, a blockchain joint venture between IBM and the shipper Maersk, control more than 60% of the world’s containership capacity. Food Trust is a blockchain ecosystem that covers more than 100 organizations, including Carrefour and the top four grocery retailers in the U.S. And Facebook, which has almost a third of the world’s population as users, recently made waves by announcing plans for a blockchain-driven currency with 27 other brands— including Visa, Uber, and Spotify—named as members of the governing association.

Blockchains begin at a subterranean level, which makes progress difficult to see. Facebook’s announcement aside, the enterprise projects with more public visibility tend to be lodged in the deep back office—markedly mundane on the surface, but a foundation that could be leveraged to one day impact the way we work and live. Many other teams are working behind closed doors on complex, multi-year, and potentially disruptive projects. These organizations can now harvest key lessons on where the technology holds promise—and, importantly, where it fails. This is knowledge they can leverage to assert power in the new, more collaborative ecosystems that the technology makes possible.

Where is the strategic business value?

Blockchains are a multi-function, multi-use tool. Much like the Internet, how you use the technology depends on your perspective and objectives. But at a 30,000-foot level, there are two areas of strategic focus that cover the vast majority of enterprise blockchain projects:

What do blockchains do for enterprises?

Explanations of blockchains tend to get complicated quickly. However, in very basic language, blockchains help us certify that something is true, without someone in the middle doing checks and balances.

Today’s businesses interface with vast global ecosystems of suppliers, distributors, shippers, logistics providers, strategic partners, and financers in order to deliver their products and services. While a few may be in a trusted inner circle, businesses do not simply take each other’s word. They require proof that goods have been received, quality standards have been met, money has been sent, compliance is adhered to, data has not been used improperly, and so many other parameters (as do auditors and regulators). To achieve this, businesses have built up complex processes of checks and balances. They use middlemen like escrow services and brokers. They are still plagued by mountains of paper. And large numbers of people work to verify truth and resolve discrepancies.

Blockchains offer an alternative. You can think of a blockchain as a platform that no one player controls or owns, and that permanently and immutably records what has happened in an ecosystem. It is decentralized, replicated on a vast number of computers, and secured by cryptography and game theory. This enables us to replace the paper trails and middlemen that we use to verify and audit truth with code. Businesses across a vast range of industries are adapting the technology to their operating needs.

Because blockchain is code, it brings a rich array of attractive functionality. For example, consider what could become possible when an Internet of Things (IoT) device writes to the blockchain.; IoT devices can function as a digital nervous system, tracking conditions that goods experience on their journey from a supplier. Were they kept at the proper temperature and pressure? Was there a leak, magnetic disturbance, or moisture? This can be recorded immutably as it happens.

But possibly one of the most intriguing functions of blockchain is the ability to embed terms and conditions into the movement of money or other forms of value through smart contracts. For example, payment could be withheld automatically if those goods were not properly cared for during their journey. Or a bonus could be automatically released if the shipment arrives early. However, smart contracts are programs, vulnerable to bugs. And, we haven’t yet seen how the legal system will respond to code-driven contracts. While this area has captured imaginations with its widespread applicability, the space needs to mature a great deal before we can confidently tie large amounts of value to smart contracts.

Where could blockchains influence business strategies?

With a basic understanding of what blockchains do, it’s not too difficult to see how they could cut operational friction across industries. But how can organizations use blockchains to create new products, services, or even markets, together?

While it’s difficult today to really project where blockchains could go, there are themes that are starting to emerge. There are new explorations in machine-to-machine micropayments in exchange for data or rights of way. There is experimentation in areas like micro-insurance (insuring in smaller increments of time and space, for example, based on the number of passengers or value of goods transported) and micro-credentials (universal and easy verification of a skill learned, for example). A great deal of work is going into breaking illiquid assets (like art and real estate) into smaller parts that can be more easily used or traded—an area that could trigger new evolution not only in financial services, but in the sharing economy.

We are still very much in the early days of blockchain technology. Executives are faced with the difficult decision of letting others take on the significant expense of testing use cases and the market—or making investments of uncertain return. While there’s still not clarity or established best practices, more teams are making the choice to learn about and invest in the technology. And as blockchain savvy teams around the globe build and gather allies, projects that appear to be mundane could quite quickly build to become competitive advantage.