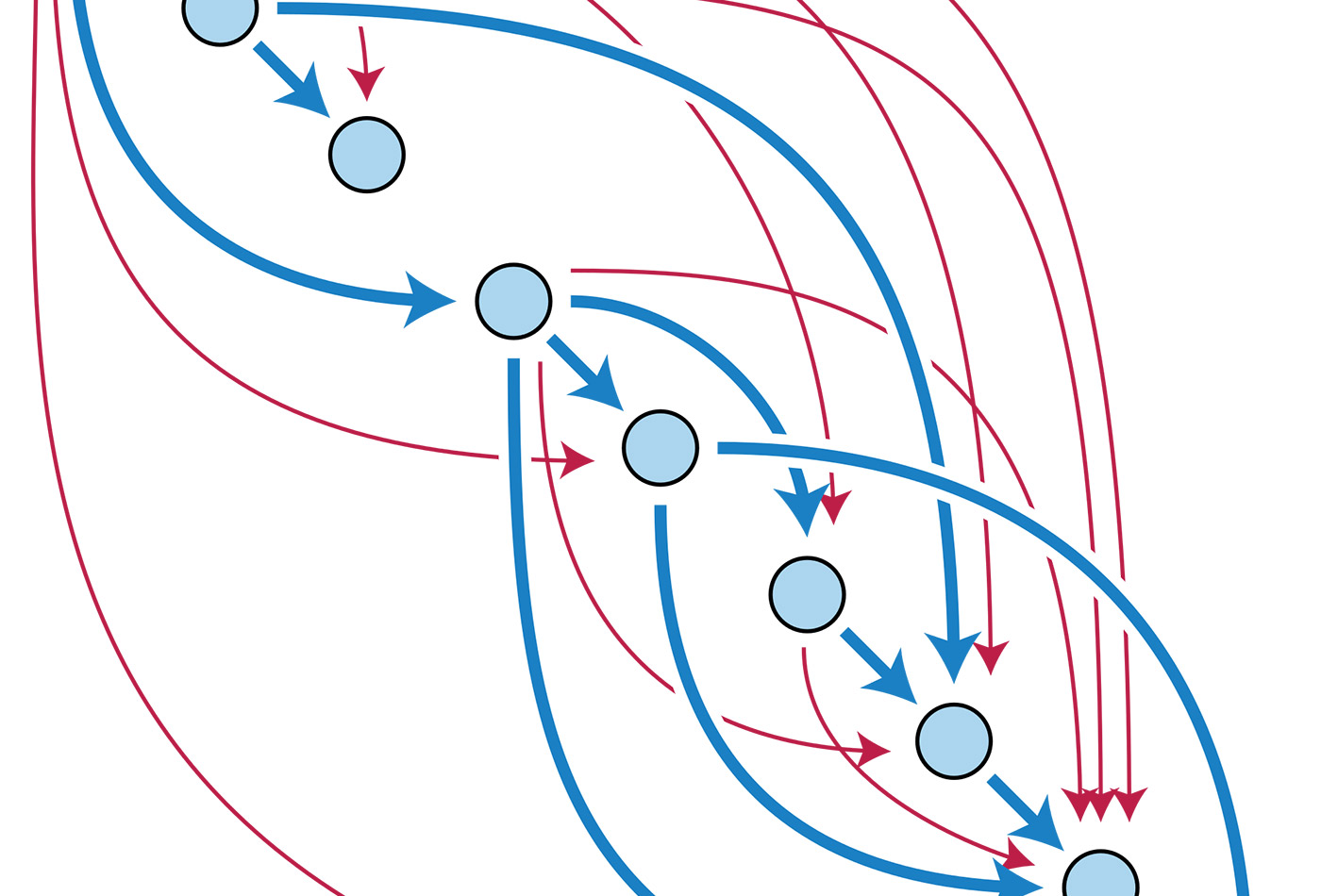 I have a brother who is a big Donald Trump fan, and he frequently sends me articles from various right-wing media sources. Last week, he sent me a variant of the image below:

I immediately consulted Snopes, the fact checking site for internet hoaxes, and discovered that it was, as I expected, fake. According to Snopes, these are actually both electoral maps. Per Snopes: “On 11 November 2016, the Facebook page “Subject Politics” published two maps purportedly comparing the results of the 2016 U.S. presidential election with the 2013 crime rate in in the U.S. … The map pictured on the bottom actually shows a 2012 electoral map that was created by Mark Newman from the Department of Physics and Center for the Study of Complex Systems at the University of Michigan.” Snopes was unable to verify the source of the first map, but concluded (presumably by comparing with known electoral maps) that it is in fact an incomplete electoral map from the 2016 election.

Snopes, which uses human editors for fact checking, does a good job, but they can’t find every fake news story. Still, when a reputable fact-checking organization like Snopes or Politifact identifies a story as false, that’s a pretty good sign.

Continuing my research, I used Google to search for other sources that might provide more insight on the relationship between the electoral map and crime rates. I quickly found this 2013 article from Business Insider, “Nine Maps That Show How Americans Commit Crime.” It shows a very different picture:

I tell this story of two maps to emphasize that when people are discussing the truth or falsity of news, and the responsibility of sites like Facebook, Google, and Twitter to help identify it, they somehow think that determining “truth” or “falsity” is something that only humans can do. But as this example shows, there are many signals of likely truth or falsity that can be verified algorithmically by a computer, often more quickly and thoroughly than they can be verified by humans:

Note that when fake news is detected, there are a number of possible ways to respond:

As I wrote in my first article on the topic of fake news, Media in the age of algorithms, “The essence of algorithm design is not to eliminate all error, but to make results robust in the face of error.” Much as we stop pandemics by finding infections at their source and keeping them from finding new victims, it isn’t necessary to eliminate all fake news, but only to limit its spread.