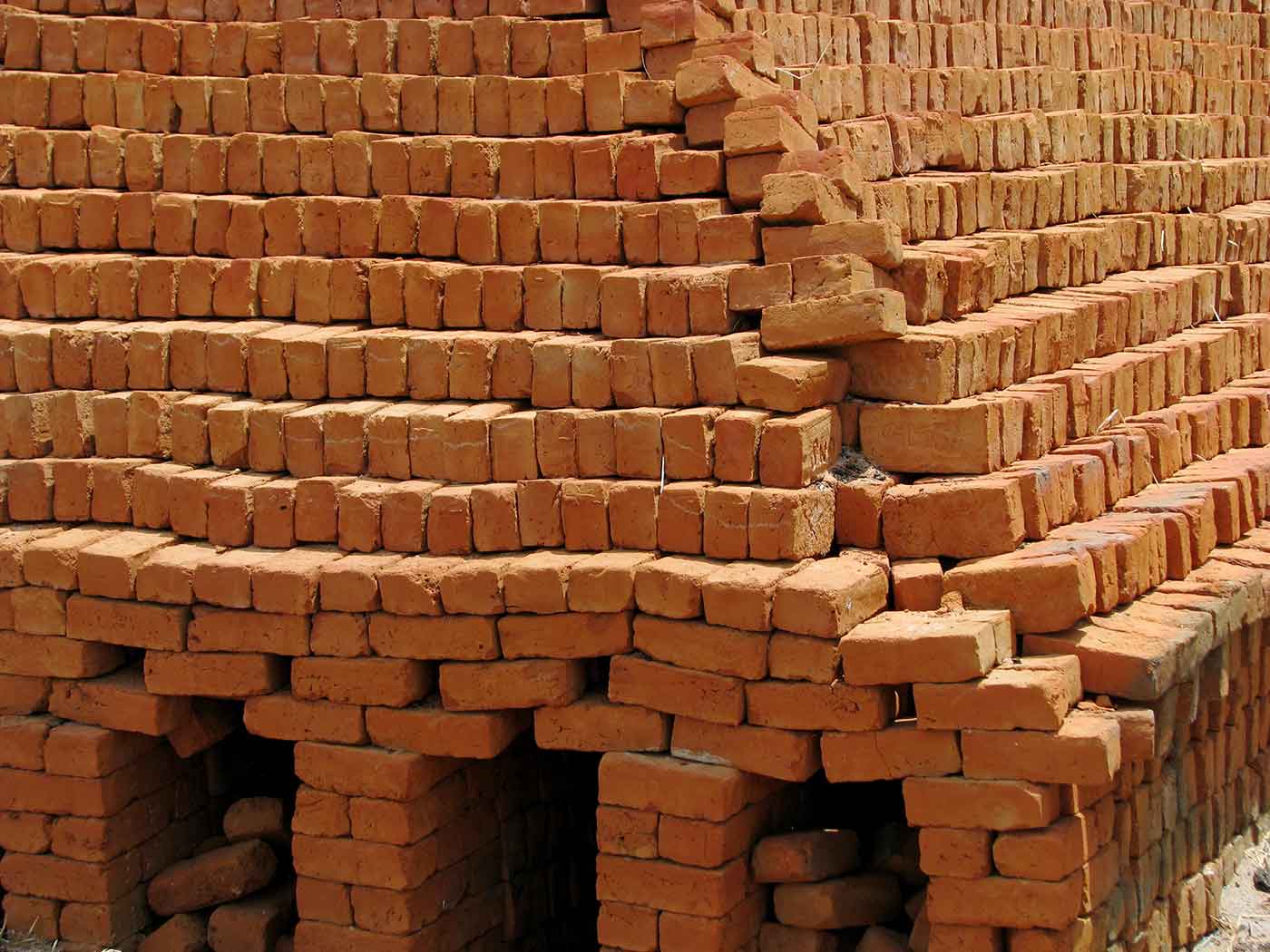 I remember meeting with Borders and Barnes & Noble back in the ’90s, urging them to come to grips with the existential threat that Amazon and the rise of online bookselling posed to their business. They didn’t take that threat seriously until far too late.

I thought of this recently when reading about how Instacart’s business has evolved into a partnership with grocery stores.

Originally, Instacart was a pure consumer play, with on-demand shoppers going into stores on behalf of customers and on-demand delivery drivers taking the goods to their home or business. Recently, Instacart reclassified some of its shoppers as employees, partly because of controversy over W2 (employee) vs 1099 (independent contractor) classification, but more importantly, because keeping them as independent 1099 workers precluded Instacart from training them. Now Instacart can make sure its shoppers know how to tell when an avocado is ripe without incurring the wrath of the IRS. (Training workers is one of the tests that tax authorities use to determine W2 vs 1099 status.)

I find this nuanced approach to the W2 vs 1099 issue to be a great lesson for companies coming to grips with these new technologies. It is clear that there are jobs where managing and training a stable pool of employees makes complete sense. Anyone who has been baffled by the layout of a new grocery store can see the advantages of having a shopper who knows just where everything is. But getting the groceries from the store to your door is the perfect job for an on-demand marketplace of drivers using their own cars and on their own time. (I’ve written about the power of the algorithmic, on-demand labor model in my recent piece on Uber surge pricing.)

But more than just training, Instacart has been working to integrate its shoppers — and its online storefront — more closely into grocery stores. Instacart has inked partnerships with more than 65 retailers, including Whole Foods, Costco, Petco, and many others. These stores now manage their own storefronts on Instacart.

This strikes me as a quintessential “Next Economy” story. In Networks and the Nature of the Firm, we quoted Esko Kilpi’s advice about how the modern firm needs to change:

“If the (transaction) costs of exchanging value in the society at large go down drastically as is happening today, the form and logic of economic and organizational entities necessarily need to change! The core firm should now be small and agile, with a large network. The mainstream firm, as we have known it, becomes the more expensive alternative.”

It was in this context that I thought of the how Borders and Barnes & Noble were defeated by Amazon, and what that might teach us about the emerging competition between brick and mortar groceries and Amazon Fresh.

Amazon is a powerhouse not to be trifled with. It has deep technology and logistics capabilities, and its relentless commitment to low prices makes it the Walmart of the internet era. When Amazon Fresh was first announced, it appeared that the brick and mortar evisceration by e-commerce might be about to repeat itself in the grocery sector.

But Instacart, in partnership with local supermarkets, brings other advantages to the table. Amazon relies on its vertically integrated network of warehouses and built-in distribution capability. For Instacart, the local supermarket is the warehouse, and the same kind of on-demand workforce that powers Uber and Lyft provides their delivery capability. Supermarkets are typically more local than Amazon warehouses, making delivery more efficient. Instacart delivers in 2 hours by default, or in 1 hour for a higher charge, while Amazon delivers “same day and early morning.”

In a small test, I recently tried ordering the same small basket of goods from both Instacart and Amazon Fresh to be delivered to my home in Oakland. Here’s what I found:

In this case, Amazon, the one-time upstart, is now the incumbent, at scale, vertically integrated. Instacart is a new kind of player, adding an on-demand layer to a network of retailers, small and large.

Building their own on-demand delivery service is an even heavier lift for brick and mortar retailers than building their own e-commerce operation was in the late 1990s. But by partnering with a company like Instacart, retailers (and other companies) can add this capability, and — perhaps — compete credibly with the likes of Amazon Fresh.

The lesson of Borders and Barnes & Noble is that new technologies may seem peripheral to your business, but before you know it, they are in the mainstream of consumer behavior. If you don’t understand the future, you are doomed to be steamrollered by it.

That’s one reason we hope to see executives from every industry — from mid-sized companies to the Fortune 500 — at our Next:Economy Summit. They are the ones with the most to lose…and so much to gain!

Join the discussion on Medium. Have you tried both Amazon Fresh and Instacart? What’s your experience been? How do you rate the competition?

Editor’s note: this post was first published on Medium. It is republished here with permission.