9 additional books for the Next Economy

An expanded economy-related reading list for the year ahead. 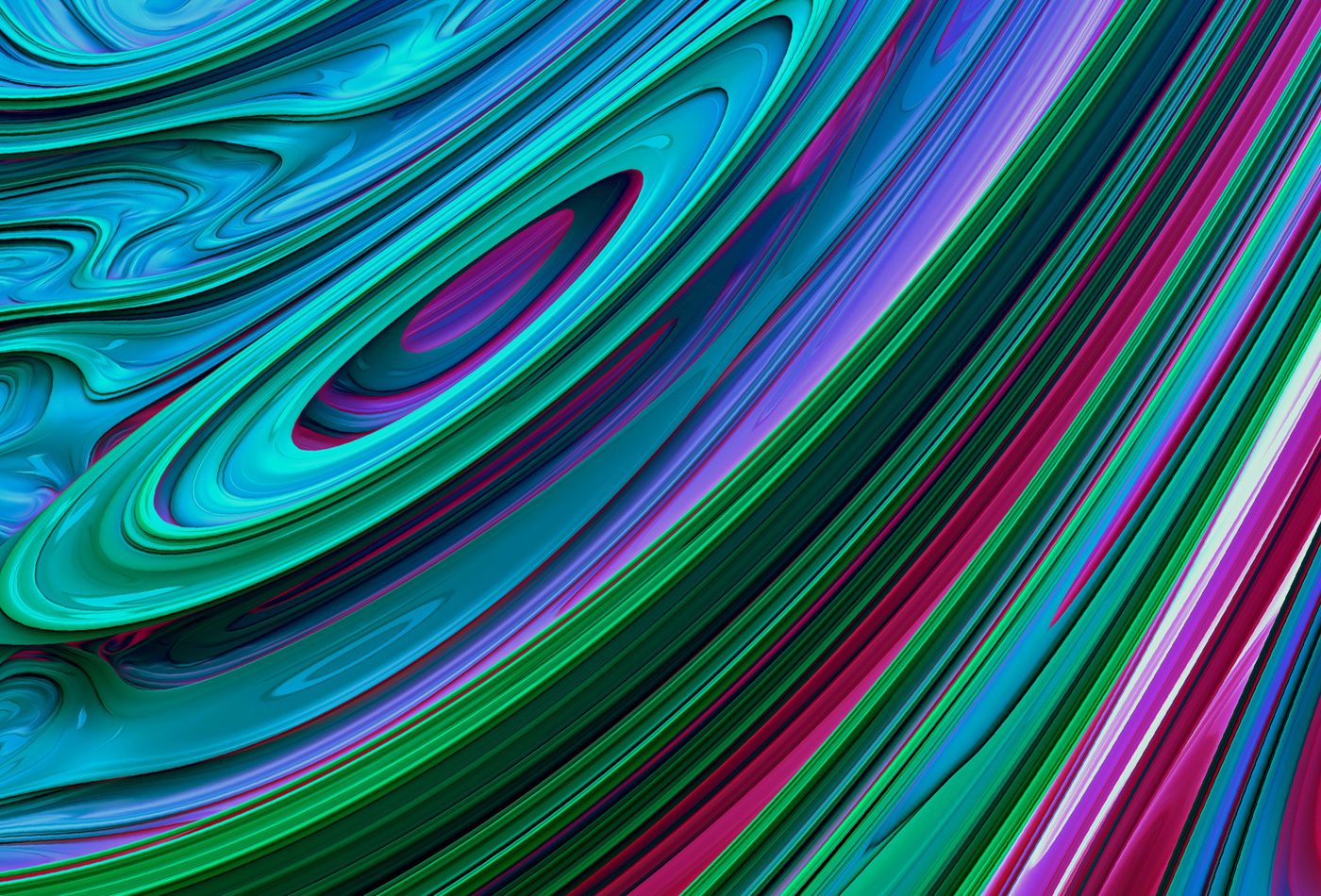 We originally shared a selection of books relevant to the ongoing transformation of the economy, the world of work, the costs of capitalism, and how business gets done, but it was impossible to include all the titles we wanted to highlight. Thus, you get another compendium, this one perhaps a bit more eclectic than our first post (we hope) but just as elucidating and thought-provoking.

University of Toronto economist Joshua Gans and Australian member of parliament Andrew Leigh, also an economist, question the market mechanisms that link technological progress to rising wealth inequality. They propose ideas to transform today’s winner-take-all economy into a more entrepreneurial and egalitarian society in their new book, Innovation + Equality: How to Create a Future That Is More Star Trek Than Terminator. In a recent opinion piece for the Hill, the authors assert that we’re “running out of excuses for high inequality.” You’ll find an excerpt from the book, followed by an interview with the authors, in the Economist.

Yale Law School professor Daniel Markovits scrutinizes the great American faith that talent and hard work will result in success and upward mobility, and finds it entirely unjustified in The Meritocracy Trap: How America’s Foundational Myth Feeds Inequality, Dismantles the Middle Class, and Devours the Elite. His sobering revelations include the role of higher education in deepening the class divide, as the concentration of wealthy kids in prestigious schools continues to grow and the middle class continues to shrink, as is detailed in this New York Times review. In this interview from the Nation, Markovits explains how “the meritocracy is making us miserable.” Listen in as Markovits expands on his premise on The Ezra Klein Show, or read this adapted excerpt in the Atlantic.

The Code of Capital

Columbia Law School professor Katharina Pistor explains the many ways our legal system perpetuates today’s extreme concentration of wealth in The Code of Capital: How the Law Creates Wealth and Inequality. The Boston Review extolls Pistor’s tome along with two other alarming books that call out structural injustices and call for a thorough revision of economic imperatives. Pistor occasionally writes for Project Syndicate; in her latest piece she declares, “If wealth is justified, so is a wealth tax.”

Technology journalist Clive Thompson, who writes for the New York Times Magazine and Wired, lays out how those who create the algorithms create the world and the ways we live in it in his book Coders: The Making of a New Tribe and the Remaking of the World. Thompson conveys the joy and artistry of programming along with the inevitable unintended consequences of innovation in this interview from The Verge. The New York Times review of Coders describes the book as “a journey—if you dare—into the minds of Silicon Valley programmers.”

In Make, Think, Imagine: Engineering the Future of Civilization, John Browne, an engineering apprentice who rose through the ranks to become CEO of BP from 1995 to 2007 and served as president of the UK’s Royal Academy of Engineering, asserts that technological progress can and must be harnessed to better civilization and spread prosperity…even today, as visions of a techno-dystopia can seem overwhelming. Browne discusses his faith in engineering, technology, and innovation in this Book Talk hosted by Columbia University’s School of International and Public Affairs. This Financial Times review emphasizes Browne’s faith in imagination, planning, and design to build a better society.

While it’s not a new book, we didn’t cover Learning by Doing: The Real Connection Between Innovation, Wages, and Wealth when it was published in 2015, and it deserves a place in our Next Economy reading list. Tim O’Reilly liked it so much that he devoted a chapter to it in his own 2017 book, WTF? What’s the Future and Why It’s Up to Us. Entrepreneur and economist James Bessen, the executive director of the Technology & Policy Research Initiative at Boston University School of Law, extolls learning on the job as the path to prosperity and advocates for policy changes that provide incentives for employers to put their workers on that path. Bessen was a speaker on the series Talks at Google in 2017 and a guest on Russ Roberts’s EconTalk podcast in 2016. The Atlantic adapted an excerpt from his book: “Scarce Skills, Not Scarce Jobs.”

In his 2018 book, Hedge: A Greater Safety Net for the Entrepreneurial Age, Nicolas Colin, cofounder and director of the European investment firm The Family and a prolific writer, argues that as we progress from the industrial age into an evermore digital world of work—one of faster-growing companies, rampant entrepreneurship, and a growing population of independent workers and gig economy participants—it’s increasingly important for society to rethink and reinforce its safety net. In this Medium post, Colin raises the prospect that China—not the US—will be the architect of “the Great Safety Net 2.0.” He makes the case that Silicon Valley should throw out its playbook and start caring about the world in this essay from Forbes. Colin made an appearance on Talks at Google this spring to discuss Hedge and share his ideas about technology, policy, and the need to upgrade our institutions.

The Blockchain and the New Architecture of Trust

Cryptocurrencies have been subject to scandal and subterfuge, but the decentralized, distributed ledger technology underpinning the rise of Bitcoin and its brethren (a.k.a. the blockchain) has evolved to be used in many industries for authentication of information. Kevin Werbach, professor of legal studies and business ethics at the Wharton School at the University of Pennsylvania, recounts this evolution and describes the potential of the blockchain as a type of legal technology that can create tremendous business and social value in his book The Blockchain and the New Architecture of Trust. Werbach weighed in on Facebook’s now back-burnered cryptocurrency, Libra, in the New York Times, positing it as “the social network’s last, best hope to regain public trust.” The New York Times covered Werbach’s book, along with another blockchain book, in this review. Here’s Werbach’s Talks at Google appearance to discuss his book.

Georgetown University computer science professor Cal Newport had an instant hit on his hands with Digital Minimalism: Choosing a Focused Life in a Noisy World; he became known as the Marie Kondo of mobile phones for his sensible advice for staying centered in a world filled with addictive devices by making intentional choices and using tech to support your goals rather than enabling it to use you. Word of this book spread far beyond the usual Next Economy media suspects. Newport took to the pages of Outside with tips for readers to maximize their free time: “To Upgrade Your Leisure, Downgrade Your Phone.” GQ interviewed Newport about Digital Minimalism and “why we’ll look back at our smartphones like cigarettes.” New Yorker writer Jia Tolentino road-tested Newport’s advice to find out firsthand “what it takes to put your phone away.”

New from O’Reilly: The cloud and beyond

Our tireless editors don’t just sit around reading great books; they’re continually on the lookout for savvy experts who can translate their skills and knowledge into books, videos, online courses, and other learning experiences to give you the most effective tools to master what you need to know to thrive in the Next Economy. Here are a few new tools to sharpen your competitive edge.