How social science research can inform the design of AI systems

The O’Reilly Data Show Podcast: Jacob Ward on the interplay between psychology, decision-making, and AI systems. 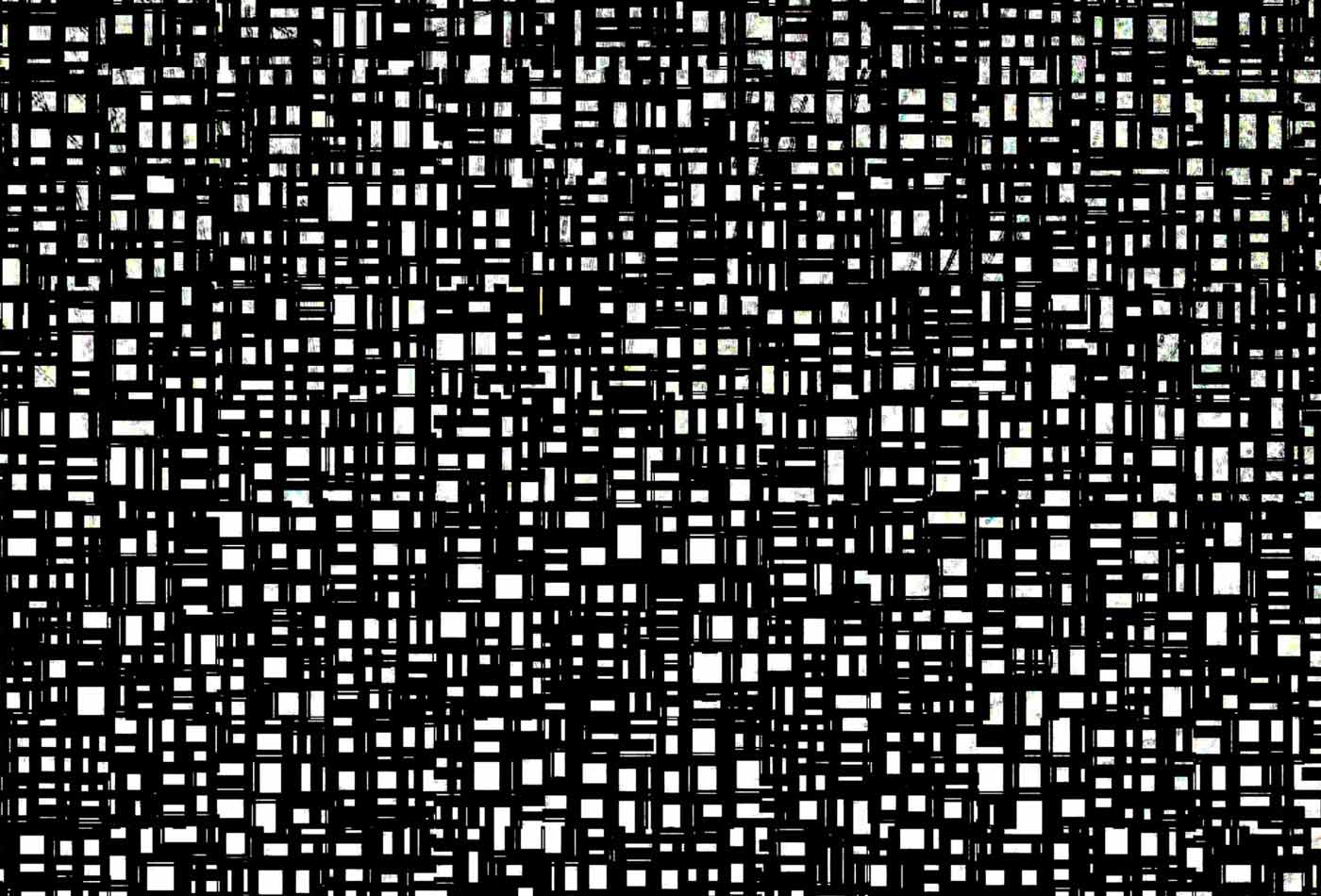 In this episode of the Data Show, I spoke with Jacob Ward, a Berggruen Fellow at Stanford University. Ward has an extensive background in journalism, mainly covering topics in science and technology, at National Geographic, Al Jazeera, Discovery Channel, BBC, Popular Science, and many other outlets. Most recently, he’s become interested in the interplay between research in psychology, decision-making, and AI systems. He’s in the process of writing a book on these topics, and was gracious enough to give an informal preview by way of this podcast conversation.

I began to realize there was a disconnect between what is a totally revolutionary set of innovations coming through in psychology right now that are really just beginning to scratch the surface of how human beings make decisions; at the same time, we are beginning to automate human decision-making in a really fundamental way. I had a number of different people say, ‘Wow, what you’re describing in psychology really reminds me of this piece of AI that I’m building right now,’ to change how expectant mothers see their doctors or change how we hire somebody for a job or whatever it is.

Transparency and designing systems that are fair

I was talking to somebody the other day who was trying to build a loan company that was using machine learning to present loans to people. He and his company did everything they possibly could to not redline the people they were loaning to. They were trying very hard not to make unfair loans that would give preference to white people over people of color.

They went to extraordinary lengths to make that happen. They cut addresses out of the process. They did all of this stuff to try to basically neutralize the process, and the machine learning model still would pick white people at a disproportionate rate over everybody else. They can’t explain why. They don’t know why that is. There’s some variable that’s mapping to race that they just don’t know about.

But that sort of opacity—this is somebody explaining it to me who just happened to have been inside the company, but it’s not as if that’s on display for everybody to check out. These kinds of closed systems are picking up patterns we can’t explain, and that their creators can’t explain. They are also making really, really important decisions based on them. I think it is going to be very important to change how we inspect these systems before we begin trusting them.

In this book, I’m also trying to look at the way human beings respond to being given an answer by an automated system. There are some very well-established, psychological principles out there that can give us some sense of how people are going to respond when they are told what to do based on an algorithm.

The people who study anthropomorphism, the imparting of intention and human attributes to an automated system, say there’s a really well-established pattern. When people are shown a very complex system and given some sort of exposure to that complex system, whether it gives them an answer or whatever it is, it tends to produce in human beings a level of trust in that system that doesn’t really have anything to do with reality. … The more complex the system, the more people tend to trust it.