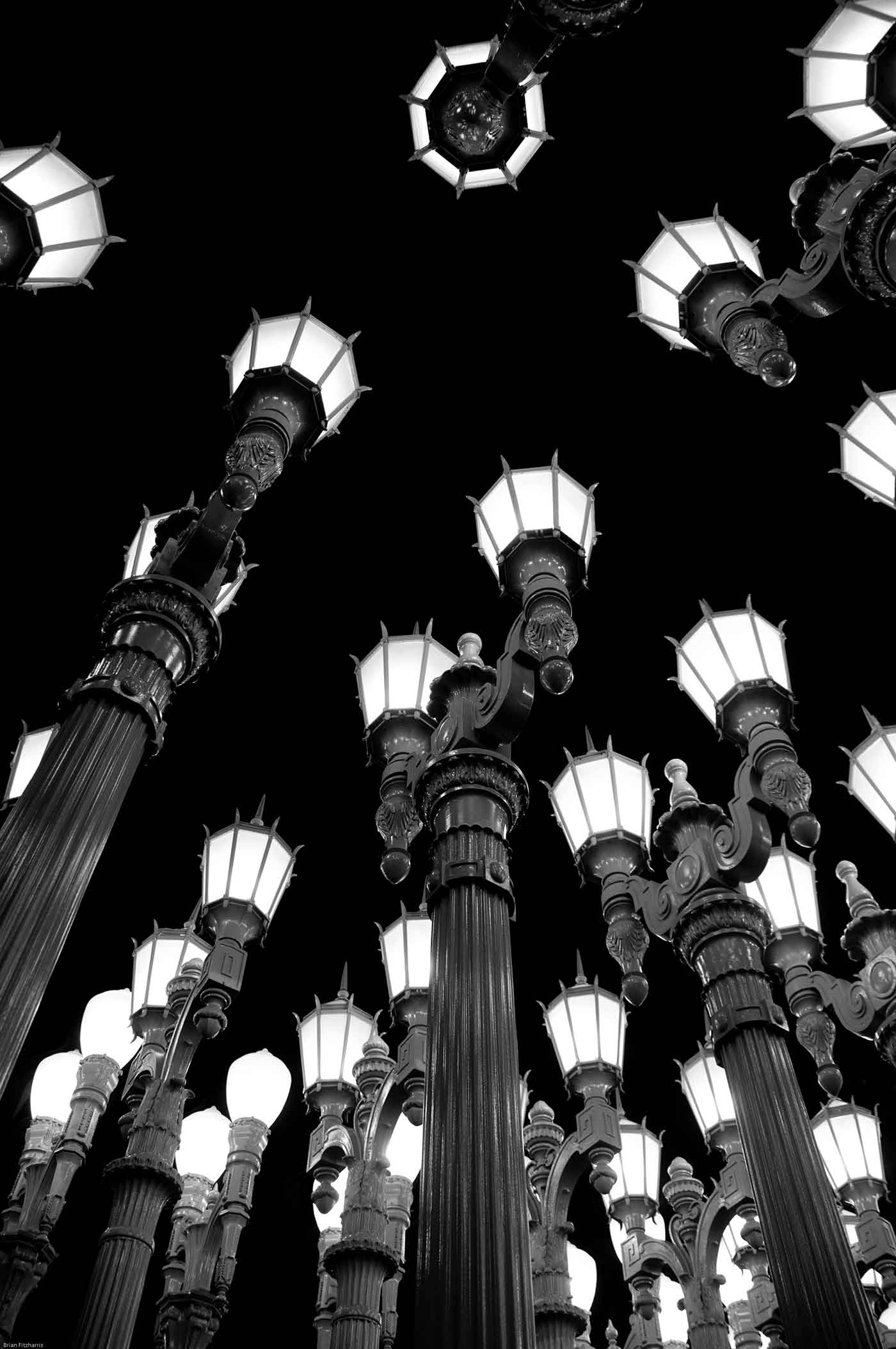 This is the first in a series of interviews I’ve conducted with economists and policy thinkers about the impact of on-demand platforms and new business models on the way we work. Peter Coffee is vice president for strategic research at Salesforce.

Peter Coffee: It’s a phenomenon that is not extrapolation, but triangulation. If you just extrapolate scalar quantities — processing getting faster, storage getting bigger, bandwidth getting more voluminous, connection getting more ubiquitous — you just wind up doing what you’re doing now, better, faster and cheaper.

That’s not what people actually want. You end up picking metrics based on what’s easy to measure instead of genuinely getting outside of your own head and looking back at yourself through the eye of the customer.

JB: So we’re seeing companies with a narrow focus on metrics getting disrupted by companies that are able to foresee a much bigger reordering of the economy?

PC: Metrics are tremendously important, but there’s a parable about a guy looking for his keys under the streetlight — instead of down the street, in the dark puddle where he actually dropped them — because the light is better there.

There are a lot of places where the things that are easy to measure with great precision wind up being the metrics that get attention, while the most important metrics are softer and more difficult to obtain — but are much more closely tied to the differentiating experience. Metrics are absolutely important, but they need to be metrics of experience rather than metrics of activity.

JB: How can companies make that shift?

PC: It’s not a straightforward shift at all. The world’s best companies in many cases are what they are because they have a relentless focus on improving execution. For at least a decade, that was the big idea. We were all going to be rescued by continuous, relentless process improvement, just-in-time inventory, and so on. Well, relentless focus on building a cheaper and more reliable car does not prepare you for the day when people don’t even aspire to owning a car.

Automakers need to understand that being in the business of selling a car is the old way of thinking. GM has become a data company that sells you a car, to create an environment in which a curated merchant community can identify you as a customer and deliver services to you based on knowing where you are and where you’re going.

JB: In that example, GM’s value is now similar to the value that software on a mobile phone can also provide. Are we going toward a world where the makers of physical machines are just producing commodity products through which someone else can scoop out the software value, or does GM have some natural advantage in serving up this kind of data?

Every leg of the tripod has to be solid, or the tripod falls over. You have to have devices with excellent design and manufacturing, because otherwise, you don’t have the enabler. You have to build an open ecosystem and invite and enable others to add value to it, or you won’t have broad adoption. Remember Bill Joy’s law: most of the world’s smartest people don’t work for you. Companies forget that at their peril. That’s why we at Salesforce stress our role as a platform provider.

Now, where do you go from there? We move to what we call the customer journey. An automaker shouldn’t just think transactionally — I delivered this car, that’s the end, and the next time the customer walks in we start all over again. The customer journey is about having an ongoing relationship with them: maybe you’re driving a Corvette, so I should be enhancing your experience by getting you involved with enthusiast groups, road rallying opportunities, and so on — continually refreshing your delight and engagement with that particular brand.

Even if you’ve bought an ordinary commuting car, how can we make commuting in a Chevrolet different from commuting on the same route in a Ford? If your Chevrolet is part of a GM merchant community, I can see you’re taking a one mile detour every Thursday to pick up your dry cleaning. I could offer the opportunity to push a promotion to you from a dry cleaner who’s on your route, and that merchant would know that you’re a high-value target for that offer: we’ve already identified that it can solve that driver’s problem.

Now, people ask me whether customers are going to have a problem with GM knowing all this stuff, and I give them a thought experiment. If I’m harvesting your data without your permission and using it to manipulate you, you’ll march on my company’s headquarters with torches and pitchforks. But if instead I offer you the chance to become a platinum concierge customer for only $15 a year, for which I would need to collect certain data from you, you’d actually pay me to collect and use data — even if you would otherwise be angry with me for using it without your permission.

JB: This is related to the general shift that we’ve seen over the last decade or so from selling products outright to selling ongoing services.

PC: Companies can sell products cheaper today, and sometimes at break-even or a loss, because they expect to make most of their money after the fact. Think of agribusiness: no farmer in the history of humanity has ever aspired to buy fertilizer; it’s just what you need to get more profitability per acre. If you’re a fertilizer provider, you want your customers to feel that they’re buying profitability per acre, not that they’re buying bags of fertilizer. Once you’re in that farmer’s head, you could deliver micro-targeted weather forecasts, you could deliver soil analysis, you could become a broker for any number of specialty service providers. Then you’re a partner in agricultural profitability instead of just the guy who drops off a bag of ammonium nitrate.