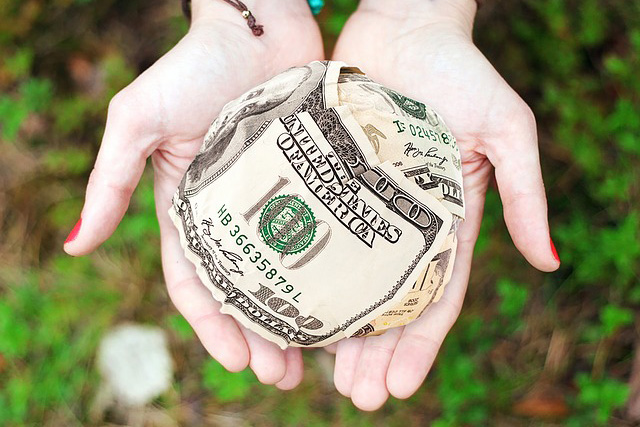 There is widespread consensus that crowdfunding is a boon, an egalitarian means for bringing products and services to market without relying on banks, venture capitalists, or established financial angels. Myriad platforms now allow entrepreneurs and folks with a little (or a lot) of cash to get together without the red tape and angst that so often accompanies the soliciting and procuring of startup funds.

But that doesn’t mean crowdfunding is a panacea. In fact, observes Scott Miller, CEO and co-founder of Dragon Innovation, Inc., crowdfunding platforms have an Achilles heel: an inability to deliver hardware.

“Over the past year or 18 months, we’ve seen a pretty disturbing trend in crowdfunding,” Miller says. “A lot of campaigns meet their thresholds, but they ultimately don’t deliver the goods. That’s usually not due to fraud — it’s largely because many of the people who launch these nascent companies don’t understand hardware. They may want to drive people to their campaign by posting a low threshold, or they may not understand the expense involved in getting a prototype to high-volume production, but in either event, they wind up with insufficient capital. So, when the time comes to actually manufacture their product, they don’t have enough money, and they can’t recover. Hundreds of millions of dollars have been lost as a result.”

Miller is deeply appreciative of visionary ideas — after all, as an ocean engineering graduate student at MIT, he helped design a robotic tuna fish to research the mechanics of swimming. But he also understands the nitty-gritty of making stuff and selling it. He worked on life-size robotic dinosaurs for Disney Imagineering and robotic baby dolls for Hasbro. He also led the team that took iRobot’s Roomba, the now near-ubiquitous robotic vacuum cleaner, from prototype to high-volume production.

“I lived in China for four years overseeing that project,” says Miller. “We set up production facilities in the Pearl River Delta and India, and by the end of it, I had learned a lot about manufacturing. And one thing that I learned is that it isn’t easy. If you’re naïve, or careless, or you simply don’t think it through, it can spell the end of your company.”

“We consider ourselves an API for manufacturing,” says Miller. “We help people with functional prototypes configure their crowdfunding campaigns so they accommodate the reality of producing products at high volume.”

The good news, continues Miller, “is that this really is a great time to design and market advanced products. The costs for robotic technology are much lower than even a couple of years ago, and entrepreneurs with even a little bit of money can build functional prototypes. But manufacturing remains the big stumbling block.”

“I don’t know if it’s because the products they’re used to dealing with are essentially virtual, but they often have a kind of overriding optimism that can be fatal,” he says. “Hardware engineers tend to have a more gimlet-eyed perspective. They understand that things can and will break down in the real world, that you have to fit a lot of components together before you get a functional production line.”

Miller cites three basic issues that should be addressed before launching a campaign:

Those are the broad strokes, of course, aimed at helping bootstrappers get a general idea of the amount of money they’ll need for a successful launch. For Dragon clients, Miller and his team go deeper. They have a list of 197 milestones that address everything from local labor to tooling to mark-up.

“Not all are relevant to every project,” he says. “We apply those that are appropriate, and it varies from project to project. But the point is to drill down as far as we can, so we can mathematically calculate the threshold that needs to be raised. The big problem about crowdfunding hardware projects is that so many people simply guess about their thresholds. And as we’re seeing, that can be disastrous. Crowdfunding is like a power tool. Used properly, it’s great; it allows you to build remarkable things. Use it improperly, though, and you cut your leg off.”