The state of Jupyter

How Project Jupyter got here and where we are headed. 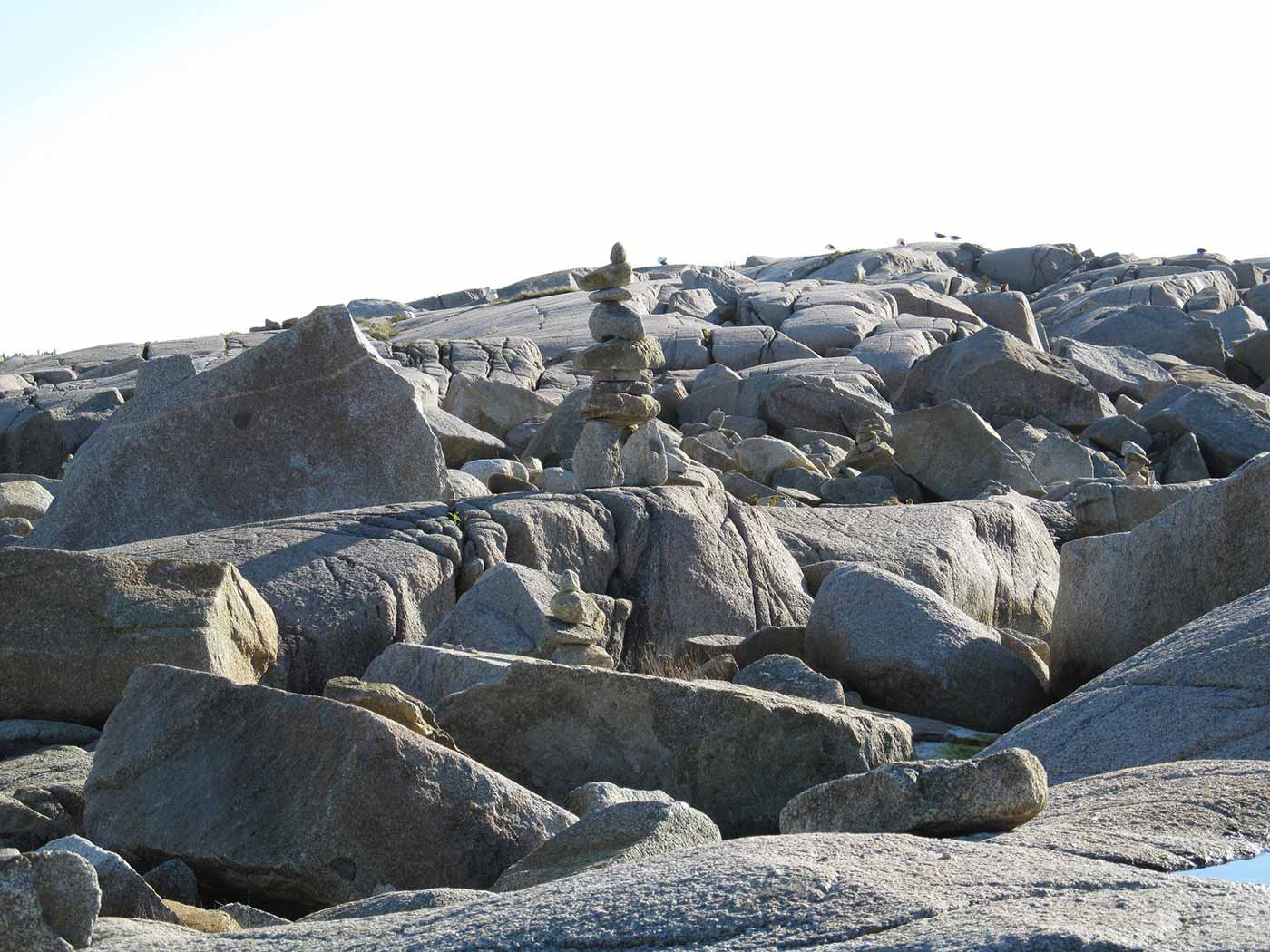 In this post, we’ll look at Project Jupyter and answer three questions:

Project Jupyter aims to create an ecosystem of open source tools for interactive computation and data analysis, where the direct participation of humans in the computational loop—executing code to understand a problem and iteratively refine their approach—is the primary consideration.

Anchoring Jupyter around humans is key to the project; it helps us both narrow our scope in some directions (e.g., we are not building generic frameworks for graphical user interfaces) and generalize in others (e.g., our tools are language agnostic despite our team’s strong Python heritage). In service of this goal, we:

Some cairns along the trail

This is not a detailed historical retrospective; instead, we’ll highlight a few milestones along the way that signal the arrival of important ideas that continue to be relevant today

Interactive Python and the SciPy ecosystem. Jupyter evolved from the IPython project, which focused on interactive computing in Python, tuned to the needs and workflow of scientific computing. Since its start in 2001, IPython was an ethical commitment to building an open source project (so research could be shared without barriers), and a recognition that the features of Python could make it a challenger to the existing proprietary powerhouses common in science at the time. This meant that IPython grew in tandem with the Scientific Python ecosystem, providing the “doorway” to the use of NumPy, SciPy, Matplotlib, pandas, and the rest of this powerful stack. From the start we found a good division of labor, where IPython could focus on the human-in-the-loop problems while other projects provided data structures, algorithms, visualization, and more. The various projects share code freely with a common licensing structure, enabling each to grow its own teams while providing tools that, together, create a powerful system for end users.

Open protocols and formats for the IPython Notebook. Around 2010, after multiple experiments in building a notebook for IPython, we took the first steps toward the architecture we have today. We wanted a design that kept the “IPython experience,” meaning that all the features and workflow of the terminal were preserved but it would operate over a network protocol so that a client could connect to a server providing the computation regardless of the location of each. Using the ZeroMQ networking library, we defined a protocol that captured all the actions we were familiar with in IPython, from executing code to tab-completing (an introspection action) an object’s name. This led, in a little over a year, to the creation of a graphical client (the still-used Qt Console) and the first iteration of today’s Jupyter Notebook (then-named IPython), released in summer 2011 (more details about this process can be found in this blog post).

From IPython to Jupyter. The IPython Notebook was rapidly adopted by the SciPy community, but it was immediately clear that the underlying architecture could be used in any programming language that could be used interactively. In rapid succession, kernels for languages other than Python (Julia, Haskell, R, and more) were created; we had a hand in some, but most were independently developed by users of those languages. This cross-language usage forced us to carefully validate our architecture to remove any accidental dependencies on IPython, and in 2014, led us to rename most of the project as Jupyter. The name is inspired by Julia, Python, and R (the three open languages of data science) but represents the general ideas that go beyond any specific language: computation, data, and the human activities of understanding, sharing, and collaborating.

The view from today’s vantage point

The ideas that have taken Juypter this far are woven into a larger fabric of computation and data science that we expect to have significant impact in the future. The following are six trends we are seeing in the Jupyter ecosystem:

The question is then: do all of these trends sketch a larger pattern? We think they all point to code, data, and UIs for computing being optimized for human interaction and comprehension.

In the past, humans had to bend over backward to satisfy the various constraints of computers (networks, memory, CPU, disk space, etc.). Today, these prior constraints have been sufficiently relaxed that we can enjoy high-level languages (Python, R, Julia) and rich, network-aware interfaces (web browsers and JavaScript frameworks). We can build incredibly powerful distributed systems with well-designed browser-based user interfaces that let us access computational resources and data regardless of their geographical location. We can now start optimizing for our most important resource: human time.

The relaxation of these prior constraints didn’t magically trigger the creation of human-oriented computing systems, but it opened the door. The real impetus was probably the explosion of data across every imaginable organization and activity. That created a deep need for humans to interact with code and data in a more significant and meaningful way. Without that, Jupyter would still exist, but it would likely be focused on the much smaller academic scientific computing community.

Organizations need to start focusing on humans as they develop their data strategies. The big success of Jupyter in organizations hasn’t come from the top-level managers making purchasing decisions. It has come from the individual developers and data scientists who have to spend their days wrangling code and data. In the coming years, the tools and systems that put humans front and center, prioritizing design and usability as much as raw performance, will be the ones actually used and widely adopted. We built Jupyter the way it is because we wanted to use it ourselves, and we remain committed to these ideas as we move forward.

In this space, we can’t do justice to the many individuals who have made Jupyter possible, but we want to collectively thank all of you: users, developers, and participants in the online forums and events of the many communities we interact with. This project exists first and foremost to serve a world of openly shared ideas, tools, and materials, whether you are a high school teacher, a musicologist, a cancer researcher, or a developer building data science tools for your company. From our long-term developers to those bringing our tools to your new colleagues, thanks for engaging with the project.

Our work on Jupyter would be impossible without the funding agencies that have generously supported us: the Alfred P. Sloan Foundation, the Gordon and Betty Moore Foundation, the Helmsley Charitable Trust, and the Simons Foundation. Finally, we’d like to thank the industry partners that contribute funds, resources, and development effort to the project: Bloomberg, Continuum Analytics, Enthought, Google, IBM, MaxPoint Interactive, Microsoft, Netflix, and Rackspace.