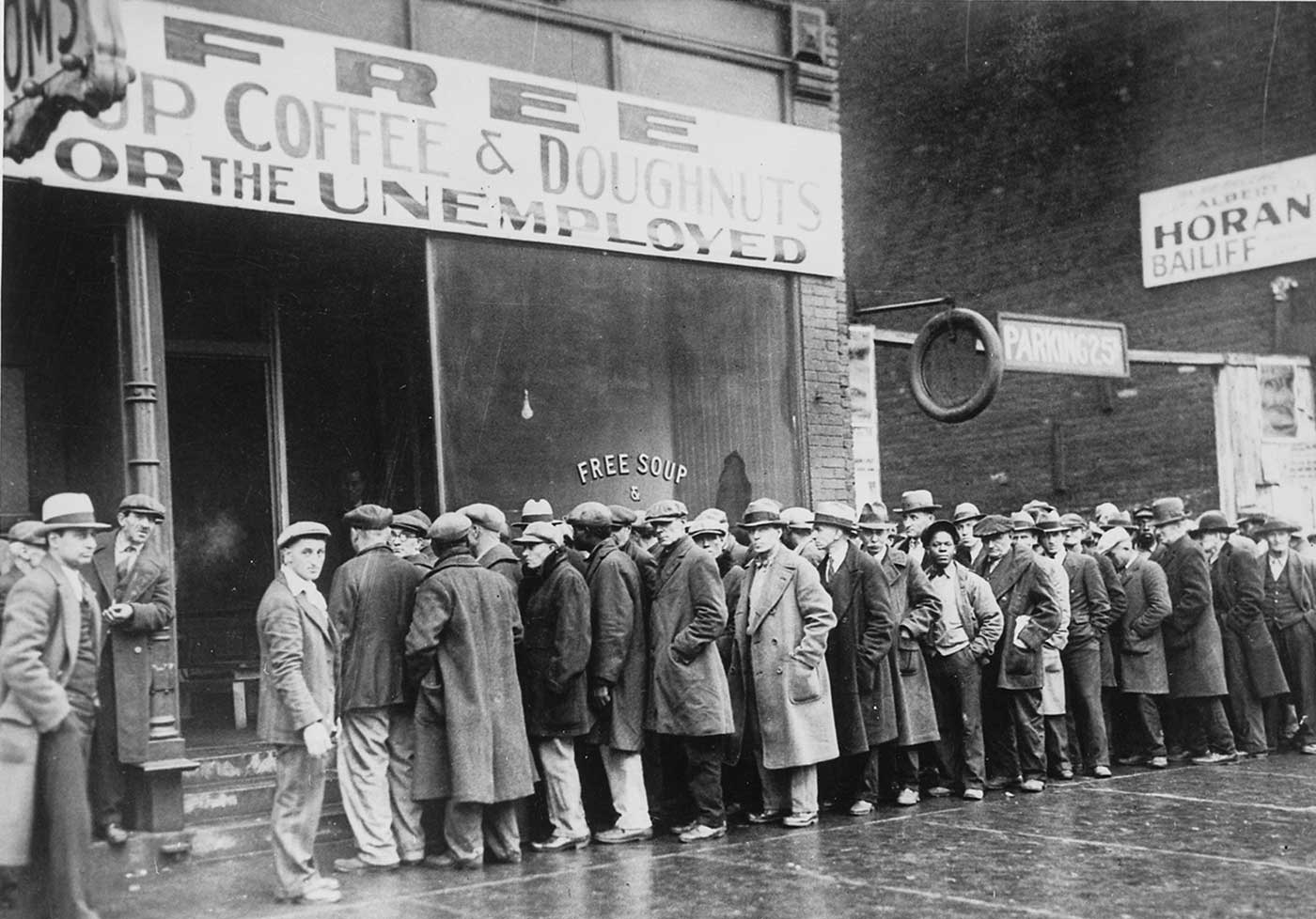 When a company says, “This is strictly a business decision,” explaining why they must outsource jobs, it’s worth reading the fine print and doing a bit of thinking about the numbers.

In this New York Times account of the closing of Carrier’s Indianapolis factory and the transfer of its 1,400 jobs to Mexican workers making about as much per day as the Minneapolis workers make per hour, Carrier’s parent company, United Technologies, explains that “the cuts are painful but are necessary for the long term competitive nature of the business.” But are they? The quote from United Technologies Chief Financial Officer Akhil Johri continues “…and shareholder value creation.”

What does that actually mean? The article goes on to explain: “United Technologies faces pressure from investors hungry for earnings growth in an economy that’s only modestly growing at home, and falling in important overseas markets like China and the Middle East. Although the company’s stock has vastly outperformed benchmarks in the last few decades, the shares have badly trailed the Standard & Poor’s 500-stock index over the most recent five years.

“Wall Street is looking for United Technologies to post a 17% increase in earnings per share over the next two years, even though sales are expected to rise only 8%. Bridging that gap means cutting costs wherever savings can be found, as Mr. McDonough [President of United Technologies’ climate, controls, and security division] suggested at the meeting with analysts.”

Let’s do a bit of very rough back-of-the-napkin math here. 1,400 workers making $21/hour, the figure cited in the article, adds up to perhaps $60 million per year in wages, 1,400 workers making $19/day perhaps one-tenth of that. So, the net savings are on the order of $55 million per year. Not chump change, surely. And benefits for U.S. workers add additional cost. So, let’s round up and assume that United Technologies saves $75 million/year from the move. This is a company that earned $7.6 billion in profits. That is, to a very rough approximation, this move increases United Technologies profits by 0.1% (one-tenth of 1%).

Even imagining that United Technologies does find enough “cost savings” to increase their earnings by 17% (i.e. adding another $1.3 billion to their profit hoard), does anyone ask why this is so necessary as to decimate yet another American community? I understand that in this era of globalization and business disruption, sometimes it really is necessary to cut costs to survive. But so often, that isn’t really the case.

United Technologies is a case in point. Despite the rhetoric, we aren’t talking about a company that is on the ropes and needs to cut costs to “remain competitive.” In the end, we are talking about a set of money managers on Wall Street, already members of the .01%, demanding that profits rise in order to pump up the stock, SO THAT THEIR INCOME WILL INCREASE, and a set of top managers in the company going along because their compensation is also tied to that rise in stock price. That is, this is a forced wealth reallocation from one set of stakeholders in the company to another.

That’s why there is so much anger at Wall Street from the followers of both Donald Trump and Bernie Sanders. The system is rigged. Companies are forced to outsource workers not by the market of real goods and services, where supply and demand set the right price, but by financial markets, where greed sets the price. We use the term “the market” for both these things, but they are not the same.

In a well-functioning financial market, financiers provide financing that allows companies to invest, producing both new products and employment, and creating an ecosystem of creators and consumers. But guess what: United Technologies doesn’t need to go to financial markets for capital. In fact, they have so much capital that in December 2015, they just committed to spend another $12 billion to buy back their stock. What is the purpose of a stock buyback? Well, to drive up the stock price. Again, who benefits? Financiers, who are effectively strip mining the company of profits, some of which could instead have gone to workers in the form of higher wages or to society in the form of productive investment in new goods and services.

When a company faces competition in the market of real goods and services, there are three options: innovating, so that you can charge more or grow faster than your competitors (compare Google and the media business, or Apple and a host of competing consumer electronics companies), cutting costs, or accepting a lower level of corporate profit. There is an orthodoxy that I’d like to see challenged: that profits are sacrosanct because they are demanded by “the market,” while workers and their incomes are fair game. It is not an economic law as fixed as the law of gravity that a business must always seek the lowest costs and the highest profits, especially when those profits are merely being taken out of the company to pad the pockets of “activist investors.” As my friend Nick Hanauer said last year at my Next:Economy Summit, speaking about the argument that a $15 minimum wage will destroy jobs, “That’s an intimidation tactic masquerading as an economic theory.”

It’s as a result of this system of intimidation that corporate profits are at an all-time high and wages at an all-time low as a percentage of total GDP.

We have to stop telling ourselves that we are forced by the market to outsource jobs. We have a choice to reduce corporate profits instead.