The O’Reilly Bots Podcast: Conversational interfaces for the Internet of Things. 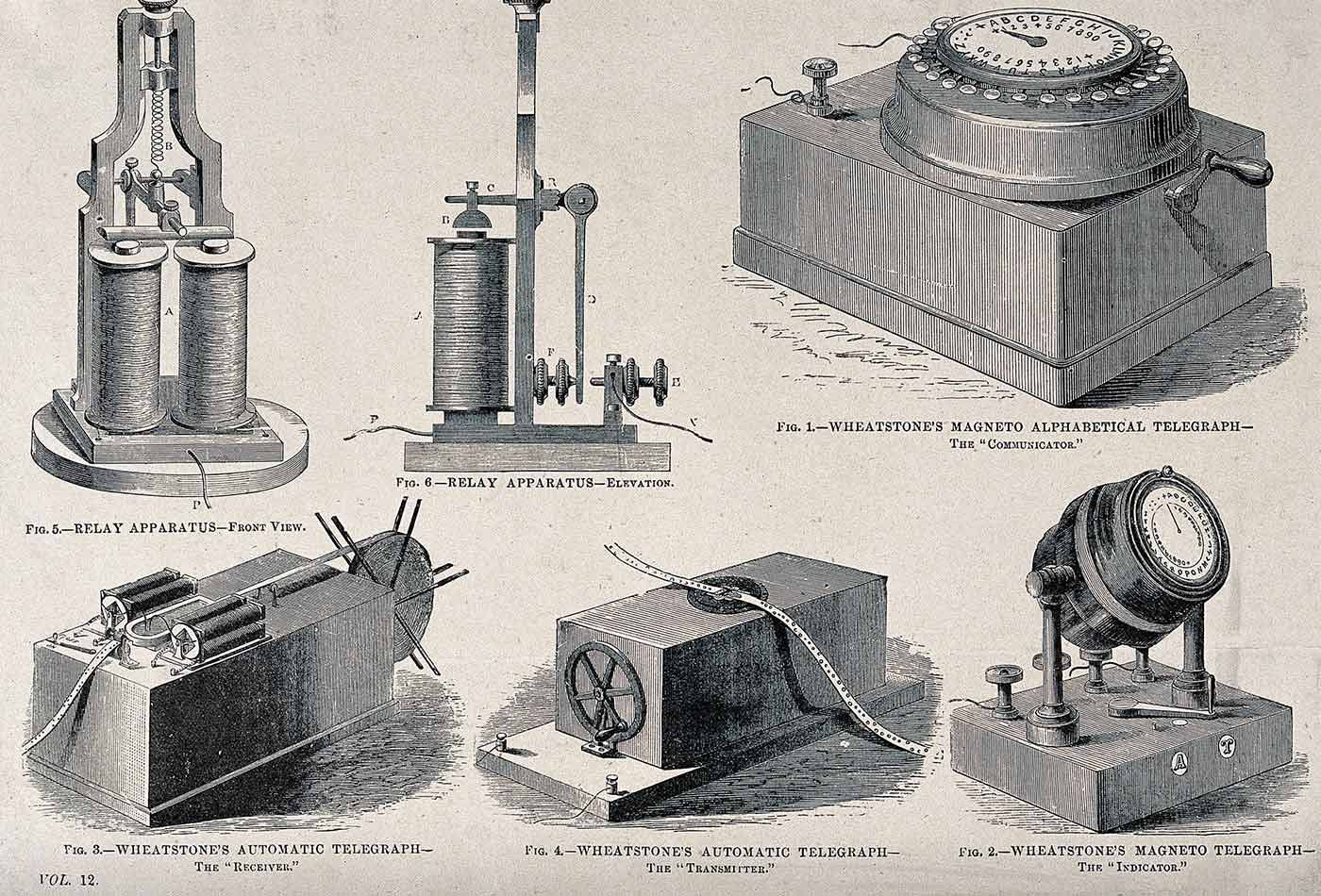 In this episode of the O’Reilly Bots Podcast, I speak with Tom Coates, co-founder of Thington, a service layer for the Internet of Things. Thington provides a conversational, messaging-like interface for controlling devices like lights and thermostats, but it’s also conversational at a deeper level: its very architecture treats the interactions between different devices like a conversation, allowing devices to make announcements to any other device that cares to listen.

Coates explains how Thington operates in a way analogous to social media; in fact, he calls it “a Twitter for devices.” Just as people engage with each other in a commons, devices chat with each other in Thington’s messaging commons. He also discusses the value of human-readable output and the challenges involved in writing human-understandable scripts.