What is machine learning debt? 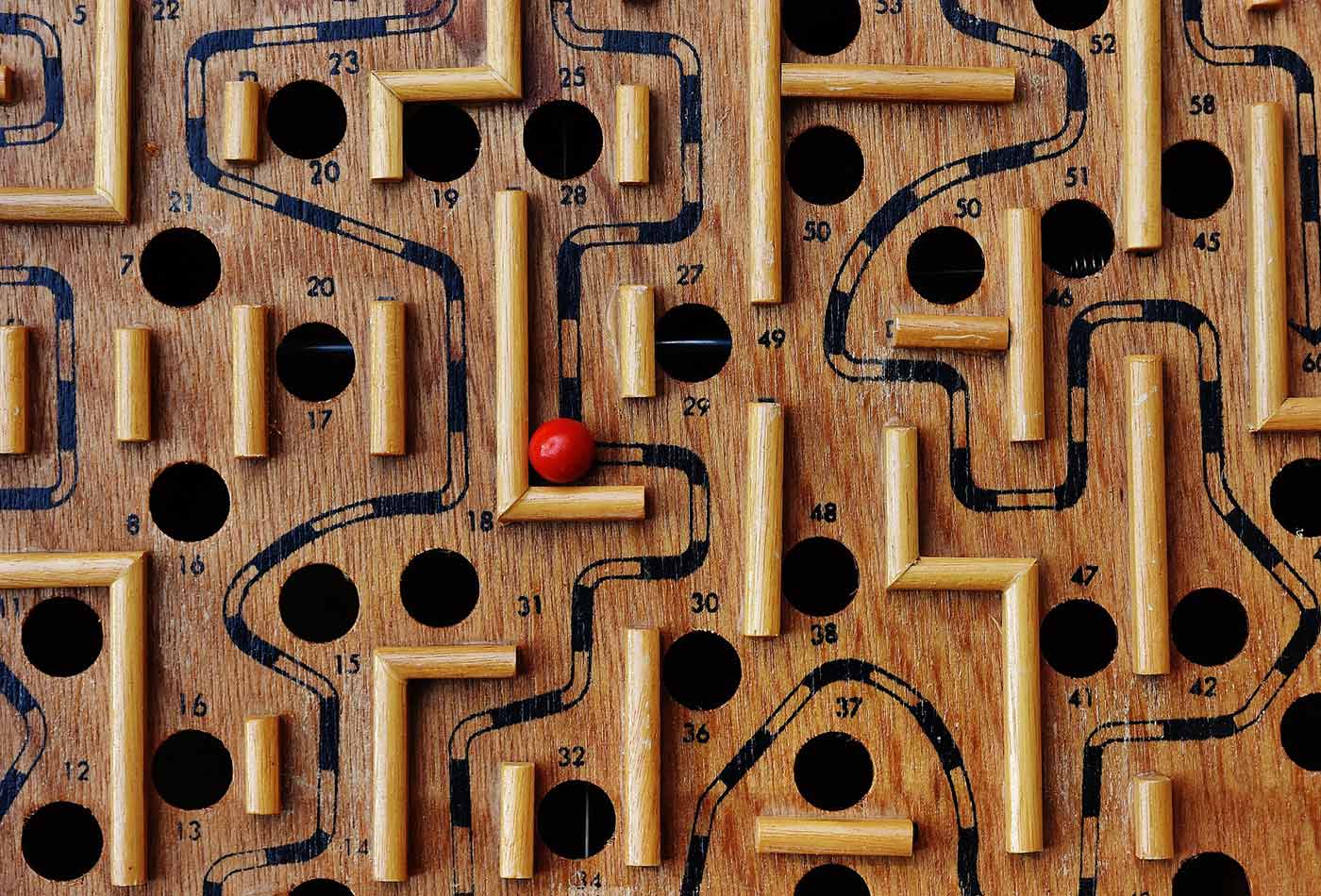 We truly live in an exceptional point in history. The ability to ask your TV to queue up the next episode of Game of Thrones, or to have it “learn” what you like to watch, and then suggest new options, is staggering. For years, companies have latched on to the trend of utilizing machine learning algorithms for great effect, whether it’s trading on Wall Street or recognizing cat images.

But there’s a catch: there are many problems associated with shipping machine learning code. Among them, the most important problems relate to three types of debt, which, together, multiply into a type of debt specific to machine learning projects:

Debt is a term many software engineers use to describe a general growth of complexity over time. In general, it’s something that is an obligation to revisit something in the future. We’ll get into the definition of each type of debt, but know that debt generally increases as a project matures.

In this article, we’ll talk about how you will encounter these issues as you deploy your code as well as ways of mitigating the risk.

Many of us know about “code debt,” or “technical debt.” This type of debt entails an obligation to revisit and refactor old code that may no longer suit the project. Code debt is elusive to measure, but one thing is clear: as a project ages, you sometimes need to make short-term tradeoffs to deliver a new feature or ship new code. Usually, short-term tradeoffs sacrifice simplicity or stability of the code in order to get something working.

Over time, if code debt isn’t addressed, the software becomes complicated to work on. As code debt accrues, entropy increases, which has an inverse relationship with productivity in a software team. This is why you hear stories of startups shipping tons of features and then slowing down substantially—shipping additional features becomes more complex, usually due to code debt.

The true cost of code debt is two-fold:

While it can be difficult to determine when or how to “pay off” code debt, the effects are real. Taking time to refactor, rethink, and redo code has a polishing effect (similar to the experience of not realizing how dirty something is until you wipe it off). Paying off code debt has mostly to do with revisiting your initial assumptions and clearing up some of the existing code for future use.

“Data debt” is an even more amorphous and much more dangerous piece of debt for any project. This type of debt involves relying on “facts” about a data set that may or may not be true, or which may have been true at one point but no longer apply. Data debt is even more illusive than code debt, and it can have even worse effects.

We often create data debt by betting on a particular data source and hoping it will solve a particular problem. Sometimes these bets work out, but other times—as models evolve—you might find yourself struggling with the data. Especially if your work involves feature transformation or selection algorithms, both of which increase the complexity of the data.

As an example, remember the 2007 housing market crash? In a way—the crash can actually be attributed to a piece of data debt. There was an assumption in the real estate industry, at the time, that housing values always increase and that you simply couldn’t lose money on a mortgage. (For a great book on the subject, check out The Big Short by Michael Lewis, or the movie.) They were wrong, oh so wrong.

So, how can we know if data debt is rearing its ugly head? Below are three of the most common pieces of data debt to look out for:

Finance is a good example of correlation changes. Stocks are almost never stable. That is because financial markets are effectively a zero sum game. While one person is trading stocks, and exploiting momentum, the other person is exploiting reversal, making it difficult to rely on correlations.

This can also happen to a machine learning project when a market shifts, when people change their minds, or stop shopping for a particular item. For instance, while you are doing a home improvement project, you might want a website to recommend toilets, but there’s no longer a need for this recommendation after you buy one.

In general, “black swans” can kill any model (for a more extensive discussion, see the book by Nassim Taleb, The Black Swan). A black swan is a metaphor for a surprising event. If you spend your entire life seeing white swans, if one day you see a black one, you would be surprised. Just because you haven’t seen a black swan doesn’t mean they don’t exist. If you built a machine learning model on an observable generalization, then most likely you would have an issue as soon as black swans started showing up.

A good example of black swans in machine learning relates to musical suggestions. Let’s take  Spotify for an example: while they’re adding new features such as “Discover Weekly,” sometimes they get stuck in local minima and don’t offer users something new. Personally, I like Bach, the Blackbyrds, and Bad Brains—that will be hard for a machine learning model to take as input to produce new recommendations, without prior information.

Lastly, unstable data is a major concern. If your data source is unreliable and gives you wild information, it might be a good idea to smooth out the data using some sort of filter—or to just kill all outliers.

For example, many machine learning projects rely on user input, such as survey data. Survey data is almost never stable, even while randomizing the ordering of inputs. Most of the time, users just want to get through the survey instead of answering correctly or thoughtfully. A great example of this is Netflix asking you which movies you like—you might rush through it and end up with a lot of extraneous recommendations.

While most algorithms are quite elegant, they can become complicated in production. When we utilize a feature engineering algorithm like PCA, or ICA, it feeds into a meta-heuristic-like “bagging” or “boosting,” which gets put into a convolutional neural net. That is an immense amount of complexity.

The caveat I can give here is that math itself is a piece of debt. The more complicated the model, the more likely that we are going to:

While some pieces of debt are hard to mitigate, we do have some things within our control.

The Solution: Tests, SOLID, and visualization

To overcome all of these pieces of debt is a tall order. Machine learning, while simple in theory, can become quite complicated in production. Thankfully, though, there are methods for reducing and preventing overall project debt.

First and foremost: write tests. While you don’t have to write in a TDD-fashion, tests serve as a scientific method for machine learning. They also can be applied to accuracy, precision, and recall of models, which greatly increases the stability of a project.

SOLID is a set of principles that generally lead to good code. Solid code becomes important with respect to machine learning projects as well. The SOLID principles include:

Presentation is very important to running a successful machine learning project. Without visualization, we actually don’t have many tools for evaluating the complexity of data and math.

While simple in theory, machine learning code can be difficult to turn into a production application that is road tested and stable; this has mostly to do with the downsides of code debt, data debt, and math debt. These three distinct classes of technical debt end up multiplying and debilitating teams before they get off the ground.

But there is a path forward: by using good coding practices, tests, and visualizations, you can avoid a lot of the pitfalls.