What lies ahead for Python, Java, Go, C#, Kotlin, and Rust 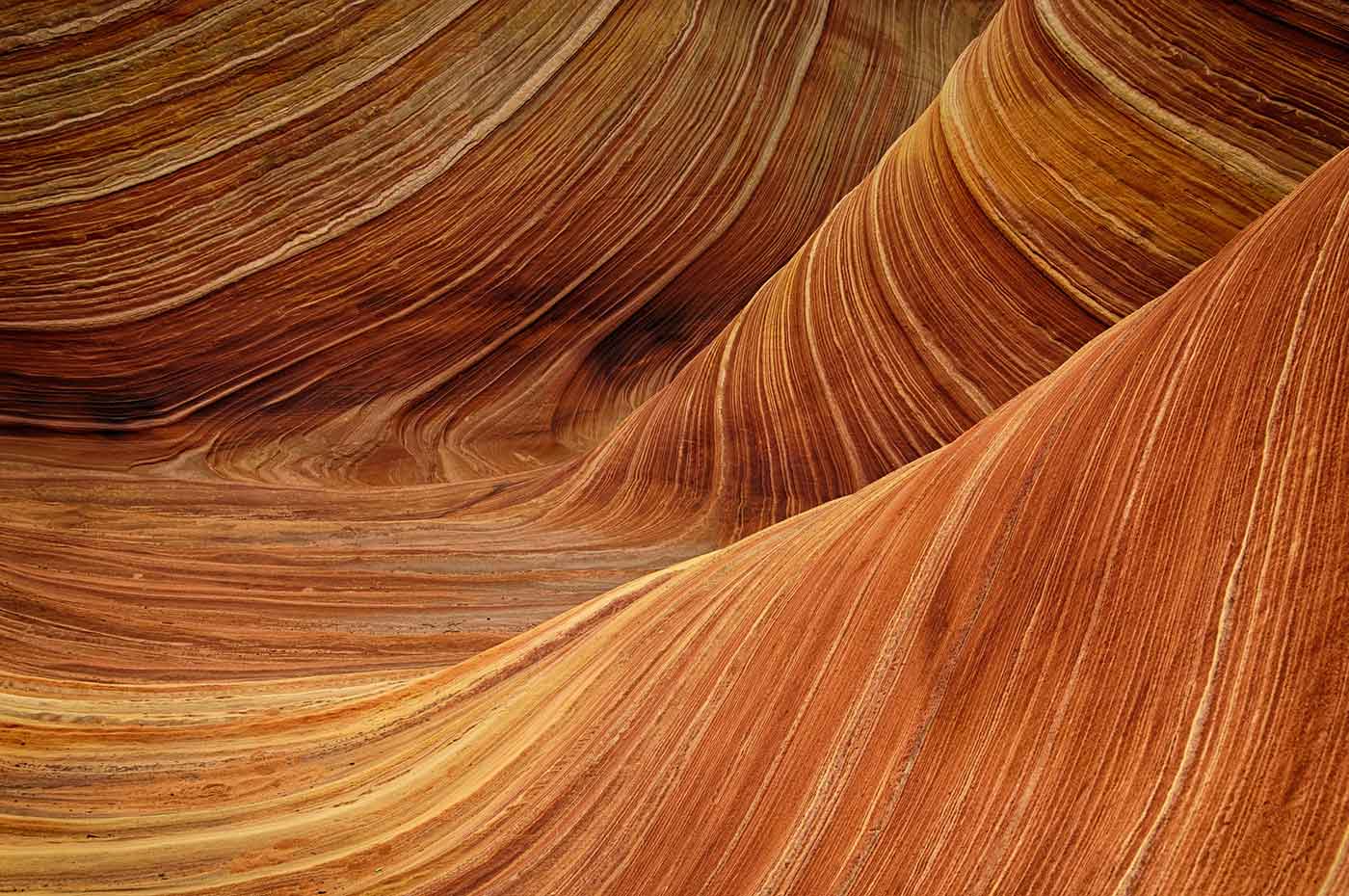 Change is the only constant in the technology world, and programming languages are no exception. Competition among languages has led to improvements across the board. Established players like Java have added major features, while upstart languages like Go and Rust look to improve packaging and exception handling to add “fit and finish” to their ecosystems. As we enter 2019, we asked some of our O’Reilly authors and training course instructors for their thoughts on what’s in store for established players and fast-growing languages.

Python’s incredible growth over the past decade shows no signs of slowing. In addition to maintaining its position as the most popular introductory language for students, scientists, and knowledge workers, Python will continue its widespread adoption in web development, DevOps, data analysis, and machine learning circles. Matt Harrison, who runs the Python and data science training and consulting company MetaSnake (and is a frequent instructor of Python courses on the O’Reilly online learning platform), offers his take:

Python has traditionally been more focused on small data, but I think that as other tools that enable big data—such as Dask and flexible Python solutions on top of Kubernetes—continue to improve, we will see Python dominate in big data as well. I’m continuing to see large companies that have traditionally used Java or proprietary languages replacing those with Python.

In 2019, the Python community will cohere around Python 3, as maintenance for Python 2 will end on January 1, 2020. And it will do so under a new governance model, as Guido van Rossum, the creator of the language, stepped down as “benevolent dictator for life” in July 2018. After months of debate, the community recently voted to go forward under a steering council model.

The release of Java 11 in September introduced major new features, such as nest-based access controls, which eliminate the need for compilers to insert bridge methods; dynamic class-file constraints; the new HttpClient, which removes the need for an external dependency when writing applications to communicate with web services; and the adoption of the Unicode 10 standard for localization. As Ben Evans, coauthor of Optimizing Java and Java in a Nutshell, explains: “Java has adapted well to new frontiers such as cloud and microservices. Java 8 had problems with microservice startup times, but Java 11 solves that problem. It’s a much better environment for developing new microservice applications from scratch.”

Looking ahead to future versions of Java, Evans says that bringing value types to Java is a major current project. Value types are intended to be a third form of data type (to complement the existing primitive types and object references), which Evans sees as one way to future-proof the JVM, calling it one of the major changes to the language that “will change the character of Java development in fundamental ways.”

The Go team is working on a prototype command called vgo. Currently, when you install third-party libraries with the go get tool, the latest available version of a package is retrieved, even if it includes incompatibilities that can break your code. The vgo tool will “help you manage the versions of the various packages your app requires, without introducing conflicts,” explains Jay McGavren, author of the forthcoming Head First Go.

The late 2018 release of Go 1.11 provided experimental support for compiling Go to WebAssembly, a binary format for code that can run in a web browser. “This promises to be faster and more efficient than JavaScript,” McGavren says. “And it’s supported by all the major browsers. The ability to make apps using Go that can run inside the browser offers new possibilities that I’m excited to explore.”

The upcoming release of C# 8.0 will include a number of new features, notably nullable reference types. Andrew Stellman, coauthor of Head First C#, calls it “code safety for the rest of us,” as it causes the compiler to give warnings any time a reference type variable can potentially be assigned a null value, thus “giving developers a new way to write safer code.”

Kotlin’s latest release (Kotlin 1.3, released in late October 2018) saw coroutines—lightweight threads that allow code to scale-out efficiently—graduated from experimental to stable status. Coroutines enable the creation of multiple pieces of code that can run asynchronously; for example, you can launch a background job (such as reading data from an external server) without the rest of your code having to wait for the job to complete before doing anything else. “This gives users a more fluid experience, and it also makes your application more scalable,” says David Griffiths, coauthor (along with Dawn Griffiths) of the forthcoming Head First Kotlin. Coroutines are also at the heart of Ktor, a new framework for building asynchronous servers and clients in connected systems using the Kotlin language.

Looking ahead to 2019, Kotlin is “likely to see significant use beyond the Java world,” says Griffiths. “It is proving to be an excellent language for library builders. If you have an application that performs some complex financial calculation on the server, Kotlin allows you to convert that server code into a Kotlin library which can run on both the server and the client.” Also anticipated for Kotlin, according to Griffiths, are first-class immutability support for the language and features that reduce or eliminate shared mutable state in concurrent code.

Rust 2018, released in December, was the first major new edition of the language since Rust 1.0 in 2015. Rust 2018 introduced async (asynchronous) functions and await expressions in order to make Rust more effective for writing network servers and other I/O-intensive applications. “An async function can use an await expression to suspend its execution until the data it needs becomes available,” says Jim Blandy, coauthor of Programming Rust. “Rust has supported asynchronous programming in one form or another for a long time,” he notes, “but async functions provide a syntax for this sort of code that is a major improvement over what Rust has had before.”

Another in-the-works enhancement to Rust is improvement of Rust’s existing support of the WebAssembly standard for running code as part of a web page. “This will make it easier to integrate WebAssembly packages written in Rust with the existing JavaScript ecosystem, ” says Blandy.

“What’s next?” is the question that’s always on every programmer’s mind. In 2019 and beyond, language design will continue to look for new ways to help programmers manage complexity and abstraction, as applications and data grow ever larger and become more crucial to the modern enterprise.