A survey of the bot landscape and the opportunities it affords the Next:Economy. 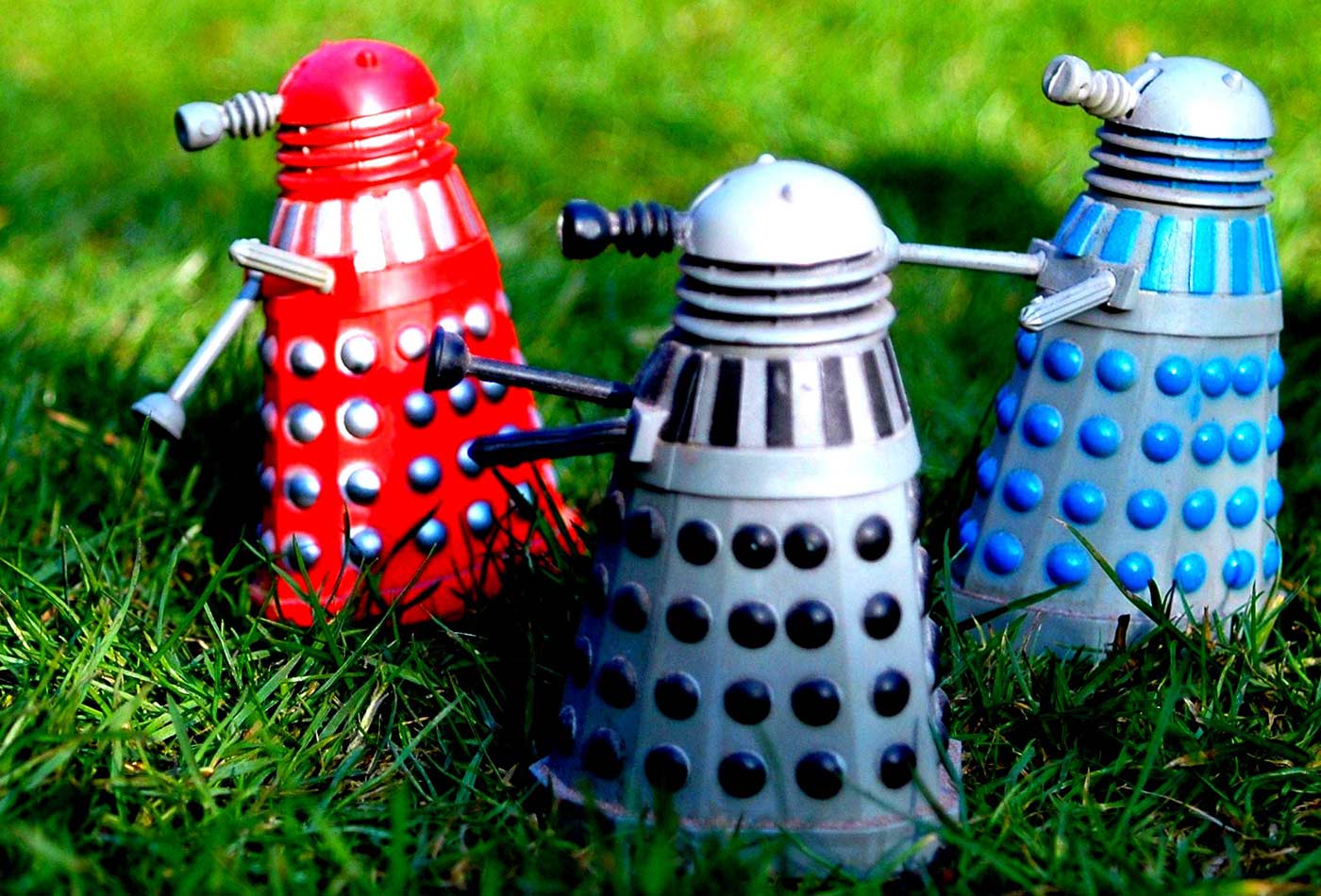 In March, Microsoft CEO Satya Nadella declared that “Bots are the new apps.” The year 2016 is shaping up to be “the Year of the Bot.” This post is a lightly edited adaptation of the "all about bots" special edition of the O'Reilly Next:Economy Newsletter from May 13, 2016, written by O'Reilly editor Jon Bruner. For more on the future of the economy, subscribe to the Next:Economy newsletter.

A good bot is a marriage of low-friction interface and artificial intelligence. The interface lets a user ask a question, state a fact, or express a wish in text or speech. The AI takes familiar human language, extracts information from it, organizes it, and acts on it.

2016 may become “the year of the bot.” After a decade of texting and messaging on smartphones, consumers are comfortable with conversational interfaces, and AI has finally progressed to the point where it can offer useful responses to practical queries.

Bots promise to inject information, intelligence, and online services into just about any scenario—a key underpinning of the Next Economy that Tim O’Reilly has described. Bots will give workers superpowers, make networks more accessible, reorder user experiences, and build new ecosystems. And they promise developers a faster way into users’ pockets as the app economy matures.

Bots as the third runtime

The hope, writes Benedict Evans, is that chatbots might become the “third runtime, after the web and native apps.” That is, they are a way for users—especially on mobile platforms—to interact with perfectly customized apps without going through the hassle of installing them. “Nothing to install, nothing to configure—just flow,” writes Chris Messina.

The just-announced Ozlo, for example, draws from multiple data sources to answer complex text questions. Meanwhile, the creators of Apple’s Siri—disenchanted with Apple’s vision for Siri—moved on, building “Viv,” a conversational personal assistant tightly aligned with popular services. When you tell Viv you want to send flowers, make dinner reservations, or order a pizza, she doesn’t just pull up a web page for you. Viv does what Dag Kittlaus and Adam Cheyer had hoped Siri would do: she orders flowers, makes dinner reservations, and orders pizza for you—all without you having to open another app.

Speaking on the a16z Podcast, Benedict Evans notes that this is especially critical for Facebook and Amazon, which don’t have mobile platforms of their own and can’t get as deep in the operating system stack as Apple and Google are able to.

Properly applied, “messaging has the potential to be the command line for normal humans,” writes Sarah Guo, a thought that delights programmers and horrifies UI designers.

In any case, bots could represent a fundamental design shift. The first big design revolution in UI was the move to Graphical User Interfaces on PCs and Macs, the second was the web, and the third was mobile. This new shift—to conversational UIs—could be potentially as significant. Combine a conversational UI with reasoning AI, and you have something that could be genuinely disruptive, especially if it’s combined with sophisticated voice command like that already available from Apple’s Siri, Google’s Now, Microsoft’s Cortana, and Amazon’s Echo.

This recent interest has led to what may be a bot bubble—a surge of bots with little AI that are essentially just conversational versions of web forms—or, worse, telephone menu systems (“choose from the following three options…”). Unless bots are designed to do more than replicate existing experiences, the bubble is certain to burst.

Slack makes it reasonably easy to implement bots, and over the last year developers have written a swarm of micro-apps that sit inside Slack and do everything from calling up funny GIFs to ordering food. Slack has been the first platform for many developers interested in experimenting with bots; scope is easier to control because it’s used in relatively focused workplace settings.

In August, we learned that New York Times editors use a Slack bot called Blossom to figure out which articles might go viral. The AI backend to the New York Times bot is arguably more important than its conversational aspect, but the thought of editors at the 164-year-old newspaper chatting with bots over Slack caused a sensation.

The event that set off the current wave of mass interest came in April, when Mark Zuckerberg demonstrated Facebook’s new Messenger Platform and Bot Engine at the F8 developer conference.

Zuckerberg’s high-level discussion begins at 11:00 in this video, and David Marcus, the VP of Product for Messenger, gives a detailed overview at 51:20.

Facebook owns three important components of the bot ecosystem: the first two, Facebook Messenger and WhatsApp, together process 60 billion messages per day—three times as many as the global SMS system did at its peak. The third, Wit.ai, is a simple development platform for building conversational interfaces.

“I can guarantee you you’re going to spend way more money than you want on this,” says Marcus in the announcement, describing how brands can use the platform to communicate with their customers through bots. “It’s just really addictive.”

The most important bot hardware, after the smartphone in general, is Amazon’s Echo, an Internet-connected speaker and microphone that answers simple questions, plays music, calls Uber cars, turns on lights, and orders pizza. When the Echo became available to the general public in June of 2015, it took less than two weeks to win a million pre-orders. Since then it’s given the mass market a taste for conversational interfaces.

It has also created a compelling platform for bot developers through two API: the Alexa Skills Kit, which makes it possible to build bots that Echo users can install on their devices, and the Alexa Voice Service, which turns any device that has a speaker and a microphone—even a Raspberry Pi—into a voice-controlled conversational interface.

Bots and conversational interfaces have the potential to automate away even more human jobs—a bot can answer many common customer service questions as effectively as a call center operator reading from a script. Short-sighted companies will use the new technology to cut costs, while forward-looking Next:Economy companies will use bots to deliver customer service that is orders of magnitude better, letting the bots handle routine queries and packaging up information on more complex queries so that human operators can take service to the next level.

AI and bots will also make it possible to do tasks that humans just don’t get around to. For example, the DARPA Cyber Grand Challenge is focused on the fact that most companies never get around to patching known security vulnerabilities. Much as it led the way with self-driving cars, DARPA wants to pioneer a set of self-patching security systems.

These ideas reinforce the opportunity of the Next:Economy—to use technology to enable humans to do new things that couldn’t be done before, rather than simply to reduce costs and make humans irrelevant.