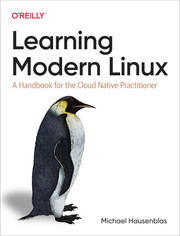 Submit your own errata for this product.

No confirmed errata were found for this product.