How load balancers help you manage the complexity of distributed systems. 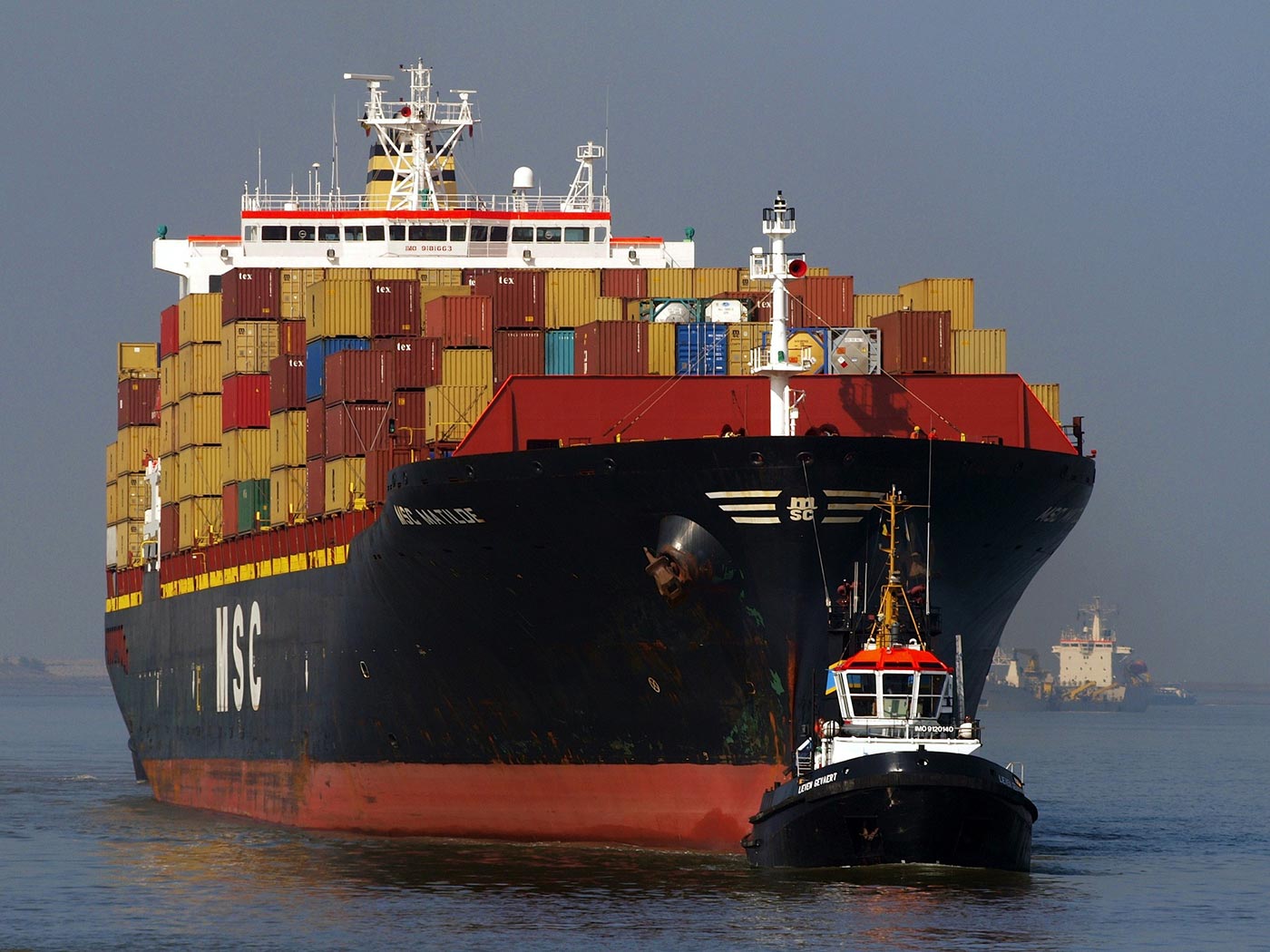 To avoid inconsistencies in application state, distributed systems should be designed with an understanding that components will fail. Nowhere is this more prominent than in the network. Consequently, at their core, distributed systems rely heavily on load balancing—the distribution of requests across two or more systems—in order to be resilient in the face of network disruption and horizontally scale as system load fluctuates.

As distributed systems become more and more prevalent in the design and delivery of cloud-native applications, load balancers saturate infrastructure design at every level of modern application architecture. In their most commonly thought-of configuration, load balancers are deployed in front of the application, handling requests from the outside world. However, the emergence of microservices means that load balancers play a critical role behind the scenes: i.e. managing the flow between services.

Therefore, when you work with cloud-native applications and distributed systems, your load balancer takes on other role(s):

Given their clearly expanded capabilities beyond that of balancing traffic, load balancers can be more broadly referred to as Application Delivery Controllers (ADCs).

Why developers are defining infrastructure

The practice of writing this code—how applications are built and deployed—has undergone a fundamental shift, which can be characterized in many ways. Stated pithily, this fundamental shift has been driven by two factors: the time it takes to bring new application functionality to market (time to market) and the time it takes for an application user to derive value from the offering (time to value). As a result, new applications are written to be continuously delivered (as a service), not downloaded and installed.

Time-to-market and time-to-value pressures aren’t new, but they are joined by other factors that are increasing the decisioning-making power developers have:

In addition to the above factors, it’s worth noting the impact of open source. With the prevalence and power of open source software, developers have a plethora of application infrastructure—languages, runtimes, frameworks, databases, load balancers, managed services, etc.—at their fingertips. The rise of microservices has democratized the selection of application infrastructure, allowing developers to choose best-for-purpose tooling. In the case of choice of load balancer, those that tightly integrate with and respond to the dynamic nature of cloud-native applications rise to the top of the heap.

As you are mulling over your cloud-native application design, join me for a discussion on Load Balancing in the Cloud with NGINX and Kubernetes. We’ll examine the load balancing capabilities of different public clouds and container platforms and walk through a case study involving a bloat-a-lith—an overstuffed monolithic application. We’ll look at how it was broken into smaller, independent services and how capabilities of NGINX and Kubernetes came to its rescue.

This post is part of a collaboration between NGINX and O’Reilly. See our statement of editorial independence.