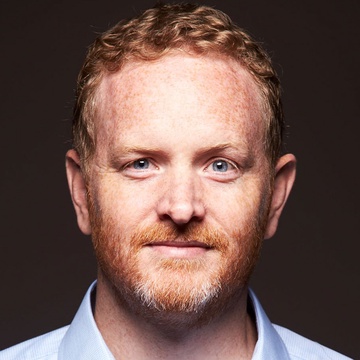 In addition to his role at Solarwinds, Calcote advises a handful of startups and serves as a member of various industry bodies, including Cloud Native Computing Foundation (CNCF), the Distributed Management Task Foundation (DMTF) and Center for Internet Security (CIS). As a Docker Captain and Cloud Native Ambassador, Calcote is an organizer of technology conferences, an analyst, author, speaker in the technology community. Calcote holds a bachelor’s degree in Computer Science, a master’s degree in Business Administration from California State University, Fresno and retains a list of industry certifications.

How to customize an Istio service mesh

Choose an Istio sidecar for reliability, observability, and security.

Five questions for Lee Calcote on the scaling and performance of container architectures.

How load balancers help you manage the complexity of distributed systems.