Emerging technology has a definition problem

The next big technologies are defined by their emerging market value. 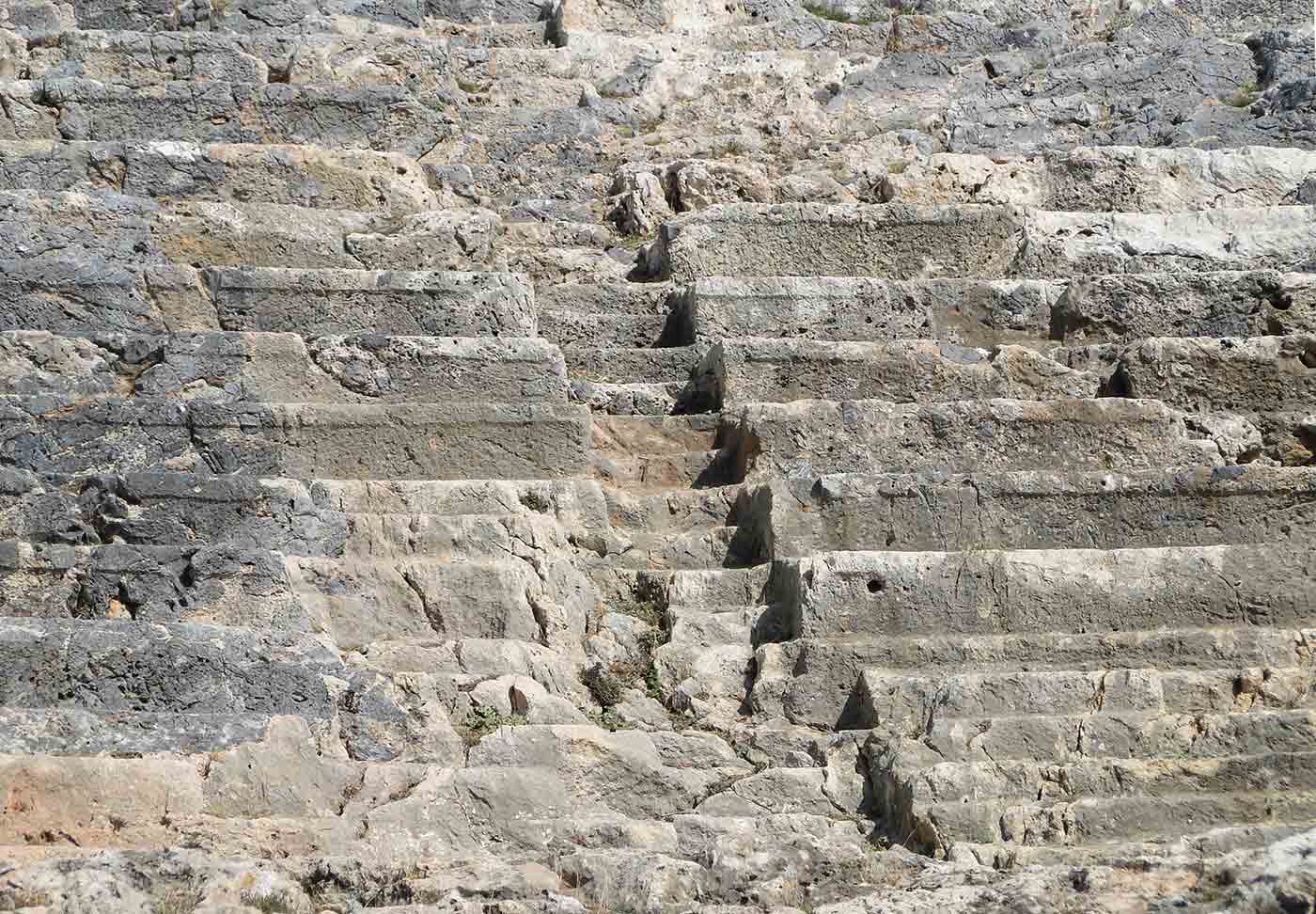 For nearly a decade now, I’ve been fortunate enough to work on novel technologies and with founders building businesses on technology frontiers like robotics, artificial intelligence, cybersecurity, manufacturing, and more. People often ask me what technologies are on the cusp of creating mass impact. What’s the next emerging technology? It is an incredibly difficult question to answer, partly because each technology arc is unique and partly because it feels a bit like a trick question.

Pinpointing the emergence of a technology is like trying to trace the origin of a wave crashing ashore. Good luck. While the evolution of technology looks more like a staircase of fine discrete steps than a continuous slope, each step is predicated on the foundational tread before it. We surely do stand on the shoulders of giants, and it is messy to try to isolate the emergence of a technology as a single step on the staircase. Instead, I prefer to view this topic through a different frame that I will attempt to construct here.

What’s in a name?

Part of the challenge in identifying emerging technologies stems from the definition problem that exists in technology. Take for instance the apparent technology du jour: artificial intelligence. Astounding achievements have been made over the years, from voice-based intelligent agents like Siri to machine learning algorithms that predict our favorite movies to deep learning models defeating human grandmasters at chess and Go. Different people from different times would have labeled each of these feats successful implementations of artificial intelligence. It is thus difficult to declare when artificial intelligence actually began emerging because it has actually continued to do so for decades, albeit at different paces and under different guises. It is now popular for technologists to argue that artificial general intelligence (AGI) is the new bar, but even then they debate what truly qualifies as AGI, and so the definition problem persists.

Synthetic biology, often regarded as another technology frontier, showcases the same challenge as debate rages within the community about what synthetic biology actually means. New technology allows genetic engineering to happen at previously unimaginable rates and scales. While certainly more effective, is it really a new thing or just an evolution from earlier forms of genetic engineering like hybridization and grafting, tracing as far back as Gregor Mendel’s experiments?

Debate about the arrival of the next great big technology often seems to be one of semantics so, while enjoyable, maybe we should also have a different sort of conversation.

Let’s talk about emerging markets instead of emerging technologies

If you agree that technology is generally in an emerging state, then perhaps a more precise way to frame this discussion is to focus on which markets are emerging for said technology. Does productization of some new technical functionality create an opportunity to seize previously inaccessible markets? Or, in Silicon Valley parlance, what superior product/market fit is enabled as technology evolves? It’s the market that determines ubiquity or obscurity of technology, and it does not care how a technology works; it cares about what problems that technology solves. By taking a more market-oriented approach in thinking about technology, we can more easily cut through the hype and discover what has emerging market value, which is what most people really mean when they ask about emerging technology.

Consider the arc of industrial robotics. There is currently a modern resurgence in robotics because of the confluence of major advances over the past decade in sensor and actuator technology as well as software (e.g., the Robot Operating System, or ROS). Today’s innovations feature flexibility, mobility, programmability, and compliance (e.g., the ability to work alongside a person without accidentally lopping off his head). In contrast, earlier decades of industrial automation focused on precision, repeatability, and stationary machines that were isolated from humans because of the heavy duty and dangerous work they performed. Technology has changed, but it was not too long ago when the older generation industrial robotic arms adopted by automakers gave the sense that we were on our way to Isaac Asimov’s world of sentient machines. While robotics seems to be emerging now, it certainly felt like it was emerging then as well. Differences primarily lie in the markets that have emerged. Whereas more traditional robotics primarily served applications in car manufacturing, the more recent and software-heavy breed has extended solutions to warehouse logistics, material handling, and even health care.

Drones offer another particularly interesting illustration of why we should think of markets as much as we think about technology. While consumer and commercial quadcopters are all the rage now, drones have long existed for military and industrial applications, and the older drones unquestionably possess far higher aeromechanic performance. However, those premiums in performance—and also cost—simply made zero sense for consumer and commercial markets. In fact, cheaper and lower-grade drones augmented by commoditized electronics parts have more recently penetrated consumer markets, despite being far less advanced machines.

The drone example highlights three takeaways: first and most obvious, the best technology does not always win. Second, economics impacts technology adoption as much as performance because the market dictates adoption and the market cares how much it pays. Finally, the march of technology is not an individual one—in this case, a consumer drones market was unearthed because of the convergence of relatively primitive aerospace technology with highly advanced modern electronics, thanks to the smartphone industry (with its own burgeoning market and ongoing commoditization).

A funny thing happens when technologies are successfully productized and find their markets. Noise, clamor, and even associated fearmongering fizzles away because people understand product more than technology, which often inspires utopian or dystopian speculation. No one calls the Roomba a robot anymore, and Siri is just an app. It will be interesting to see how public perception of artificial intelligence and other controversial technology fields change in the coming years as technology enables valuable products.

Another source of difficulty in predicting the dawn of new technology eras is irrationality. Sometimes, irrationality wills technologies into existence unexpectedly, often through funding cycles. For example, as much grief as the dot-com bubble gets for the absurd creation and deletion of massive wealth, those years of careless investment helped build Internet infrastructure as well as Web, server, and database technologies that would propel the Internet economy for years to come. The bubble also enabled the emergence of long-lasting iconic companies such as Google, Amazon, eBay, and others, which arguably benefitted from the momentum of the Internet sector then.

Today, there are companies like Magic Leap that have raised heaps of cash on the promise of bringing augmented reality to the masses via silicon nanophotonics, a technology area I am intimate with after spending several years working on it. Part of me wonders if I left the field too soon, but part of me remains skeptical because I know everything that can go wrong. Behemoth companies like Intel and IBM, as well as numerous startups, have long tried to scale silicon photonics because of its promise and potential, but they largely failed. In the end, when a company like Magic Leap can attract as many resources and as much top talent as it has, it just might have a better chance of pulling off the seemingly impossible than any of its predecessors.Regardless of the eventual outcome, Magic Leap highlights what I think is one important final message to those who joyfully ruminate about emerging technologies, myself included—one does not simply wait for technology to emerge. This emergence takes heavy concentration of both effort and resources. So, let’s not just ask what the future will look like. Let’s also ask how we can build it.