From AI to uncertain political outlooks: What's on our radar. 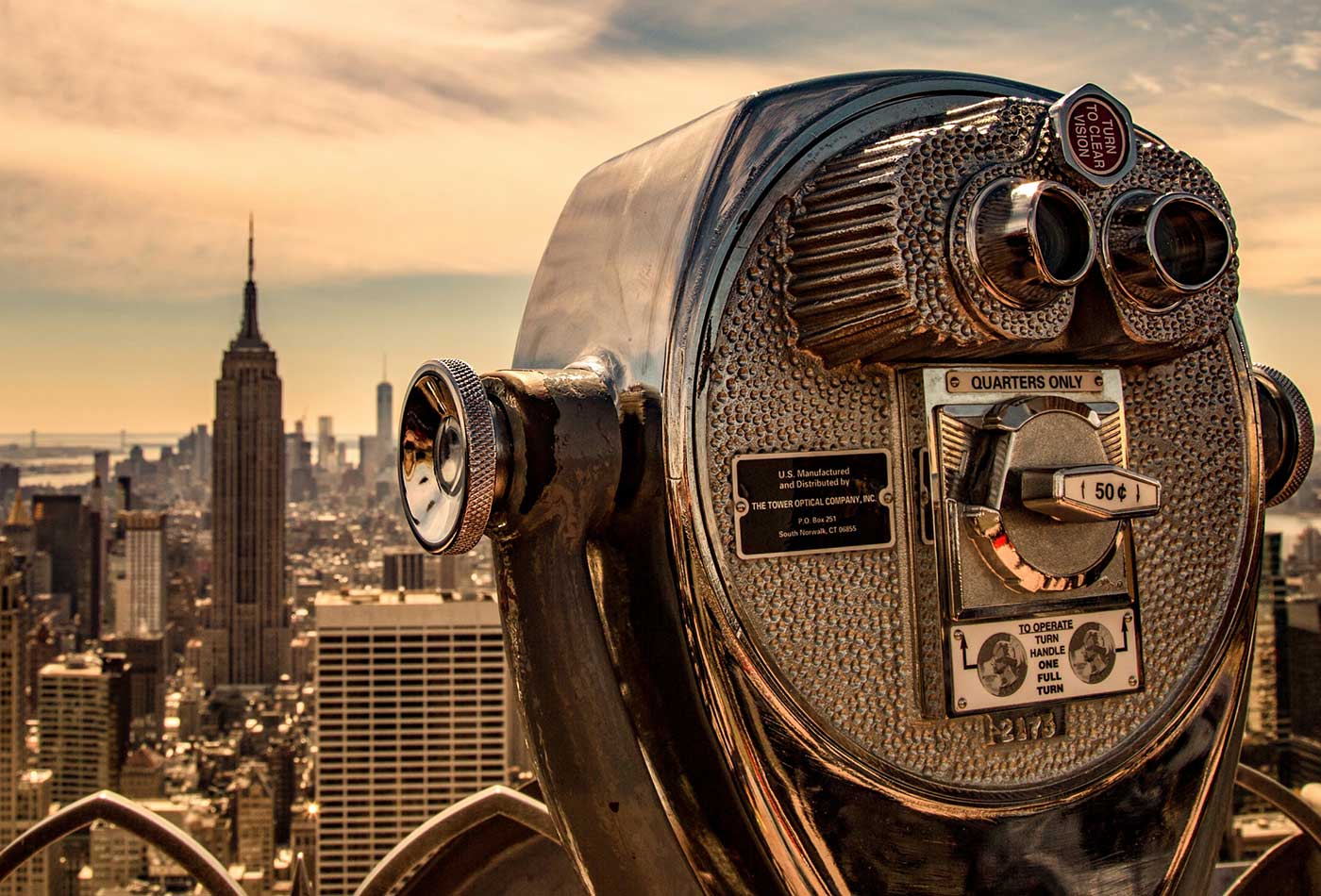 Get the O'Reilly Fintech Newsletter and receive crucial insights and news about the impact of technology on currency, transactions, and capitalism. The following piece was first published in the newsletter.

Fintech companies large and small face many of the same disruptive trends as every other kind of tech company—especially the rise of artificial intelligence (AI) and uncertain political outlooks in the United States and Europe. Jon Bruner takes a look at what 2017 might hold in the fintech world.

1. The rise of Chinese fintech

China’s eight fintech unicorns—privately held startups valued at more than $1 billion—are together valued at nearly $100 billion, three times as much as America’s 14 fintech unicorns. A couple of them are big because they’re tie-ups between several of China’s largest internet companies, but the breathtaking scale of China’s fintech market is still clear.

China’s fintech startups benefit from a colossal domestic market made up of consumers who are newly affluent; are in need of services to manage their wealth; and, in many cases, aren’t already committed to an incumbent financial institution. Plus, many Chinese consumers are mobile natives who don’t need to be convinced to manage their finances through smartphone apps.

Sorry about this one. You’re probably tired of reading about the blockchain on end-of-year fintech watchlists, but there’s reason to keep it here. Put aside bitcoin and all of its unmet hype, and you’re left with a secure-by-design means of authentication that’s gradually creeping into the world’s financial infrastructure.

In 2016, the central banks of both Canada and Singapore announced plans to use blockchain-based digital currencies for interbank settlements, as has a consortium that includes Santander, UBS, BNY Mellon, and Deutsche Bank. Expect to see more blockchain-based infrastructure—and regulatory support—in everything from real estate transfers to intellectual property filings.

The last two years have seen the proliferation of robo-advisors, which manage portfolios algorithmically and charge minuscule fees—typically well below half a percent of assets, compared with 1-3% for conventional human asset managers. Betterment and Wealthfront, two of the startups that led the robo-advisor boom, looked like they were entering periods of hockey-stick growth in assets under management back in 2014 and 2015. Instead, they’ve eked out more or less linear growth since then (which is to say, declining month-over-month growth rates).

The reason: it turned out that the barriers to entry aren’t very high for robo-advisor services, especially if you’re already a giant brokerage house. Incumbents like Fidelity, Schwab, and Vanguard have all introduced their own robo-advisor services, and they benefit from scale, infrastructure, brand, and large existing customer bases that can be coaxed into their new products.

Investors have taken that lesson to heart and have pulled back on fintech startup deals. Venture capital funding for fintech startups fell 14% from the second quarter of 2016 to the third quarter and was 39% below the same quarter in 2015. Other headwinds: ongoing concern about Brexit’s impact on the finance industry, and a sense that bitcoin and blockchain technologies have failed to deliver on investors’ expectations.

Artificial intelligence has been just over the horizon for a few decades now, but this time it feels like it’s within grasp, thanks to ever-cheaper computing, improved algorithms, and immense quantities of training data made available through the internet and mobile devices. Once accessible only to trained experts, fields like deep learning are getting easier for non-Ph.D.s to grasp, and tools like Google’s TensorFlow framework have made their techniques easier to implement.

The result is a flowering of AI-powered products from both startups and established companies. Financial firms are using AI in ways that go well beyond traditional applications, like analyzing market data. AI-driven chatbots promise to revolutionize customer service by providing clients with instantaneous responses at minimal cost and on platforms like Facebook Messenger where customers want to spend their time. Banks are leading adoption of these customer-facing bots.

Artificial intelligence also promises to make sense of the data generated, in massive volumes, by everything from thermostats to nanosatellites. That data can be meaningful to hedge funds looking for better ways to forecast natural gas prices, crop yields, and Chinese steel stockpiles—but only if they’re able to recognize changes quickly and accurately across vast data sets.

Watch for AI to become part of financial institutions’ management processes, too. AI technologies are already being used to monitor compliance and conduct legal discovery. Some observers have said that “regtech,” as it’s known, could become “the new fintech.”