Getting started with FPGAs 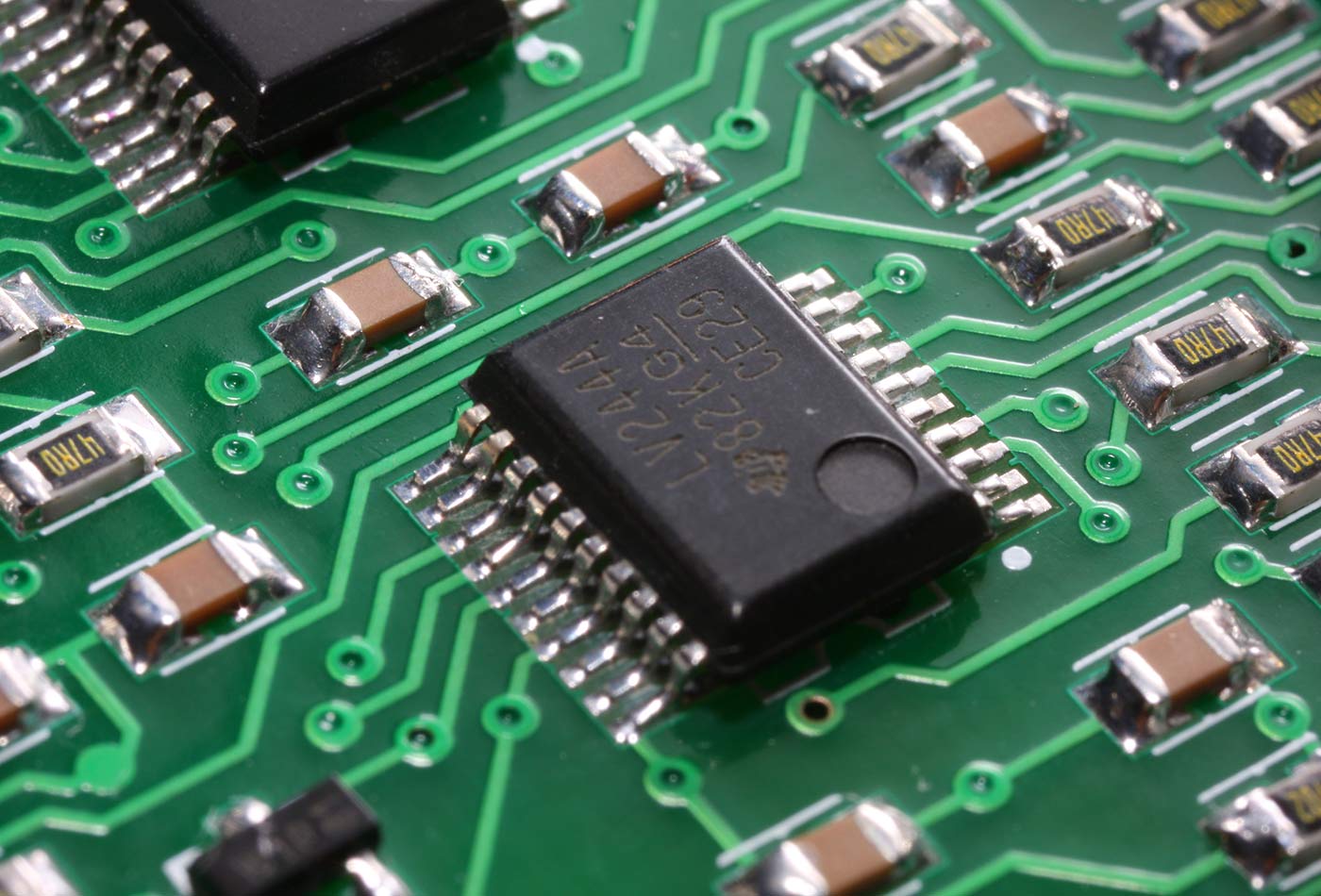 In this episode of the Hardware podcast, O’Reilly editor Brian Jepson and I talk about what FPGAs can do, how they’re getting more approachable for beginners, and the parallels between FPGAs and microcontroller boards such as the Arduino.

Brian Jepson: The Emacs text editor and its Easter-egg chatbots

Jon Bruner: The legal concept of “puffery,” which allows for businesses to make claims that are transparently exaggerated. One strange result of this is that mild exaggerations might be illegal, while outlandish claims are legally protected. In 2000, the U.S. Court of Appeals for the Fifth Circuit found in Pizza Hut v. Papa John’s that the slogan “better ingredients, better pizza” constituted puffery. In doing so it reversed a district court decision that delved into a detailed appraisal of the differences between the pizzas of Papa John’s and Pizza Hut.