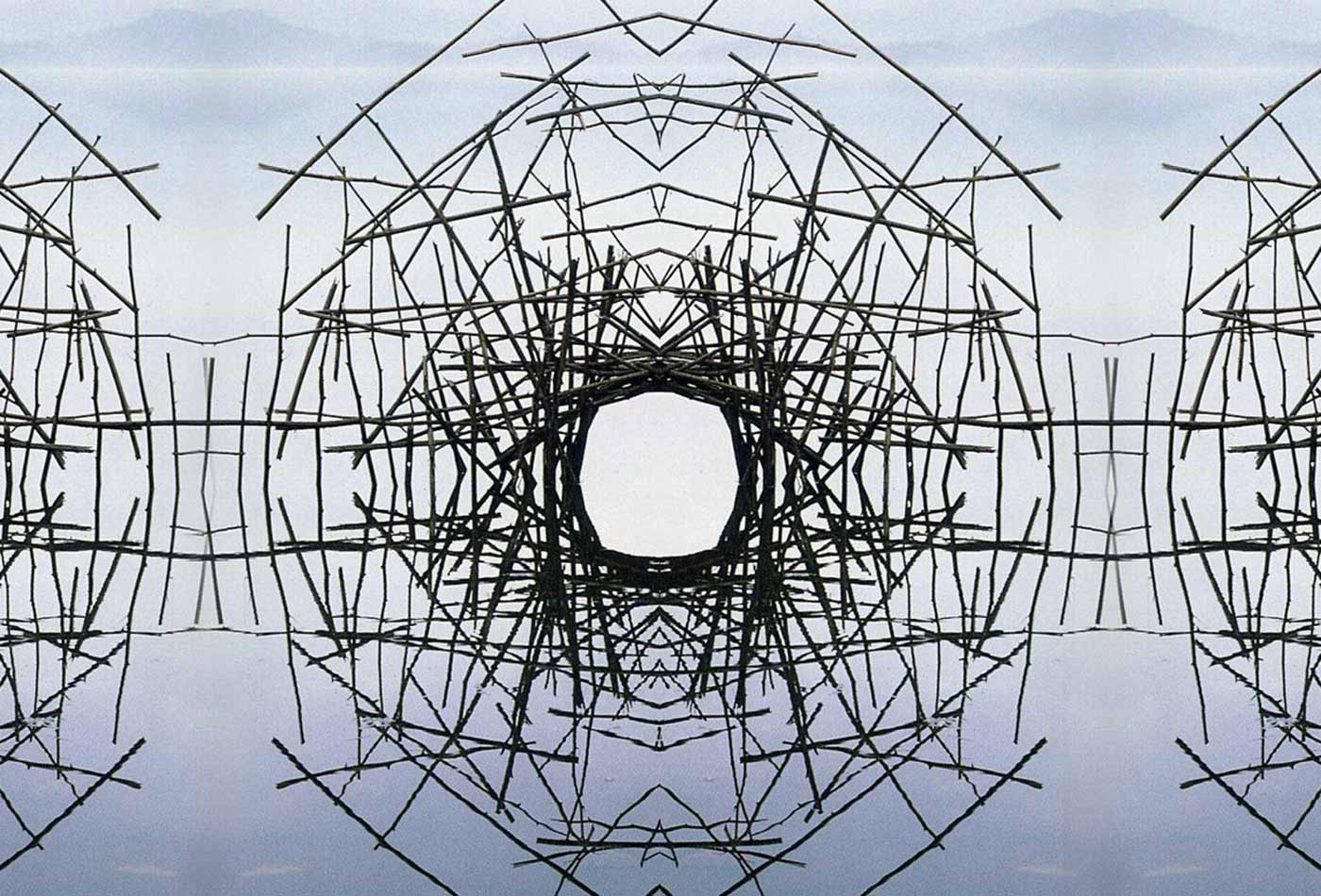 A message-based microservices architecture offers many advantages, making solutions easier to scale and expand with new services. The asynchronous nature of interservice interactions inherent to this architecture, however, poses challenges for user-initiated actions such as create-read-update-delete (CRUD) requests on an object. CRUD requests sent via messages may be lost or arrive out of order. Or, multiple users may publish request messages nearly simultaneously, requiring a repeatable method for resolving conflicting requests. To avoid these complexities, user-initiated actions are often treated synchronously, often via direct API calls to object management services. However, these direct interactions compromise some of the message-based architecture’s benefits by increasing the burden of managing and scaling the object-management service.

The ability to handle these scenarios via message-based interactions can prove particularly useful for managing objects that can be modified both by direct user interaction and by service-initiated requests, as well as for enabling simultaneous user updates to an object. In this blog post, we discuss an asynchronous pattern for implementing user-initiated requests via decoupled messages in a manner that can handle requests from multiple users and handle late-arriving messages.

To illustrate our pattern, let us consider a Team Service that manages teams in a software-as-a-service solution. Teams have multiple users, or team members, associated with them. Teams also have two attributes that any team member can request to update: screen-name and display color-scheme. In this scenario, only one user, User A, has permission to make requests to create or delete any team. Any user can request to read the state of any team. All permissions and security policies, including team membership, are managed by a separate authorization service that can be accessed synchronously. User interaction is facilitated by a user-interaction service, which allows users to publish CRUD requests to the message bus. Those events are then retrieved by the Team Service, which stores all allowed requests into an event registry and collapses that request history into the current state of a team upon receipt of a READ request.

The output messages published by the Team Service based on our pattern demonstrate how we achieve eventual consistency with the users’ desired team state. Our Team Service denies all requests the requesting user does not have permission to make. It also denies any UPDATE or DELETE request associated with a team that does not already exist. Team state is determined by the most recent updates to each team attribute, following an event-sourcing pattern based on request publication time. In this example, we note that message 4 is a “late arrival.” Although it arrived after message 3, it resulted in no change to the Team A state. By 10:12:02, Team A is in a state consistent with all user requests, despite requests coming from multiple users and late-arriving messages. In our implementation, as illustrated by message 9, we include a message time-out for late arrivals beyond a maximum latency time (TIME_OUT_LATENCY = 10 min).

We can achieve the output shown in Figure 1 using two simple sets of rules: business rules and state aggregation rules. Business rules govern how to process incoming request messages. These rules are applied to messages in the order they are received. State aggregation rules govern how to resolve state based on request message history. These rules are applied to the messages in the event registry in the order they were published to the message bus by the requestor. In order to most quickly approach consistency with the state desired by the requestors, this distinction is critical. State should be resolved based on the order requests are published, not the order they are received. This ensures that late-arriving messages do not supersede more recent requests that are in conflict with them.

In this example, we resolve state from the messages in the event registry by applying the following state aggregation rules to implement the event-sourcing pattern:

We implement our pattern using a simple architecture that consists of: i) an append-only event registry that stores allowed events, ii) a state engine, and iii) a business rules engine. Notably, our architecture does not include a persistent object store, which is common in a command query responsibility segregation (CQRS) pattern. This is because the addition of an object store would require adding processes and architectural components to maintain its consistency with the event registry, introducing the possibility of conflicting “sources of truth” between the event registry and the object store. Replacing the object store with an event registry and a state engine allows us to reap the advantages of event sourcing, such as auditability and traceability, without additional complexity. And our simple algorithms allow us to quickly resolve incoming request messages, including late arrivals, to respond to READ requests. Figure 2 illustrates our architecture design.

This simple service design minimizes latency in the write path for incoming request messages. And while resolving state does require aggregating multiple messages in the event registry, our algorithm is simple and efficient. By sorting messages by publication time, we can determine state by parsing messages backward in time until the state of all attribute values is known. Regardless of how many UPDATE requests are published, our algorithm only requires parsing enough messages to know the value for each attribute.

In cases where the object being managed is more complex, there are additional rules governing user interactions or how state is determined, or more detailed security policies are needed; our pattern can readily be augmented while maintaining the same architecture. As the event registry grows, we can improve efficiency and reduce registry query load by adding refinements such as caching the most recently resolved state for each object or periodically adding resolved state to the registry and limiting queries to messages received after state publication.

Event sourcing and asynchronous, message-based interprocess interactions provide an attractive architectural principle for building a scalable, flexible, microservice-based software. User-initiated CRUD operations, however, create challenges for these patterns due to the possibility of lost or late-arriving messages. In this blog post, we suggest a simple architecture and set of algorithms for asynchronously handling user-initiated CRUD requests. A notable feature of our solution is the lack of an object store, which results in a greatly simplified architecture over a traditional CQRS solution. We replace the object store with an immutable, append-only event registry and a state engine, which provides the auditability advantages of the event-sourcing pattern. Overall, our solution provides a simple framework for implementing message-based, user-initiated CRUD operations that can be easily modified for a variety of applications.