How do nonprofits and development communities drive open source today?

OSCON gets you up close with innovators who do things for the common good. 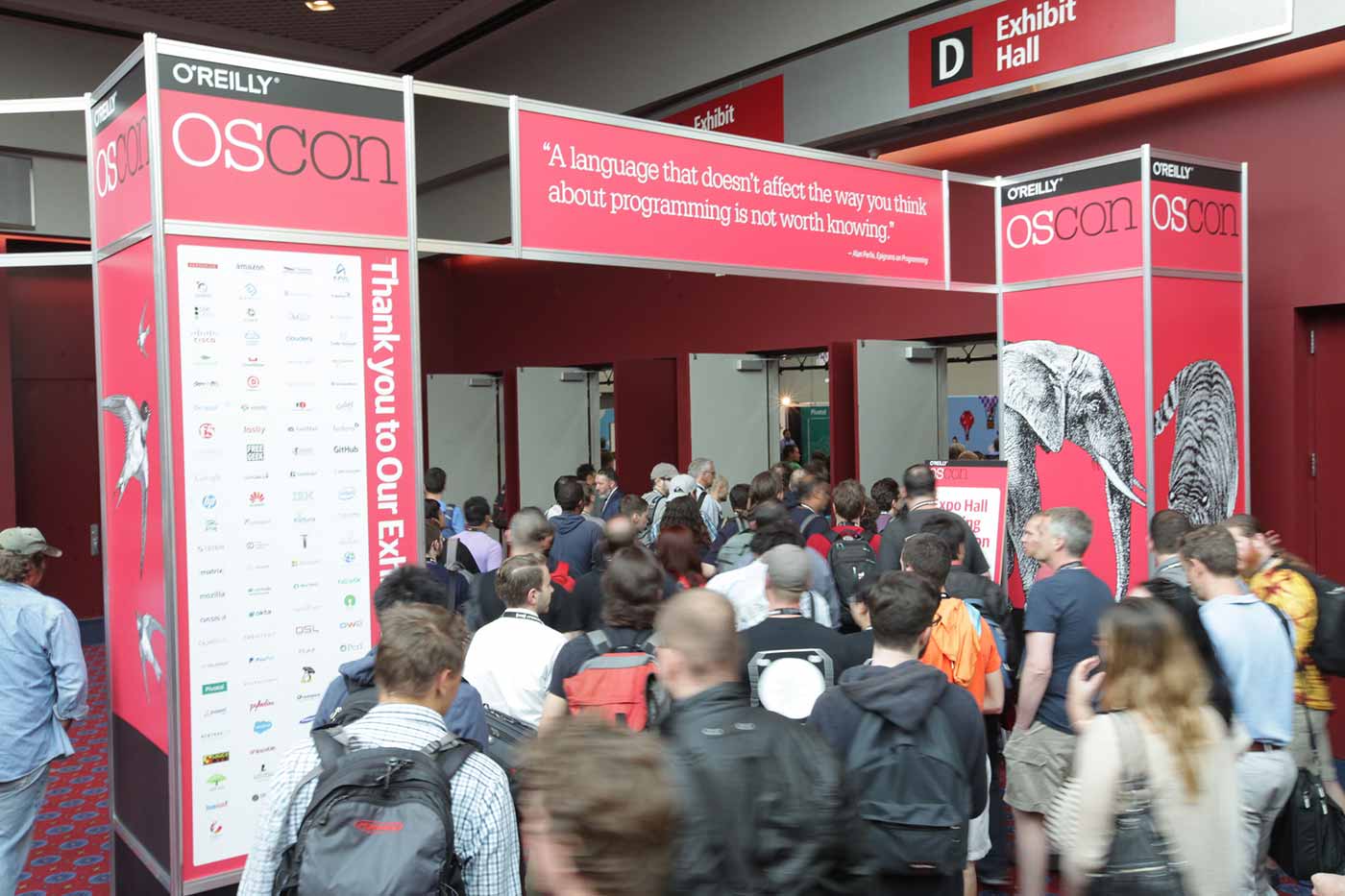 There’s a reason sponsored events make extra efforts to welcome nonprofits and development communities: they’ve played a critical role in various movements for decades, and still do today. Conferences revolving around open source and free software always devote a special space to the nonprofits and development communities that drive projects and industries forward. OSCON has created the Non-Profit Pavilion to showcase such innovators.

This article provides background on the role nonprofits and development communities like the ones showcased in OSCON’s Non-Profit Pavilion, and also highlights 5 projects from the Open Source Alley, which is hosted by GitHub and supports open source projects that can be used in non-profit settings.

These are organizations whose main goal is to create software, although they often take on missions in other areas such as advocacy and computer science education. A few such organizations represented at the OSCON Non-Profit Pavilion include:

Do you depend on one or more of these projects for your day-to-day operations? Come down to the Pavilion to see these and find other projects represented in your own toolkit. What we’ve listed here are just a few well-known ones.

What roles can nonprofits play?

The importance of gathering places for developers was obvious in the early days of free software, when the companies supporting such efforts were small. But at OSCON you can find multi-billion-dollar corporations enthusiastically contributing to open source projects. Where role remains, then, for nonprofits and small organizations?

In fact, there are several critical roles. First, new ideas still regularly arise from a single inspired developer trying to scratch an itch. These projects may win over commercial support eventually, but they may have to progress to the point where they demonstrate their strength without much of a business model.

Second, many nonprofits have arisen precisely because there is so much corporate support. If a project starts within a single company, and the company wants to open it to the world to gain the benefits of contributions from others, they may feel the need to separate control of the project from their own hierarchy. When multiple companies collaborate, they also realize the need for neutral ground on which to discuss such activities as fundraising and project direction. Here, open source nonprofits act as a form of civil society, because they separate activities taken for the general health of the community from commercial activity.

At OSCON’s Non-Profit Pavilion, you’ll see people who devote large chunks of their lives to the health and sustenance of the projects you care about. You can talk about future plans and needs, find out whom you know in common, and learn what you can do to be part of the community.

Another broad category of institutions in the open source space take on a cause, such as ChickTech, which addresses the alarming gender gap in computing by supporting girls and women from K-12 schools through the professional years. There are also local groups who run volunteer-driven conferences and carry on other activities to support open source, such as the Southern California Linux Expo (SCALE). (Remember that many of these groups take on causes far bigger than a term such as “Linux” in their names might suggest.)

The Electronic Frontier Foundation is an example of a highly professional advocacy organization with strong roots in the computer community and elsewhere, promoting the ideal of openness throughout the political and social sphere.

Again, we’ve cited just a few examples here; there are more such organizations at the Pavilion. The diversity of goals and approaches is eye-opening. You will be delighted to discover these groups.

As a final category of organizations in open source, we’ll list a few that do a wide range of activities, sometimes serving as an umbrella for other groups:

These organizations were developed by veterans of open source and free software, who recognized over the years that the field had needs that went beyond the maintenance of any particular project. These support organizations tend to launch new projects wherever they see a call for it.

This year, for the second time, GitHub is opening their OSCON booth to five projects that represent the strength and diversity of open source work on GitHub. After an application process, GitHub assessed projects on various criteria such as diversity and how much interest they would be to attendees.

The five projects picked by GitHub include both nonprofit and for-profit organizations. The organizations in this set were chosen because they support open source projects that can be used in non-profit settings:

All the projects mentioned in this article will be in the OSCON Expo Hall on May 18 and 19. An evening booth crawl reception on May 18 offers an extra chance to mingle with project leaders, vendors, and other OSCON attendees.

Also, if you contribute to one of the non-profit organizations ($25 is a great donation) and get some swag from them (sticker, t-shirt, etc.), bring the swag to the PayPal booth for a free ticket to a “Ghostbusters” movie party at the Alamo Drafthouse Ritz the night of May 19.