Join the battle for the internet

It's time to rally in defense of the internet again. 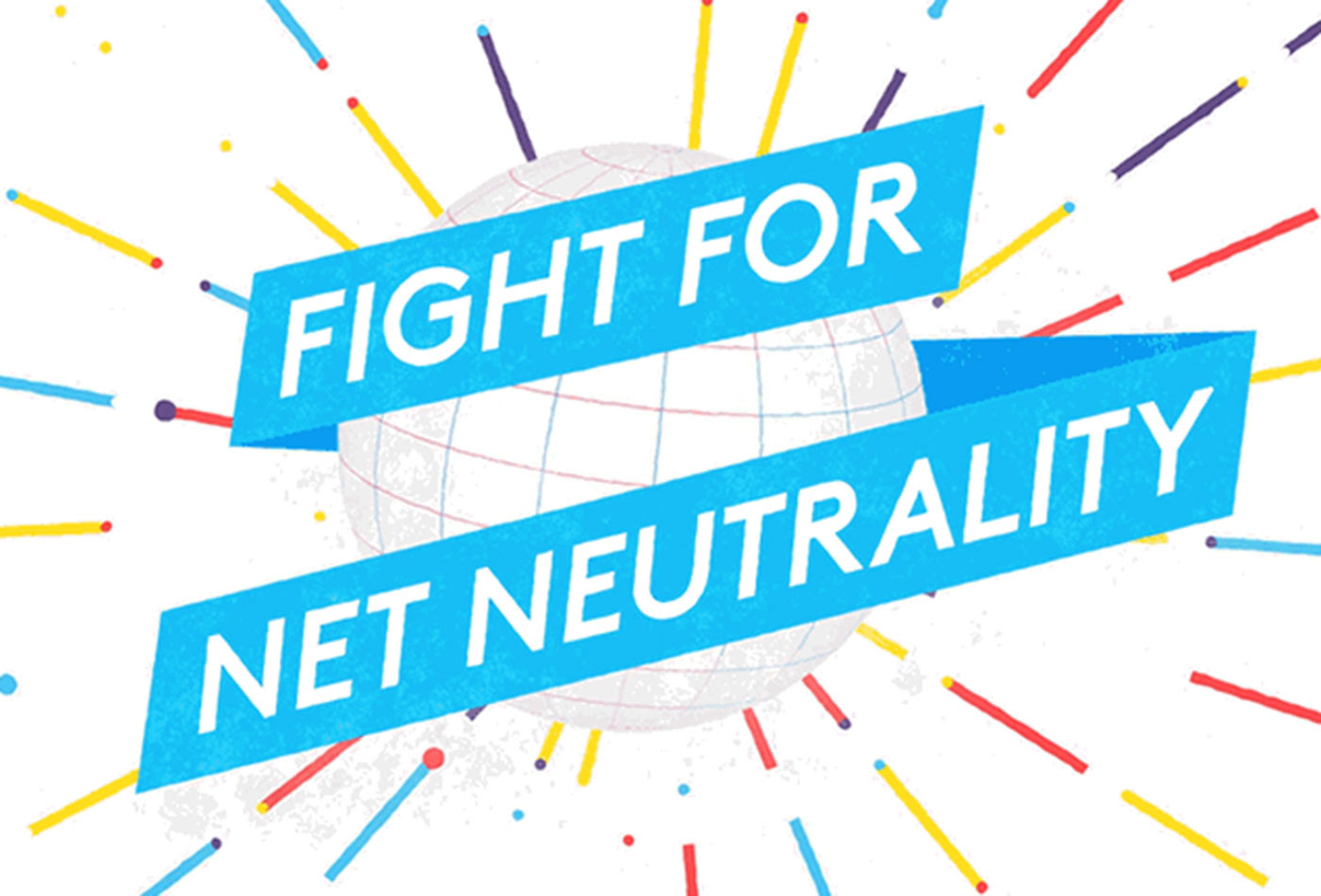 Join the fight for net neutrality. (source: Battle for the Net)

On July 12, O’Reilly Media joins the Battle for the Net in defense of network neutrality, one of the fundamental principles of the internet. Network neutrality prevents internet providers such as Comcast and Verizon from playing favorites: for example, from slowing down Netflix because they offer a competing video service. They’re required to treat all traffic equally.

We encourage everyone to tell their representatives in Congress, and the FCC, how important this is. We expect the FCC’s server to be overwhelmed by the response, as it has been in the past. A more reliable way to submit your comment is to use the Battle for the Net site, which will log your comments and ensure they are submitted. The deadline for comments is July 17, 2017.

This isn’t the first time the internet has faced a challenge. We took on the repressive “Stop Online Piracy Act” (SOPA) in 2012 and won. We defended network neutrality in 2014 with the Internet Slowdown Day and won. It’s time to rally in defense of the internet again.