Attend a day-long exploration of Jupyter's best practices and practical use cases in business and industry. 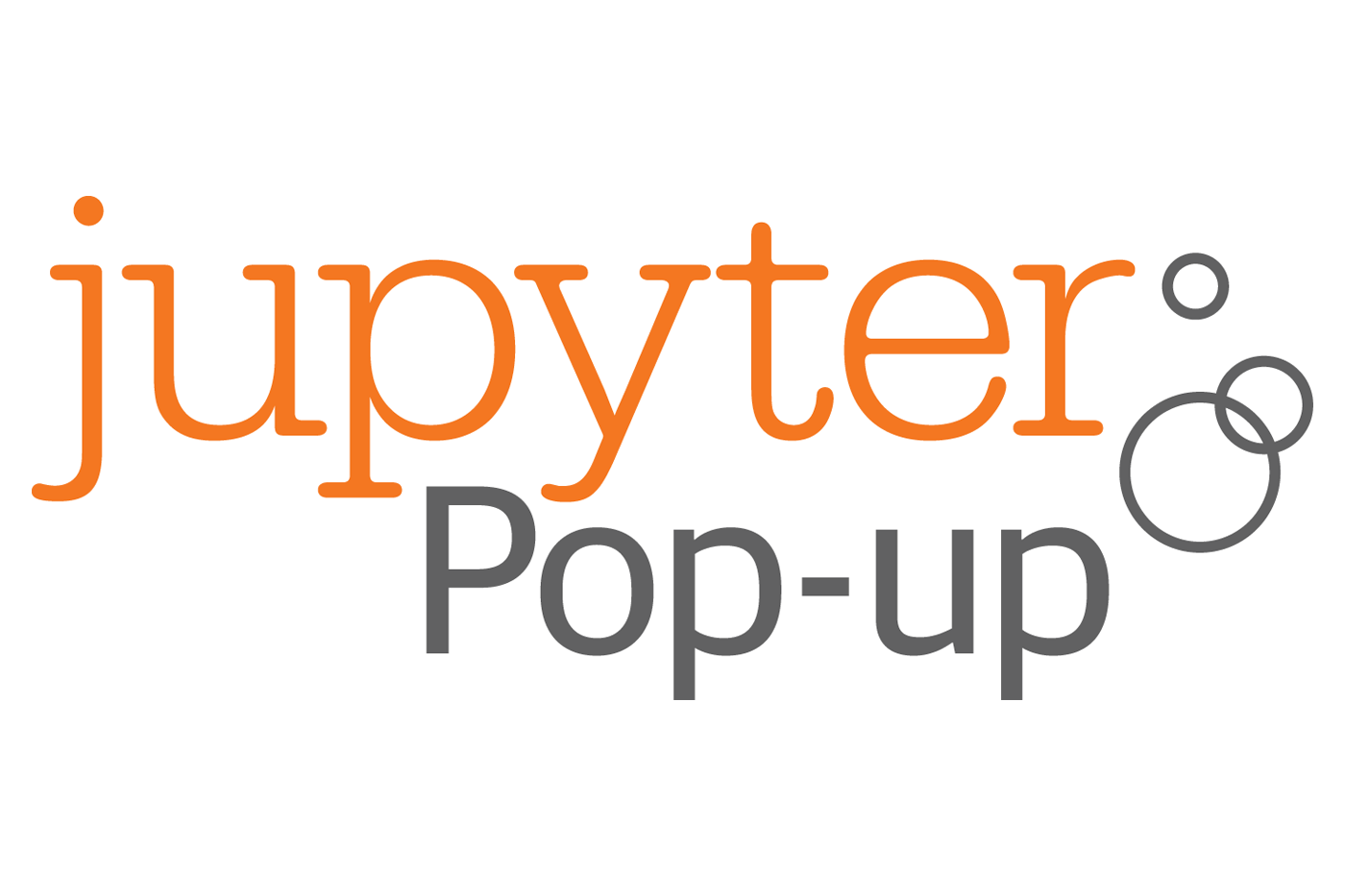 The event is a day-long exploration of Project Jupyter in a casual setting, focused on the local community. We’ll have a dozen talks, a panel discussion, an “Ask Me Anything” with experts on the project, plus lots of time to meet and talk with people who share common interests and concerns.

The timing is quite interesting for Jupyter. Success stories from 2016-17, such as the data science program at UC Berkeley, illustrate the power of JupyterHub deployments at scale, in both education and industry. As universities and enterprise firms learn to handle the technical challenges of rolling out hands-on, interactive computing at scale (one of the core themes we’ll explore), the organizational challenges come to the fore: practices regarding collaboration, security, data privacy, ethics, etc. For example, this is especially poignant in healthcare, where HIPAA requirements mandate that all use of patient data be accountable. Dialogue about those issues is vital, as we’ll explore with expert practitioners during the Boston event.

The recent beta release of JupyterLab embodies another high-level theme: extensible software architecture. While many people think of Jupyter as a “notebook,” that’s merely one aspect. At its core, Jupyter is a suite of network protocols, with JupyterLab now as an open source product, an architecture, and an API that exposes those primitives for general use. Thousands of organizations require data infrastructure for reporting, sharing data insights, reproducing results of analytics, etc. Recent business studies estimate that more than half of all companies globally are precluded from adopting AI technologies due to a lack of digital infrastructure—often because their efforts toward data and reporting infrastructure are buried in technical debt. So much of that infrastructure was built from scratch, even when organizations needed essentially the same building blocks. JupyterLab’s primary goal is to make it routine to build highly customized, interactive computing platforms based on open source, while supporting more than 90 different popular programming environments.

A third theme builds atop both the software architecture and its related practices: that’s about computational communication. Data journalism, reproducible science, computational narratives … these address core issues as Brian Granger describes “where humans and data science intersect.” And to quote Fernando Perez, “The better the technology, the more important that human judgement becomes.” Jupyter provides tools for humans to communicate with computers, as well as tools for humans to communicate with other humans. The core idea is computation plus data, with humans in the loop.

The program in Boston features expert speakers for several aspects of these themes. Matthias Bussonnier, one of the top committers for Project Jupyter, will give a keynote talk, “The state of Jupyter,” describing the current project and upcoming roadmap. Allen Downey (professor at the innovative Olin College), Taylor Martin (principal learning scientist at O’Reilly Media, formerly at National Science Foundation), and other leading educators who use Jupyter in classrooms will join the panel discussion, “Jupyter in education.”

Diving into machine learning, we’ll have Douglas Blank from Bryn Mawr College presenting “Deep learning and deep integration via Jupyter,” to show how these tools are designed to help make science open, accessible, and reproducible.

Industry talks will come from Microsoft, IBM, Bloomberg, and other enterprise organizations. For example, Scott Sanderson’s talk “Hosting notebooks for 100,000 users” will focus on the architecture of the Quantopian Research Platform (a crowd-sourced hedge fund) that’s using Jupyter’s standard extension mechanisms. Chelsea Douglas from Plotly will introduce Dash, a Python framework for building analytical web applications based on Plotly.js, React, and Flask. Luciano Resende from IBM will deliver a talk on “Building analytical microservices powered by Jupyter Kernels.”

That’s just a sample of the program in Boston. We’re looking forward to many opportunities to showcase new work and ideas, to meet each other, to learn about the architecture of the project itself, and to contribute to the future of Jupyter.

Register now. See you there!