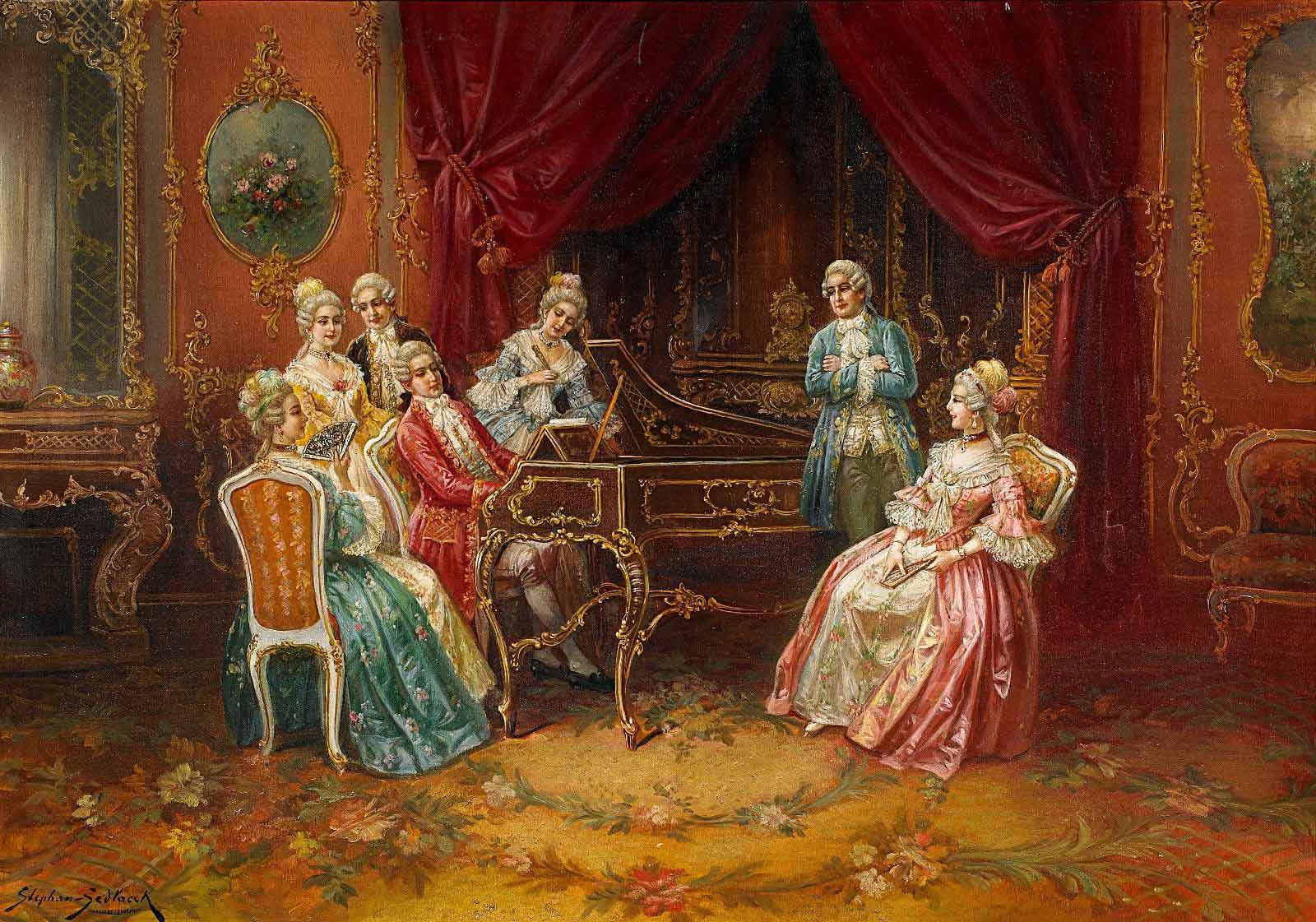 In researching how data is changing the music industry, I came across dozens of entertaining anecdotes. One of the recurring themes was music piracy. As I wrote in my previous post on music science, industry incumbents think of piracy as a relatively new phenomenon — as one executive told me, “vinyl was great DRM.”

But the fight between protecting and copying content has gone on for a long time, and every new medium for music distribution has left someone feeling robbed. One of the first known cases of copy protection — and illegal copying — involved Mozart himself.

As a composer, Mozart’s music spread far and wide. But he was also a performer and wanted to be able to command a premium for playing in front of audiences. One way he ensured continued demand was through “flourishes,” or small additions to songs, which weren’t recorded in written music. While Mozart’s flourishes are lost to history, researchers have attempted to understand how his music might once have been played. This video shows classical pianist Christina Kobb demonstrating a 19th century technique.

But Mozart wasn’t above copying the music of others. Gregorio Allegri’s Misere was performed at the Pope’s Chapel in Rome, and its composition was carefully guarded. Mozart attended a performance, and with perfect recall, returned home to write down the piece. He returned one more time to check his work, then published the song.

In the future, when we look back on the evolution of the music industry, we’ll realize that piracy wasn’t nearly as big a factor as the rise of music science. To the music industry, copying a song is annoying; being able to track every aspect of a song is transformative. Artists finally realize what short shrift they’re getting from music labels, with companies like Kobalt disaggregating the Byzantine channels of publishing and distribution. And tastemakers can find hidden gems in the long tail, peppering algorithmic playlists with new tracks to test and nurture.

When Mozart’s copying was discovered, Pope Clement XIV summoned him. Rather than excommunicating the musician, Clement praised the prodigy for his extraordinary abilities — a rather more enlightened response than that of incumbent labels dealing with digital music.