Every aspect of finance is in flux, from transactions to markets to capitalism itself. We'll examine these changes at the O'Reilly Next:Money Summit. 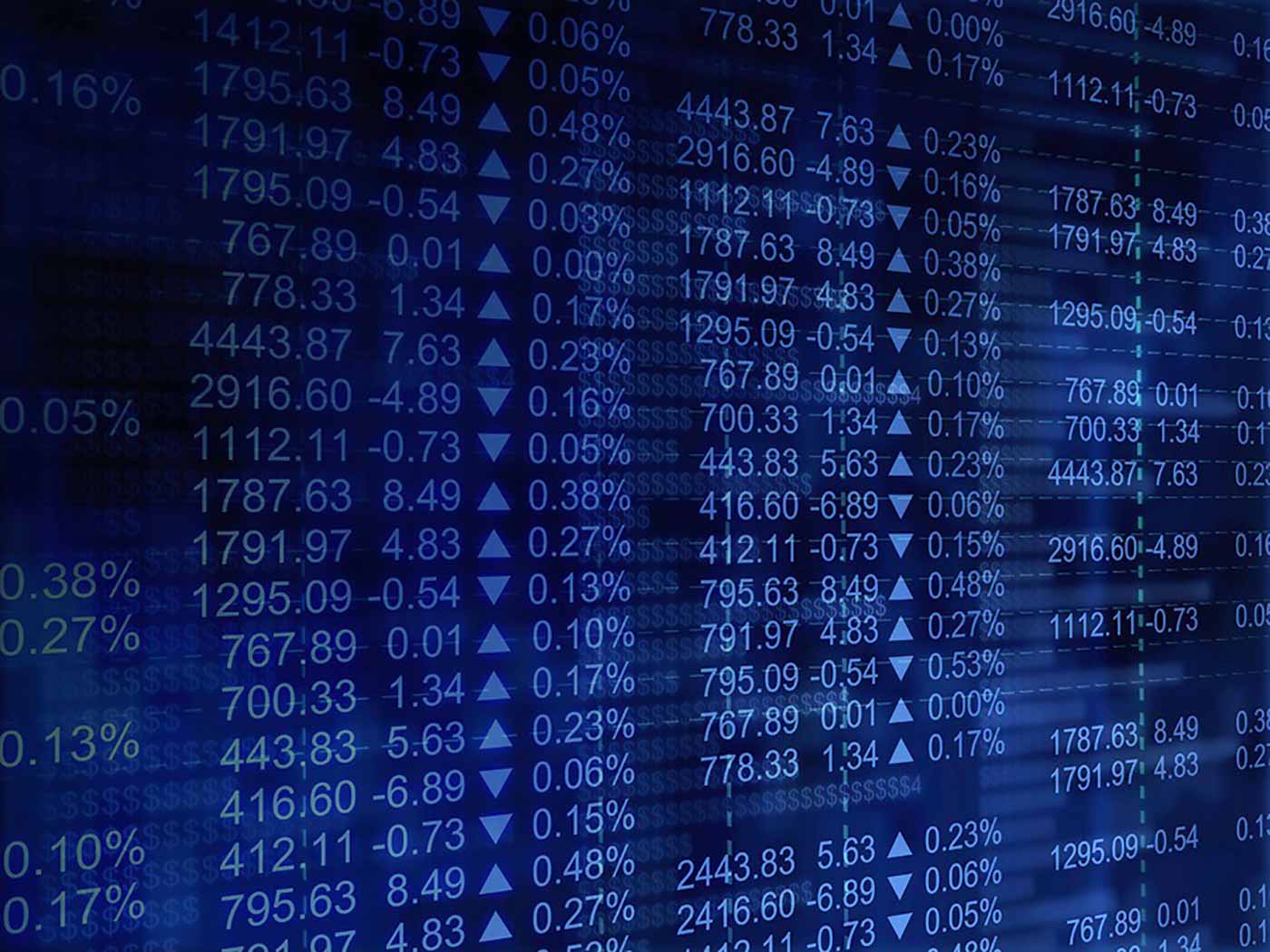 Reserve your seat for the O’Reilly Next:Money Summit, our new event exploring the long game of financial upheaval.

Payments are as old as the first transaction. Lending rose with the mercantile class. Credit, title, and financial advice soon followed. Today, banking is an established, venerated industry at the core of most Western civilizations. And it’s under siege.

Banking is about information. Since we unhinged currency from the Gold Standard, it’s been based on trust, and the tracking of payments and debts around the globe. And if there’s one thing we’ve fundamentally changed in the last 20 years, it’s how our species works with information. One-way, centralized systems have become peer-to-peer, distributed networks. Four billion of us have smartphones, and well over a billion use Facebook daily.

This networked free-for-all of information has spawned an array of disruptors that’s now looking to upend the financial old guard: peer-to-peer lending; money with opinions about how it’s used; payment from our pockets; algorithmic advisors planning our financial futures; zero-fee trading; transaction processing outside the usual channels; and cross-border transfers on razor-thin margins.

As Paul Kedrosky observes, “Finance has the three main characteristics of an industry likely to be transformed by technology: it traffics in bits, not atoms; its services are often delivered remotely; and there is little need for human contact.”

Early targets are among banking’s most lucrative sectors — consumer and business lending, and payments. But having so far resisted the disruption that’s hit so many sectors of the wider economy, nearly every facet of finance is now vulnerable. And the wounds could prove fatal. In March, 2015, Goldman Sachs estimated that 7% of banks’ annual profits could be consumed within five years from fintech startups and non-banks.

Investment in the sector is huge — $64 billion in fintech ventures since 2010, according to VentureSource. Add to that a climate of bad press, putting bailouts, student debt, and onerous fee structures in the headlines almost daily, and something’s got to give.

Banking is heavily regulated, too big to fail, and inherently conservative. It relies on closed networks and protocols, and is extremely complex. That creates high barriers to entry for small startups.

And big finance has plenty of tricks up its pin-striped sleeves. Banks control most of the customers — and much of their money. They have deep pockets with which to acquire or shut down disruptors. They employ powerful lobbyists and influence regulation across government borders. In an industry built on trust, a centuries-old history goes a long way.

Still, nobody wants to be the banking equivalent of Blockbuster or the taxi industry, falling victim to a newly minted Netflix or Uber. So banks are snapping up startup rivals and Silicon Valley design darlings in the hopes of disrupting themselves before someone else does.

The banks that do surf the coming tsunami of innovation will remain afloat because they learn to innovate quickly, and then transform themselves more completely over time. Accenture says that short-term growth will come from disruptive products such as digital wallets, an expansion beyond banking, crowdsourced lending, or harnessing big data. Longer-term, sustainable survival will rely on deeper, more fundamental changes, ultimately making both the front and back office digital.

At the O’Reilly Next:Money Summit, being held March 14-15, 2016, in San Francisco, we’ll chart the course of the finance industry, bringing together leading banks, fast-growing startups, global regulators, investors, and top journalists and analysts. We’ll navigate the tension between big incumbents trying to remake themselves and the early-stage companies that are trying to make them irrelevant. And we’ll consider the social impact of ubiquitous, digital financial technology as it unlocks the wealth of the unbanked, tipping the balance of trade across nations.

We’ve crafted a lineup of speakers to look at how fintech startups are being created, what problems they’re tackling, and how they’re being regulated — and what the incumbents are doing about it. Here’s a peek:

The word “disruption” is over used. Unless you’re destroying something, you’re not disrupting — and investors are betting on destruction.

The banking system is being broken into smaller parts by hundreds of startups, each tackling a smaller part of the whole. We’ll look at several of these first-hand:

It’s easy to conflate cryptocurrency with fintech. But cryptocurrency is more than just another currency. It’s programmable money — or, otherwise put, it’s money with opinions about how it’s used. It’s decentralized, but still trusted. And it enables a wide range of business models because its underlying technology of blockchains can enforce policies: The money is the contract. And ultimately, cryptocurrency is a building block of fintech, just like big data, real-time connectivity, and ubiquitous mobility.

New models mean new regulation. In the wake of accidental flash trades, high-profile money laundering, credit-default swaps, and other financial calamities, we’re more aware than ever of how brittle modern markets can be. As we create new technologies and new business models, how can we even know what to look out for?

State of the world

Transactions drive economies, and economies inform everything from the balance of trade to social justice. As we reshape capitalism, we need to consider what kind of world we want — one of ruthless efficiency or of hope and economic mobility. Yet, if you listen to fintech enthusiasts, those goals might not be mutually exclusive. By cutting out middlemen, they argue, technology can promote inclusion and deliver profits to innovators. From digital identities and property registries for the world’s “unbanked” billions, to financial instruments that marry philanthropy with for-profit investing, Next:Money’s program will explore the forgotten frontier of the global economy.

Banks may be big, but they’re also careful, well-informed, and carry with them the wisdom of age. None are ignoring the surge of fintech startups; some are plotting their counter-attack, or even courting unlikely allies. As a counterpoint to the breathless bombast of the tech trade press, we’ll hear from executives at some of the world’s biggest financial organizations whose responses, while more measured, are no less formidable.

For more on our program and to reserve your seat, visit the O’Reilly Next:Money Summit website.