Learn how to "domesticate" smart products and understand why it’s essential to design relationships rather than just connectivity. 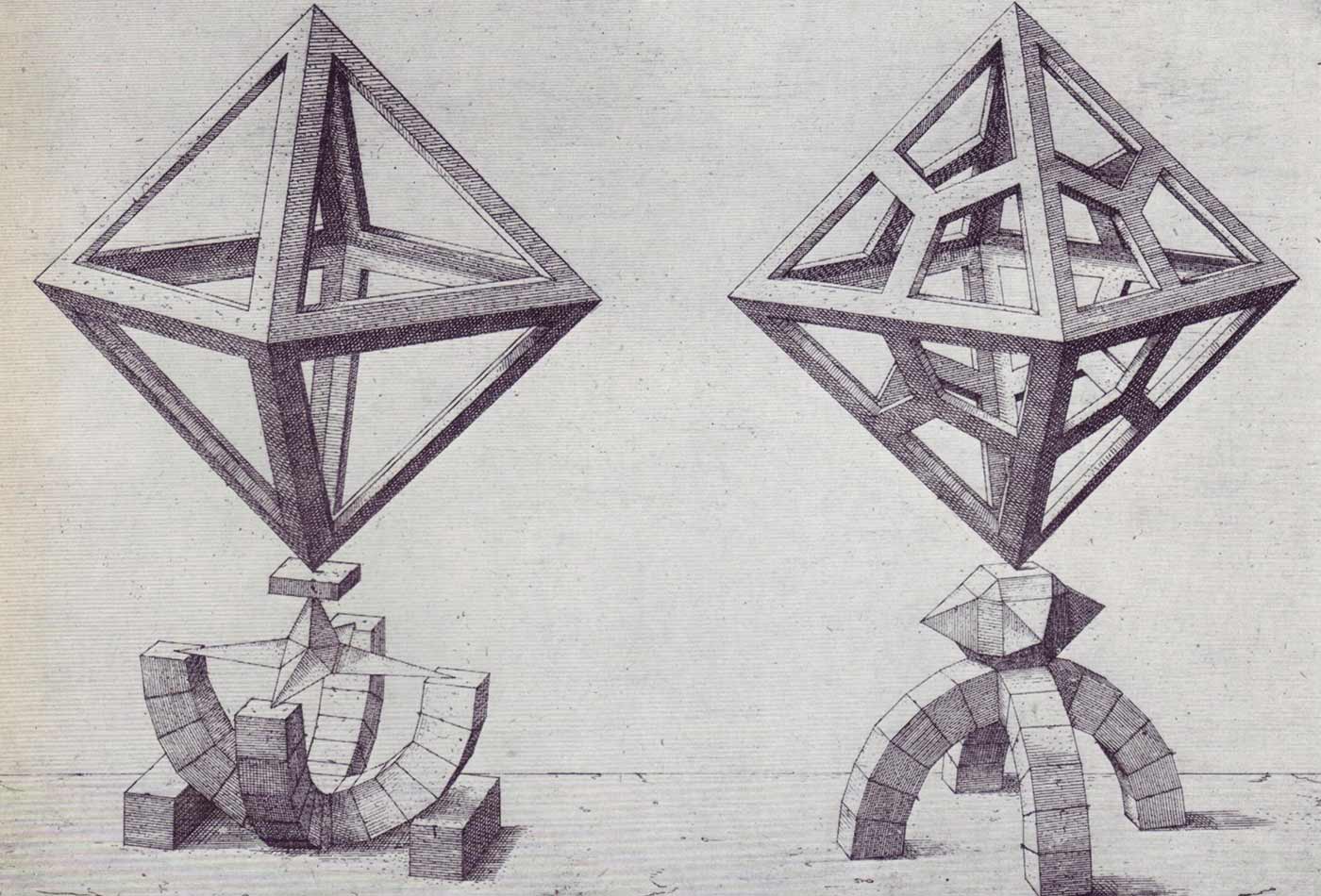 This post is an excerpt from “Design for Living with Smart Products,” by Simone Rebaudengo. Read the full ebook on Safari.

The house from which I wrote this report was built around 100 years ago. It was built by the French in the 1920s to be lent by the Shanghainese municipality to an official of a political party, and then it was given as a sign of respect to a famous opera singer, who decided to consign it to his mistress. It was sold—or more accurately, passed on—in the 1990s and subdivided into smaller apartments to accommodate up to eight families. Now, as a result of Shanghai’s housing boom, it’s rented out to just three families, at 20 times the price for which it was originally lent. It was built when electricity was a luxury. It was later wired for telephone, and then eventually TV cables were installed. I guess there should also be a satellite cable somewhere, but I cannot recognize which plugs are which anymore. When I moved in, fiber-optic was quickly set up by a cable contractor, thrown out in the courtyard to be bundled up in the mess of wires. My home is connected, and it always was in some way. It’s not really owned by anyone, and it’s a very complex mix of old, new, East, West, rich, poor, and so on.

When I look around my apartment, I see only a few things I would consider “smart”: my laptop, maybe a couple of other things I managed to coax to work together via Bluetooth, and my dog. The rooms have a complex mix of new things, old things, things I brought with me from previous homes, and things I found here in the neighborhood. There are Italian lamps, Chinese unbranded appliances, and various devices that were manufactured for the American market (but produced in China). There are a few handmade objects I acquired for the love of craft as well as a lot of cheaply mass-produced items I bought due to their low prices. There are things I use, things I forgot I had, things that were given to me, and things I bought by mistake (as I recently discovered Taobao Marketplace, which is Alibaba’s on-steroids answer to Amazon ecommerce platforms, the latter one boomed).

A home is not a “house”; a home is not only a set of problems that can be solved or tasks that can be automated. A home, as said by Joseph Grima, founder of the architecture and research studio Space Caviar, “is so much more than the sum of the functions it performs,” and it’s a very complex mix of people, architecture, history, memories, technology, and life. My home—or, more precisely, my apartment—answers as much to my functional needs as it functions as a representation of my own aspirations, or, most likely, my laziness. The more I realize looking around, the less I would have imagined that 2017 would look like this.

As a designer working in and with technology daily, I guess my home is the least “smart” that it can be, and it made me wonder, “Why?”

Why am I so excited to design for the near future in which smartness will leak into our daily lives, while at the same time not allowing it into my own space? Am I just living the symptoms of my own version of a recurring analog dream? Or, maybe I just don’t see the right kind of “smartness” that I want or need?

Smartness has been pushed as a term to represent the ongoing aspiration toward a more controlled and more “ecologically viable solution” of today’s environments and devices. Smart cities, smart homes, and smart devices are being pushed in our lives to help us deal with our own limits and point us in the direction of our personal and common aspiration of financial, ecological, and mental balance. However, when used in relation to home products, “smart” mostly represents the idea of an automated, quantified, efficient, optimized, and potentially also anthropomorphized use of technology.

Smart products today are not the highly complicated robots predicted by sci-fi and future visions of the past, nor are they the experimental computers imagined in the ubicomp visions of the ‘90s; rather, they are mainly mundane objects equipped with sensors, a little bit of processing power, and some sort of connectivity. In a similar scenario of the boom of the electrified everything of the late 1800s, we have now a plethora of smart + “thing”: from the more advanced smartphones, smart fridges, smart thermostats, smart plugs, and smart toilets all the way to smart bottles and socks.

The ability to embed computing power and connectivity inside almost any product at a viable price opens up completely new services, products, and use cases. As BERG CEO Matt Webb said, “The web getting inside physical things is the 21st century equivalent of electrification, which swept the world in the late 1800s.” Beyond connectivity, due to the growing number of tools that allows AI-like functionalities to be accessed by products “in the cloud,” a next level of smartness is becoming more and more accessible and setting a need for new paradigms of interaction and relationships with things that listen, adapt, evolve, learn and “dwell” with us. Although this shift will surely affect the experiences of users, it also will require designers, engineers, technologists, and companies to find ways to envision not only new values and use cases, but also to consider the implications of what they are bringing into people’s lives. As well put by Scott Smith, founder of the future consulting firm Changeist, “The rush to create new commercial prototypes, products, services, systems, and stacks often means culture, custom, needs, and desires are overstepped in the reach for profitable new use cases.”

Most new smart and intelligent products are promising to turn our homes into simple and better places to live, but maybe the biggest issue lies exactly in this assumption. There is a long and growing list of people who are laughing about the usefulness of smart products or who are concerned about the hidden and dark aspects of privacy and security; however, rather than attacking or defending the “smart that we do not want,” what I’m mostly interested in and what I will try to articulate in this report is how we can rethink what smart can mean next.

A fair amount of smart devices are now being designed and developed under the thunder and buzz of smart/AI, but to be successful beyond their goals or investment rounds, they will need to be welcomed and accepted into our homes, not necessarily in the same ways as friends or pets that require a lot of attention, but as something closer to new guests that we share space with, that might become useful at times, and hopefully don’t stink after three days.

To design such products, we will need to break apart some of the assumptions that lie behind the word “smart” and embrace the complex reality of real homes. We also will need to get our hands dirty and understand the basics of processes like learning because they will soon become the main subject and material with which we will design.

In “From Smart Products to Home Guests” on page 20, we break down smartness and some of its main assumptions into a set of new steps and materials that need to be “designed.” We explore new challenges we will face as designers who have to imagine more intelligent and connected products alongside which people will actually want to live.

If you share my views on the conceptual issues I outlined earlier and find yourself having to design something smart for a client or for your own business, I hope this report can help you find new inspiration and ways to think about what smartness can be. If you instead disagree and you love the smartness of today, I hope this report can lead you to see another side of what the future can be. Or, even better, if you’ve never read anything about smart products, I hope to push you in a new direction from the start.