The elements of anomaly detection in the Internet of Things

Predictive-maintenance modeling requires a lot of work, but some can be automated. 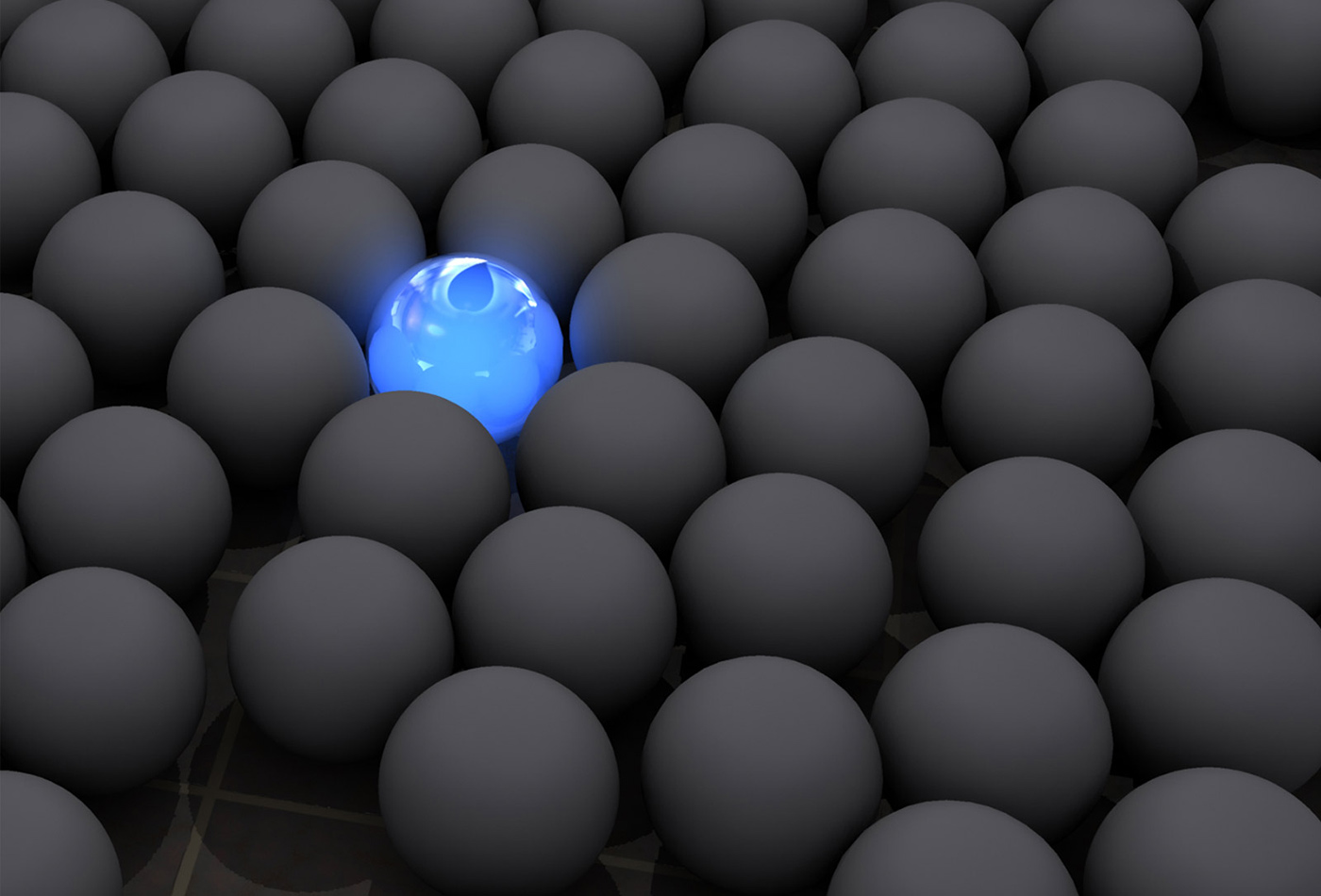 Predictive maintenance (PdM) is one of the biggest promises created by the Internet of Things (IoT). It’s what factories, facilities, and anyone with a large piece of complicated equipment have been waiting for: accurate, automated warnings that a machine will soon fail in a certain way. Such warnings have substantial economic value when they let an organization maintain the machine proactively to avoid disruption of normal business operations. For example, it can be far less costly to maintain a jet aircraft engine at night, when the aircraft is not scheduled to fly, than to maintain the engine during the day, when maintenance would delay flights.

Automated failure predictions originate in streaming (real-time) analytics models that detect anomalous patterns of sensor values. Crafting an anomaly-detection model begins with determining which sensor values behave in unusual ways, before a given type of failure occurs. Often, a sensor’s values must be transformed for a predictive pattern to emerge in the simplest possible form. Thus, building an anomaly-detection model requires that one answer three questions:

Answering these questions effectively in IoT predictive-maintenance contexts is especially challenging, because a single machine can have many sensors, making the search for the right combination of variables, transformations, and patterns very time consuming.

In the upcoming webcast, Detecting Anomalies in IoT with Time-Series Analysis, Todd Morley, a senior data scientist in Teradata’s Advanced Analytics Center of Excellence (AACOE), will discuss a set of techniques the AACOE uses to accelerate variable, transformation, and pattern selection while developing IoT PdM models. The AACOE has built these steps into a prototype tool called Visual Anomaly Prospector (VAP), which Morley will demonstrate.

To illustrate the decision-making process VAP supports, suppose a sensor measures the operating temperature of a critical bearing in a given class of industrial machine. When the bearing is healthy (operating normally), the temperature fluctuates according to a fixed statistical distribution, having a certain mean and standard deviation. When the bearing becomes unhealthy (begins to fail), the temperature increases, fluctuating around a gradually increasing mean, perhaps with ever larger fluctuations. An effective decision procedure for modeling this failure type would need to accomplish two things: 1) determine that certain transformations of the bearing-temperature variable make the increasing mean and variation salient, and 2) support a formal characterization of these changes. The formal characterization would let the model accurately predict the failure type (bearing failure) and timing.

Of course, there are more steps involved in building a PdM model. Once you have chosen variables, transformations, and patterns, you must reduce the patterns to a formal representation that a real-time pattern-recognition algorithm can use to predict a given failure mode and timing. There are many ways to do this. VAP does not yet aid its end user in pattern representation or algorithm selection, but the AACOE hopes soon to enhance VAP to do so.

Anomaly-detection modeling remains one of the most important skills for a data scientist. Tools like VAP can automate some of the data engineering grunt work of PdM modeling, freeing the data scientist to focus on the more arcane mathematical nuances of early and accurate prediction, and shortening the cycle time required to develop and deliver economically valuable PdM models.

This post is a collaboration between O’Reilly and Teradata. See our statement of editorial independence.