Get full access to Equity Valuation: Models from Leading Investment Banks and 60K+ other titles, with free 10-day trial of O'Reilly.

Consider a firm with yearly NOPAT from existing business of $100 and incremental opportunities as shown in Figure 28.1. 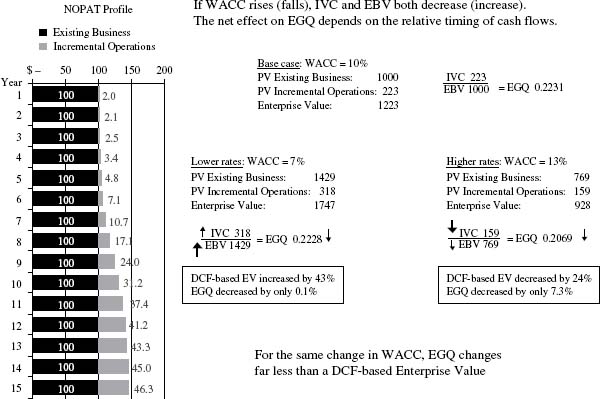 Figure 28.1 EGQ is less sensitive to changes in WACC than most valuation models

Figure 28.1 demonstrates important aspects of EGQ related to the assumed cost of capital.