Get full access to HTML5 Canvas, 2nd Edition and 60K+ other titles, with free 10-day trial of O'Reilly.

For this example, we first create a global variable named bullseye, which we will use to hold the bullseye.png image that we will load to display on the canvas:

In canvasApp(), we will create a different path for the curve from the one in the first example by setting new values for p0, p1, p2, and p3. Using these values, the bullseye will move on a parabola-like path. (Figure 5-16 shows the path of the curve.)

We also need to create a player object that represents the bull’s-eye on the canvas:

In drawImage(), after we calculate t, xt, and yt, we draw the image on the canvas: 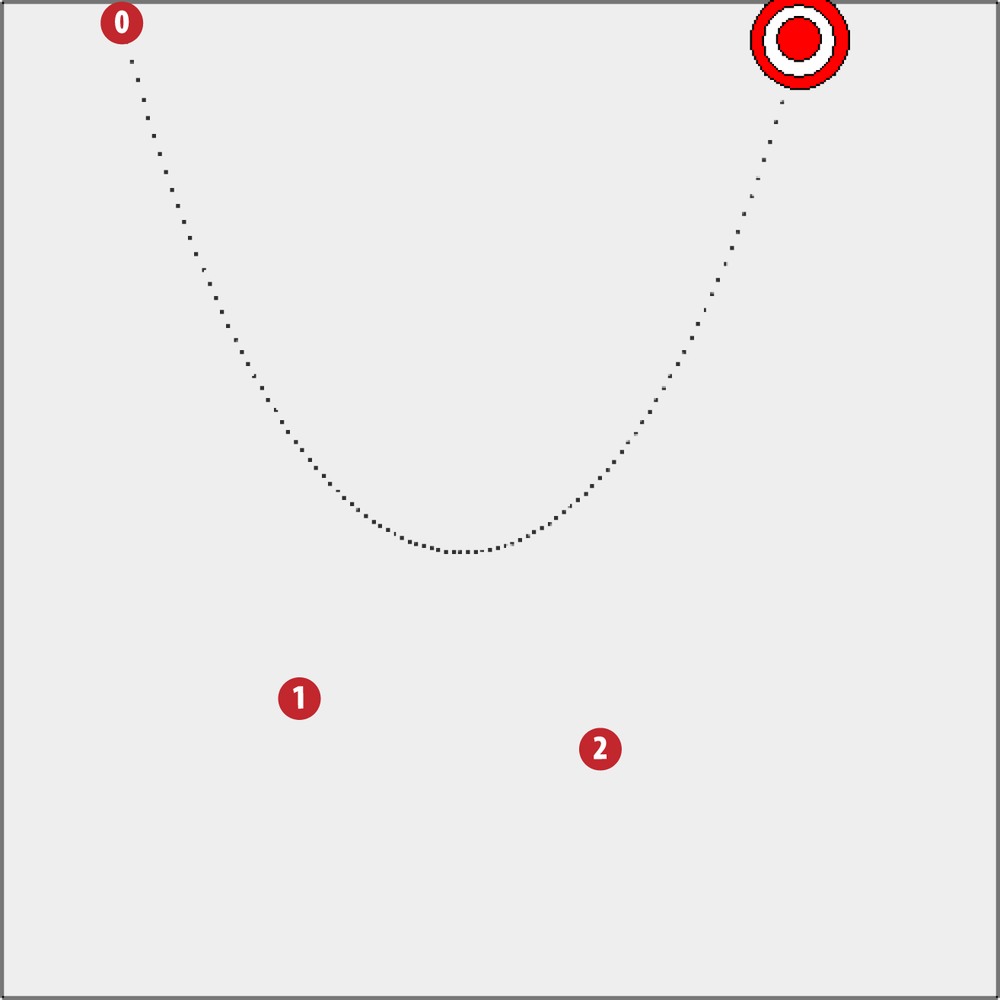 Figure 5-16. Moving an image on a cubic Bezier curve path