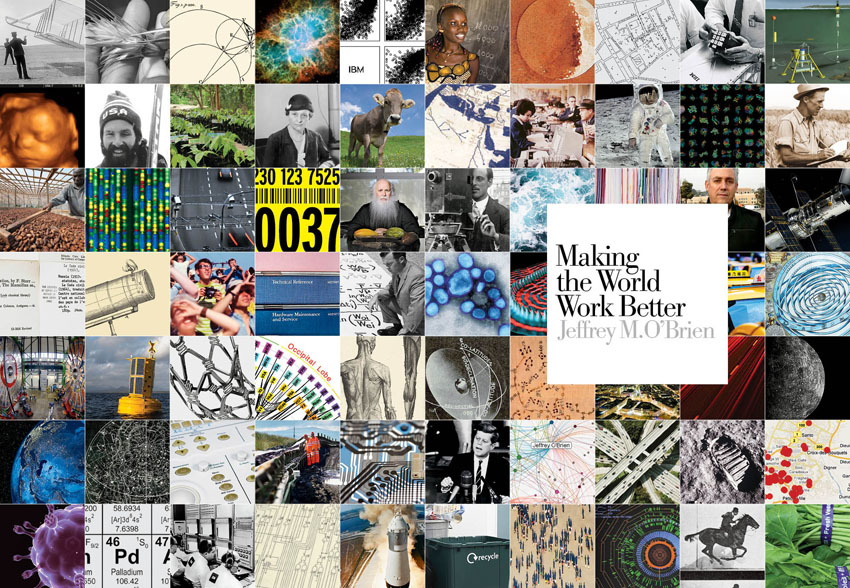 More than a decade after his fateful operation, Mike May still tends to close his eyes for long stretches of conversations. It’s a habit that developed in the weeks and months after he underwent an experimental stem cell procedure to restore his vision. After 43 years without sight, May was suddenly confronted by a torrent of imagery that flooded his navigational system and toppled his understanding of the world. As a blind man, May had been an independent, productive, self-assured member of society. Then he was crippled by vision.224

Blinded by a freak chemical accident at age 3, May spent decades ...