Get full access to PC Hardware in a Nutshell, 3rd Edition and 60K+ other titles, with free 10-day trial of O'Reilly. 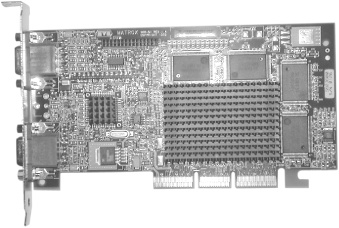 Each expansion card plugs into an expansion slot located on the motherboard or on a riser card that attaches to the motherboard. The rear panel of the PC chassis includes a cutout for each expansion slot, which provides external access to the card. The cutouts for vacant expansion slots are covered by thin metal slot covers that are secured to the chassis. These covers prevent dust from entering through the cutout and also preserve the cooling airflow provided by the power supply fan and any auxiliary fans installed in the system.

Get PC Hardware in a Nutshell, 3rd Edition now with the O’Reilly learning platform.