Get full access to Smart Sensor Systems and 60K+ other titles, with free 10-day trial of O'Reilly.

Smart Sensor Systems: Why? Where? How?

Humans have always tried to extend their capabilities. See Figure 1.1. Firstly, they extended their mechanical powers. They invented the steam engine, the combustion engine, the electric motor, and the jet engine. Mechanization thoroughly changed society. The first industrial revolution was born.

Secondly, they extended their brains, or their ratio. They invented means for artificial logic and communication: the computer and the internet. This informatization phase is changing society again, where we cannot yet fully predict the end result. 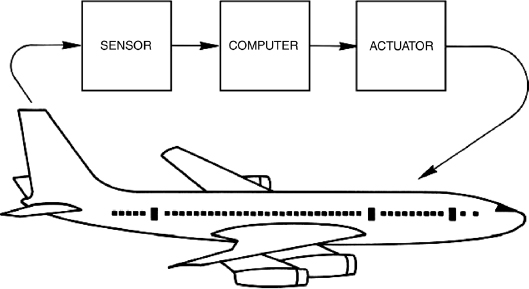 Figure 1.2 A fully automated airplane showing the triplet of mechanization, informatization and sensorization

However, this is not all. By inventing sensors, humans are now learning to artificially expand their senses. Sensorization together with mechanization and informatization will bring about the third industrial revolution of full automation or robotization.

A good example is the automated flight control system of a modern airplane (Figure 1.2). It includes many sensors to monitor the flight. The computers ...

Get Smart Sensor Systems now with the O’Reilly learning platform.